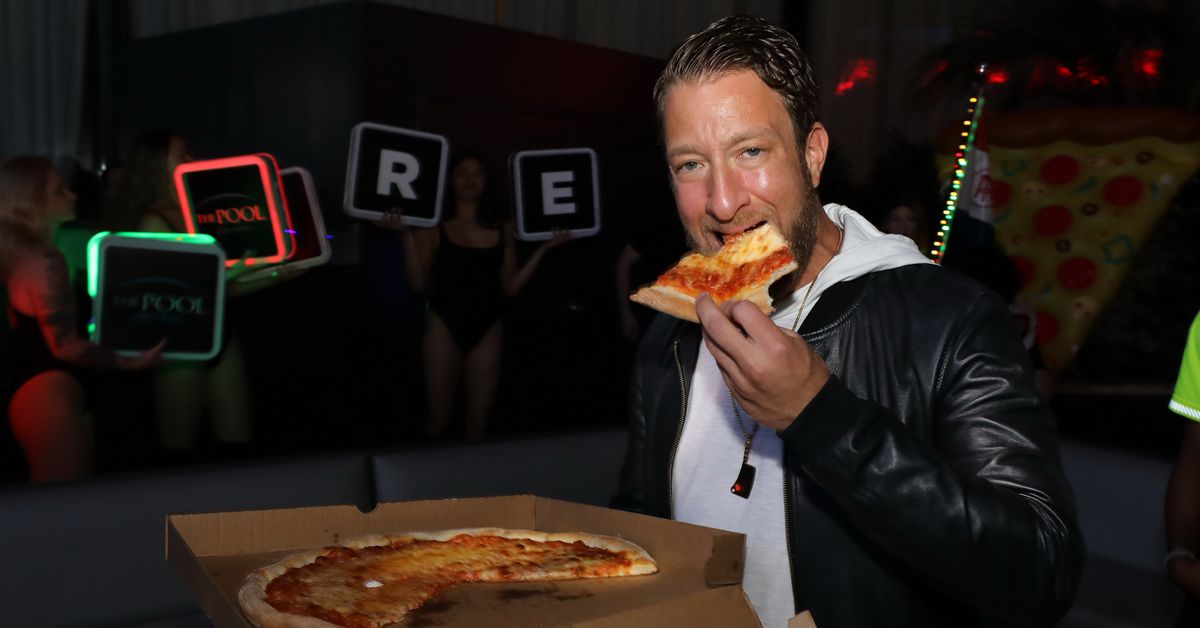 Barstool Sports has agreed to delete a pair of anti-union tweets and inform its employees about their right to form a union, Bloomberg Law reports. A tweet posted by the company's co-founder, David Portnoy, threatened to fire employees who tried to contact a union supporter "on site". The informal agreement with the National Labor Relations Board also confirmed that Barstool Sports is behind a fake Twitter account that claims to be a Barstool workers' movement to eliminate union supporters. In the United States, an employer is prohibited from threatening reprisals against his employees for union formation.

2. Later that day, Portnoy reissued a blog post from 2015 responding to the news urging the company's employees to band together to "break their small union to pieces". On August 13, he threatened to go on fire with Twitter and sue workers for support. In response, the IWW Freelance Journalists Union filed a complaint with the National Labor Relations Board.