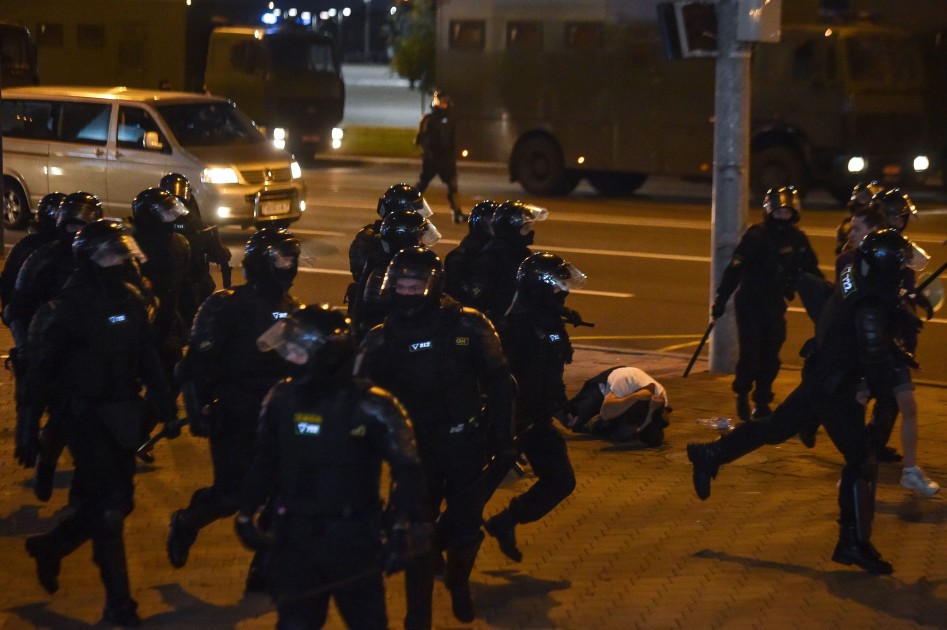 According to ViceThe government responded to the uprising by firing rubber bullets and tranquilizers at protesters, arresting them and trying to block certain parts of the Internet.

Our partners in #Belarus say that the authorities:

🚫 Cut an uplink that carries 50% of international traffic
🚫 Dozens of websites blocked including some independent media and alternative voting sites
🚫 blocked a number of VPN services #Internetshutdowns affect elections. Belarus needs to #KeepItOn

Access Now, a not-for-profit digital rights organization, recently tweeted that Belarusian authorities had blocked not only Twitter, but also access to various media sites and even some VPNs. NetBlocks, an organization that oversees internet freedom, also tweeted that Belarus has been “largely offline” since Sunday. Local journalists have reported that their VPNs are also blocked.

Update: It has been almost 24 hours since #Belarus was largely offline after a series of worsening internet disruptions during Sunday’s elections.

Real-time network data confirms that the incident is ongoing, which limits freedom of expression and assembly

Belarus is among the other countries that have blocked Twitter during times of conflict, including Venezuela, Turkey and Egypt.

VPN Deal: It’s the last weekend to get a massive discount on the impressive IPVanish