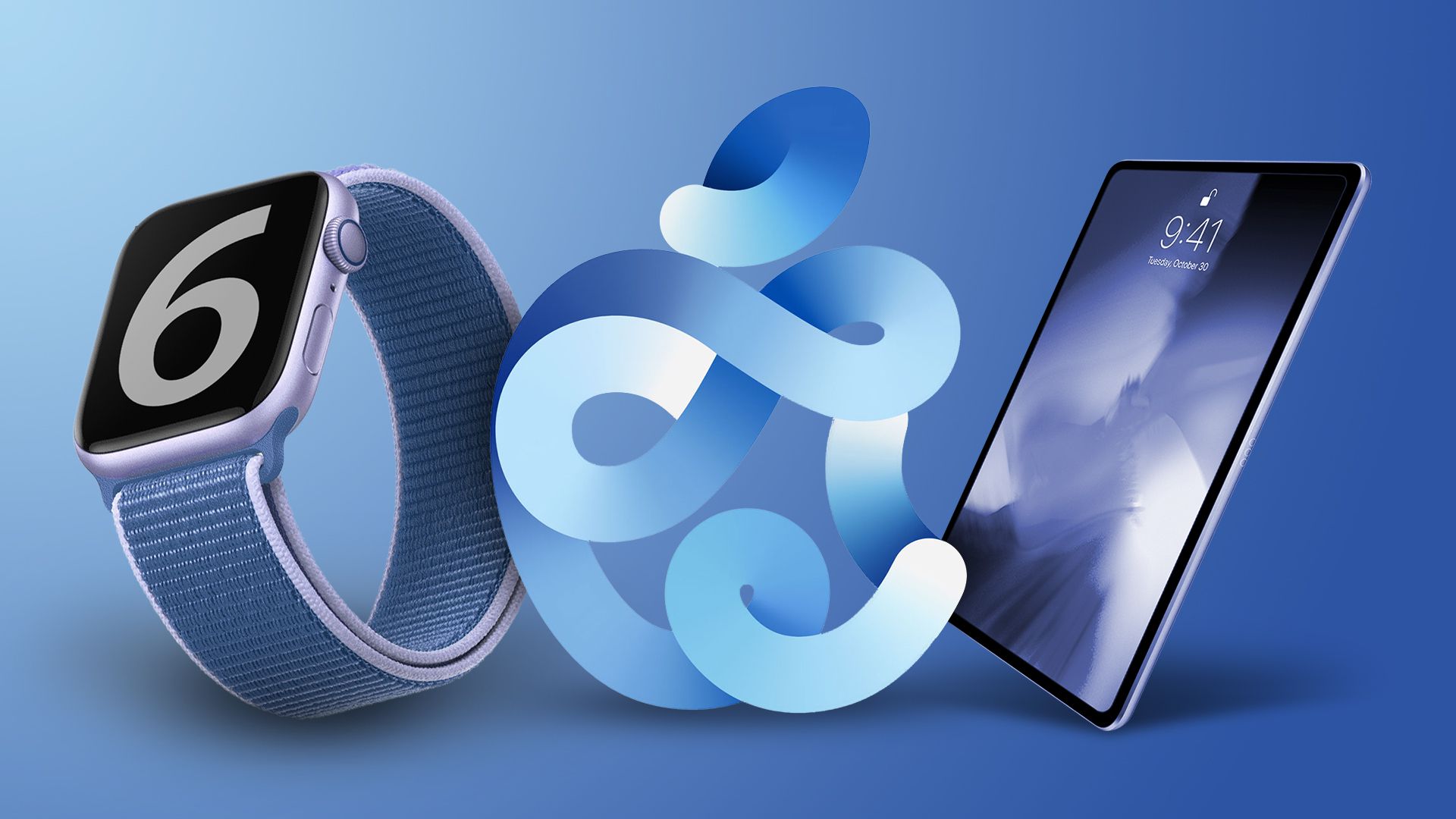 Apple will host a virtual event early on Tuesday at 10 a.m. Pacific time. BloombergMark Gurman has set out his expectations for new product announcements both tomorrow and in the months to come. 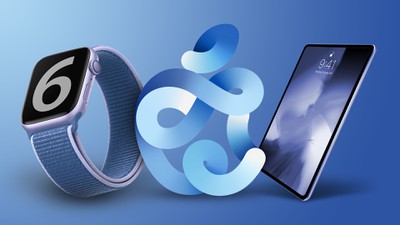 Gurman, who has a very strong track record, reiterated that the event this Tuesday will focus on introducing new models of the Apple Watch Series 6 and iPad Air. Apple doesn’t plan to launch the alleged iPhone 12 lineup until October.

In line with rumors, the report claims that Apple Watch Series 6 models will come in the same 40mm and 44mm size options as Series 5 models, with the addition of blood oxygen (spO2) monitoring when the Health features of the device continue to increase. According to Gurman, a new lower-priced Apple Watch model will also be announced at the event.

Gurman also anticipates the launch of a new iPad Air model with an all-screen design similar to the iPad Pro. As a mid-range device, the new iPad Air will apparently not have the latest A-series processor from Apple or a ProMotion display.

The report adds that the first Apple Silicon Macs with custom processors will be unveiled in November, following Apple’s promise to make an announcement by the end of the year. Apple’s rumors of over-ear headphones and AirTags item trackers could follow as early as later this year, and a smaller HomePod is also in the pipeline, according to Gurman.