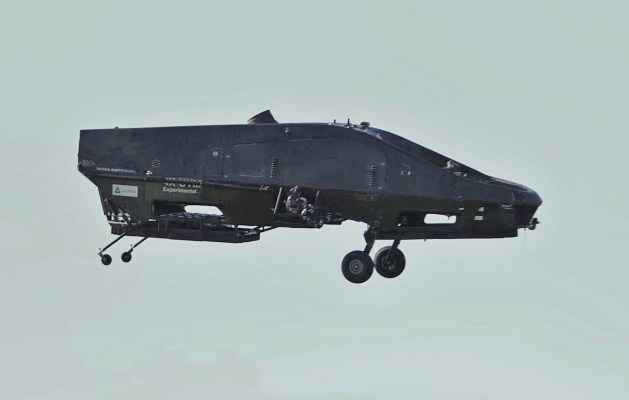 Tactical Robotics, a subsidiary of Urban Areonautics, has already & # 39; Cormorant & # 39; developed an autonomous, flying vehicle with a footprint of around a Humvee, but that can take off and land vertically thanks to its fan power rotors. In contrast to open rotors, these are located in channels, which offer advantages in terms of air flow as well as in terms of increased safety for everyone in the vehicle's environment, since they are largely covered. This new agreement between the two companies begins by exploring options for Cormorant related to production and deployment for potential applications, including civil protection.

The overall agreement between Boeing and Tactical Robotics could, however, be much more extensive and include the development and research of piloted and autonomous VTOL aircraft. This is another example of how the VTOL industry heats up in terms of partnership, investment and productivity growth.