Borderlands 3 is getting another paid DLC, cross-play, split screen and 4K @ 60FPS for next-gen 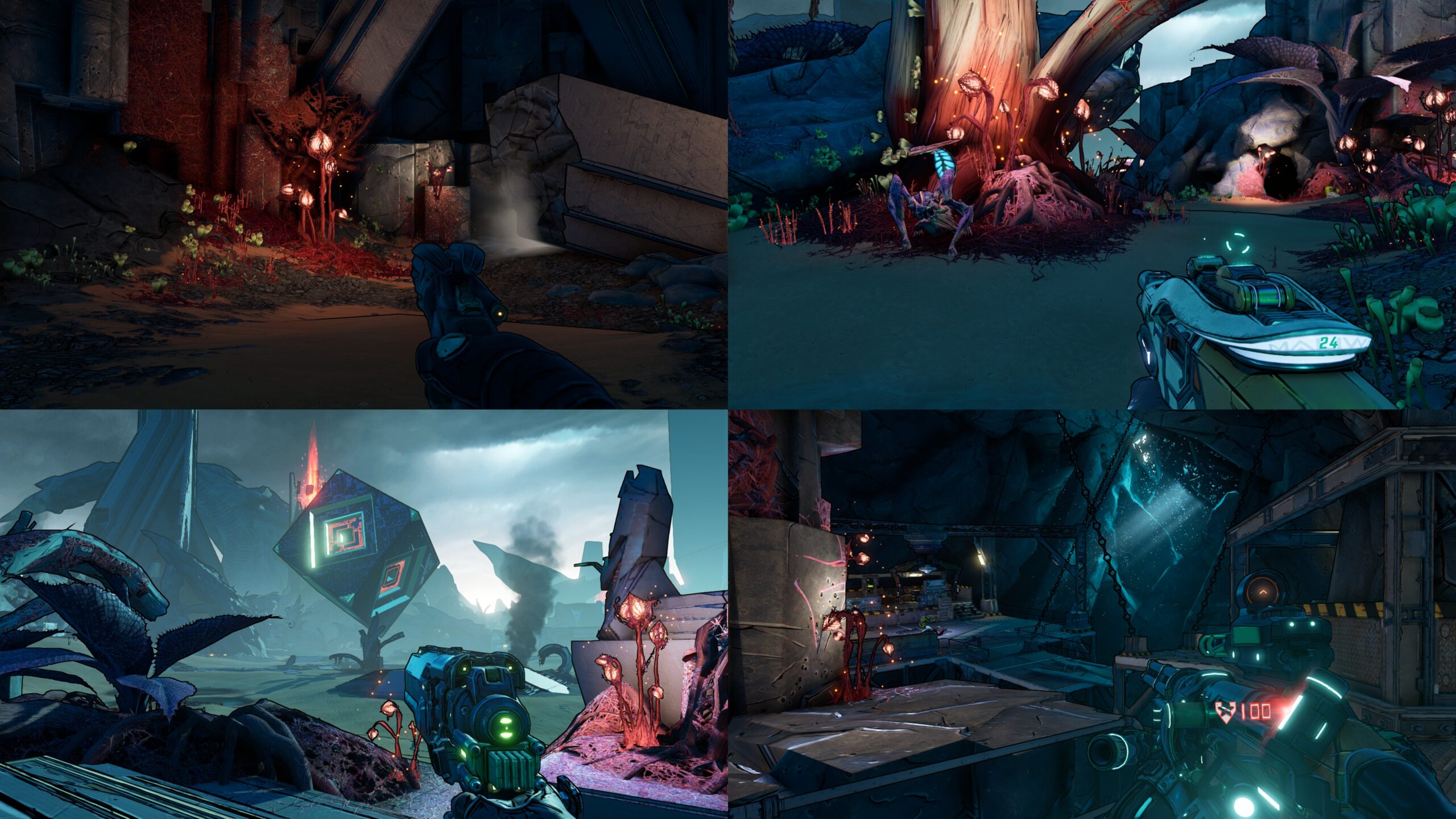 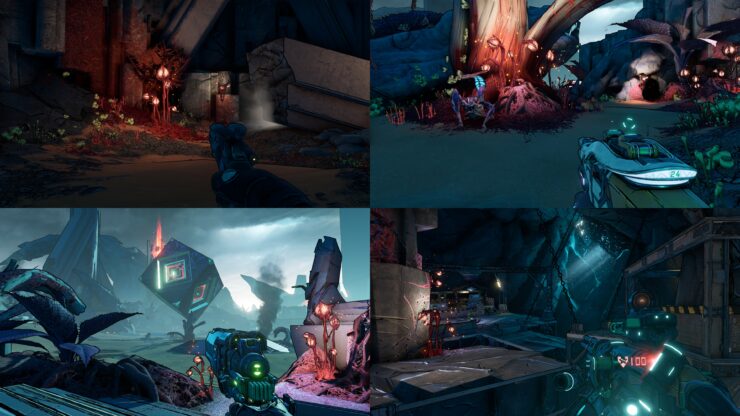 Borderlands 3 was the star of the Gearbox Digital Showcase at PAX. Gearbox confirmed that another paid DLC is coming to the game later this year, adding that it will be a brand new game mode that also includes a new skill tree for every Vault Hunter – and with those new skill trees come new action skills.

The developers presented the new Trapper Skill Tree from FL4K, which is supposed to improve the survivability of FL4K and its pet. The new action ability for this tree is called Gravity Snare, and it periodically tosses nearby enemies into the air before slamming them to the ground, obviously interrupting their attacks as well. FL4K is also getting a new Hyperion Loaderbot pet that comes in three flavors: the ranged ION loader, the melee BUL loader, and the WAR explosive loader, which includes an incendiary shotgun, grenades, and even homing missiles on command.

Borderlands 3 is also coming to next generation consoles, with the single player being confirmed to run on Sony’s PlayStation 5 and Microsoft’s Xbox Series X at 4K resolution and 60 frames per second. In addition, the performance of the new consoles also enables local collaboration op for three and four players via split screen. A vertical split screen option is also available and will also be available on current generation consoles.

If you already own Borderlands 3 on PlayStation 4 or Xbox One and want to play on next-gen consoles, Gearbox has announced that the upgrade is free as long as you play in the same family (PlayStation or Xbox). Add-on content and backup files are also supported during transition.

Last but not least, Gearbox also confirmed that Crossplay will finally be released sometime in 2021, although no further details have been revealed at this point.

You can re-watch the entire Gearbox Digital Showcase below, with news about Godfall, Tribes of Midgard, the Risk of Rain 2, and of course Borderlands 3.