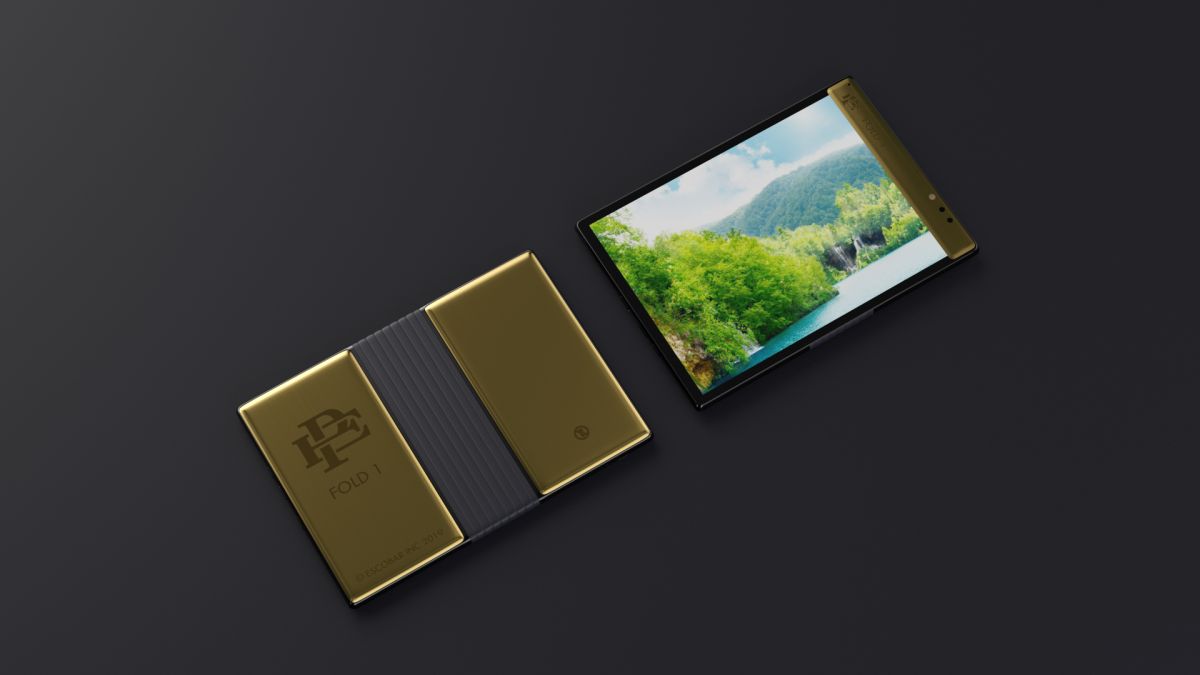 Foldable devices are generally considered the next big thing on the smartphone market. Hoping to get a piece of this growing cake, Pablo Escobar's brother enters the segment with the Escobar Fold 1.

Roberto Escobar knows strange products and bold statements. Having launched a flamethrower earlier this year that seems to have inspired Elon Musk, he is now focusing on the market for foldable smartphones. And it's not meant to be a product created on a whim and with a serious intention behind it, as evidenced by this statement he shares with Digital Trends.

The Escobar Fold 1 is one of the first folding smartphones in the world and by far the cheapest with a starting price of only 349 USD (~ 25,000 Rs). For the money you get a flexible 7.8-inch AMOLED display with a resolution of 1920 x 1444, which can be folded in half to the outside. Roberto adds that the panel is made of "a special plastic" that is unbreakable and "more robust than the Samsung Galaxy Fold".

Inside, it is powered by the flagship Snapdragon 855 chipset with up to 8GB of RAM and 512GB of memory that can be expanded via microSD. As cameras, we get a 16MP 1: 1.8 primary camera and a 20MP secondary shooter. The outer shell has a gold lining with a distinctive Escobar Inc logo engraved on the back.

The Escobar Fold 1 is unlocked as a carrier, works in all networks around the globe and is free shipping worldwide. Some speculation suggested that this is a renamed Royole FlexPai. This makes sense because design and specifications are consistent, and it is obviously not easy to make large-scale foldable telephones.

Roberto explains the low price, however, with "effective production and no special dealings with retailers". If you have the idea of ​​being the best smartphone in the world right now, you can pre-order the Fold 1 on the Escobar website. However, a shipping date is not mentioned. Be especially careful because the website is pretty NSFW.