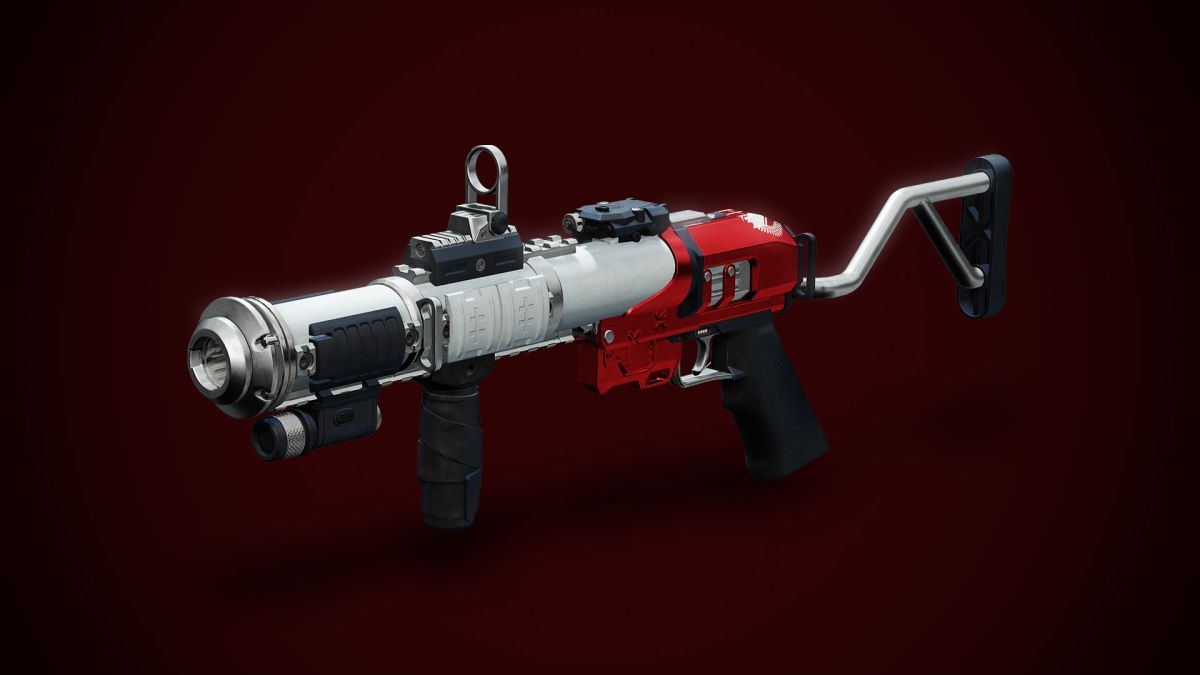 Community Manager dmg04 teased the changes in a Tweet earlier today. On extensive updates for Strikes, Crucible and GambitA new blog post from Bungie suggested that a major sandbox update is scheduled for October. According to dmg, this update contains changes for Mountaintop that “compensate” for the weapon but “don’t kill” it.

Mountaintop has been immensely popular as a top weapon in all game modes since its release in Season 5 and has only started to become more popular in the last few seasons as it is much easier to find. Its unique advantage is high damage and accuracy, so it has never really left the meta for PvE or PvP. A lot of solo dungeon strategies rely on the overtly obscene damage and it̵

Despite its obvious strengths and unparalleled ease of use, Mountaintop has largely escaped the balance patches. It came out again in Season 5, and players are still using it everywhere by the end of Season 11. It’s hard to imagine any other weapon so powerful, popular, and also durable. By comparison, the Recluse, another hugely powerful Crucible Pinnacle weapon, was shredded after a few seasons, and both it and Mountaintop are widely recognized as a reward for retiring from Pinnacle weapons. Put simply, if Bungie kept making these monsters, the game’s balance would be irreparably shot.

After such a long and tyrannical reign it will be interesting to see how Bungie Mountaintop nerfs. Even as a die-hard opponent of the gun, I would hate it if it hobbled all over the place, but there’s no question that it’s aptly exaggerated.

Every ultimate stage of Smash Bros. needs to be reworked for Minecraft Steve’s Inclusion