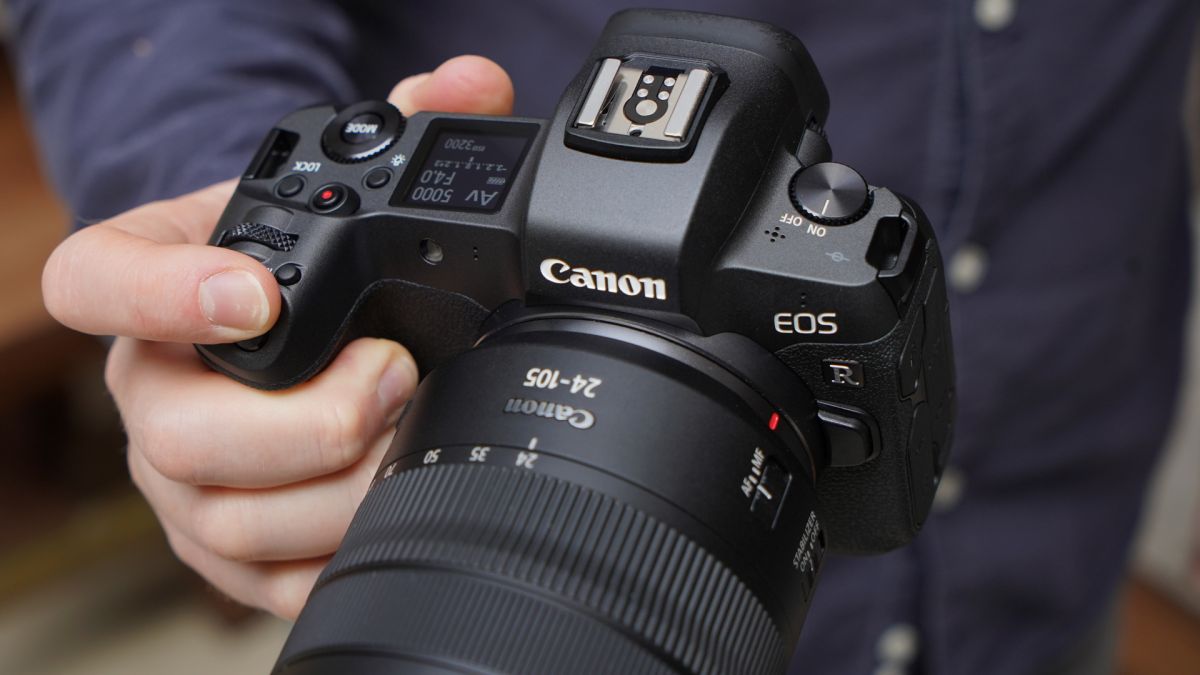 Astro Photographer? Canon user? Canon's UK website appears to have some good news in the stars.

Canon Rumors spotted a leaflet from Canon's products, which appears to confirm the existence of an EOS Ra. Canon's official UK's website

The leaflet mentions that "the EOS Ra is a version of the EOS R designed for astrophotography", and that it has "approximately four times the transmittance of hydrogen-alpha light (656nm) as the EOS R ".

Other specs include a maximum 30x screen magnification option, which is superior to the 10x of the EOS R, and would be useful when checking the focus of Stars and other celestial bodies.

The company has previously launched astrophotography-focused variants of existing cameras, which have their infrared-blocking hot mirror removed, and has the same nomenclature as we see here.

It's been a year since Canon launched its EOS R mirrorless line, and in that time the company has just released two bodies, the initial EOS R (pictured top) and the more affordable EOS RP.

Such a model would make a lot of sense; while its most senior EOS R camera has a 30MP full-frame sensor, there were rumblings of a future model with 83MP alternative, which many Canon users would no doubt welcome the recent arrivals of the 61MP Sony A7R IV and 47MP Panasonic S1R.

Rumors of EOS-1D X Mark III DSLRs have been circulating in recent months, a model that would be expected to be out of the Tokyo Olympic Games next year.