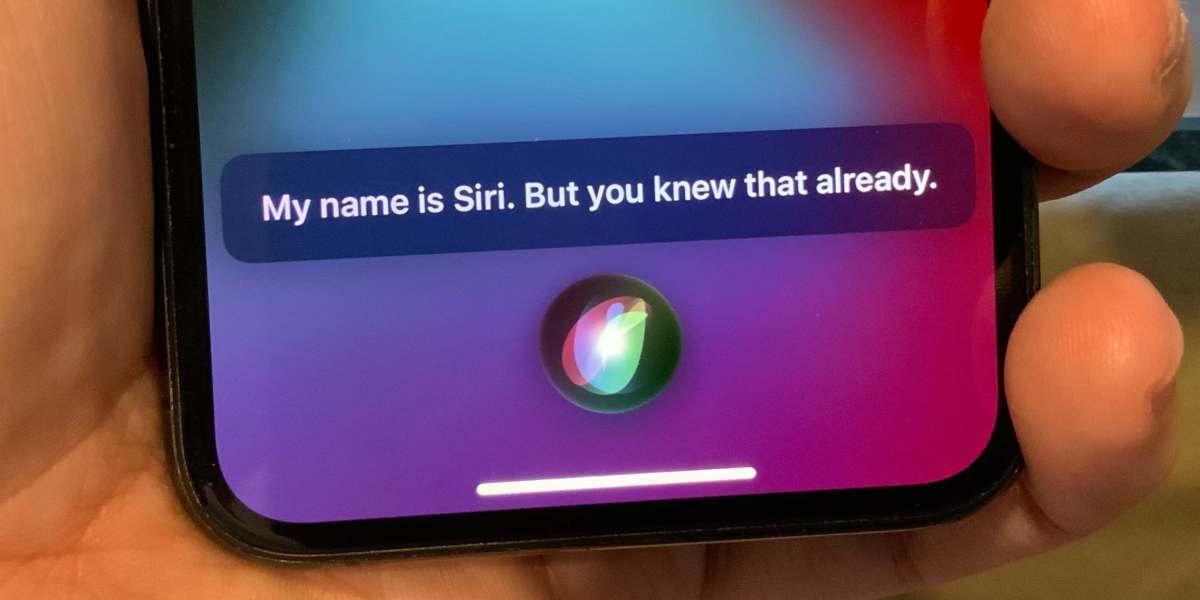 Xiao-i claims damages of 10 billion yuan ($ 1.43 billion) and calls on Apple to stop manufacturing, using, selling, selling, and importing products that infringe the patent in a social media post.

Xiao-i argued that Apple’s Siri speech recognition technology infringed a patent that was filed in 2004 and granted in 2009.

Apple did not respond to a request for comment. Reuters was not immediately available to find a copy of the court record.

The lawsuit marks the continuation of a dispute that has been going on for almost a decade.

Shanghai Zhizhen sued Apple for the first time in 201

2 for patent infringement related to its speech recognition technology. In July, the Chinese Supreme Court ruled that the patent was valid.