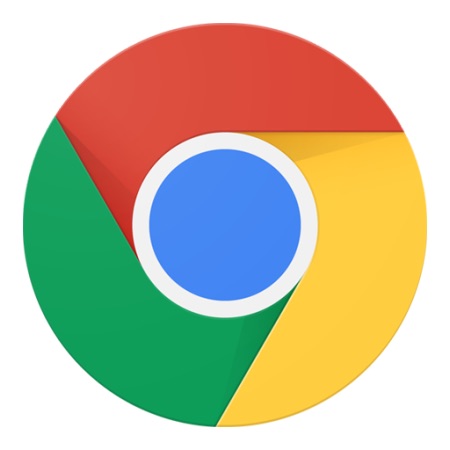 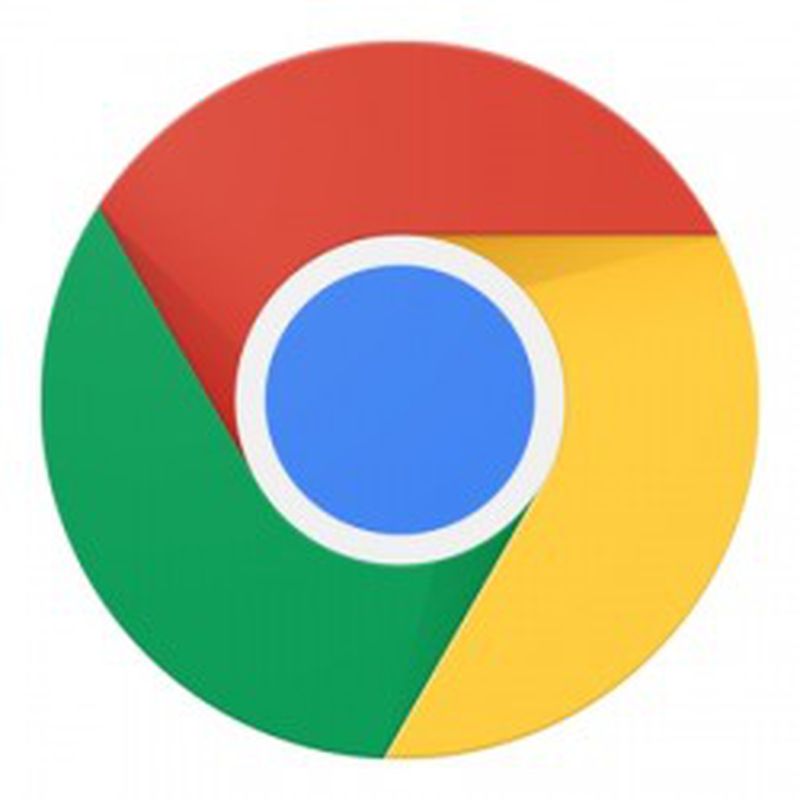 Chrome plans to block resource-intensive ads that consume a lot of battery from August, Google announced today on its Chromium blog (via VentureBeat). Chrome blocks ads that break down cryptocurrency, are poorly programmed, or are not optimized for network usage.

We recently found that a fraction of a percent of the displays consume a disproportionate amount of device resources such as battery and network data without the user knowing about it. These ads (e.g., ads that break down cryptocurrency, are poorly programmed, or are not optimized for network usage) can shorten battery life, overload congested networks, and cost money.

To conserve our users’ batteries and data plans and provide them with a good web experience, Chrome limits the resources that a display ad can use before the user interacts with the ad. When an ad reaches its limit, the ad frame navigates to an error page and informs the user that the ad has used too many resources.

Chrome plans to limit the resources an ad can use before the user interacts with the ad. When this limit is reached, the ad frame is redirected to an error page to notify the user that the ad has consumed too many resources.

Google has measured the ads in Chrome extensively, targeting the “most outrageous” ads that consume more CPU or bandwidth than 99.9 percent of all recognized ads for this resource.

Google will experiment with the changes for the coming months to release the feature on Chrome Stable in late August.