Climate change is a hot topic at Tinder 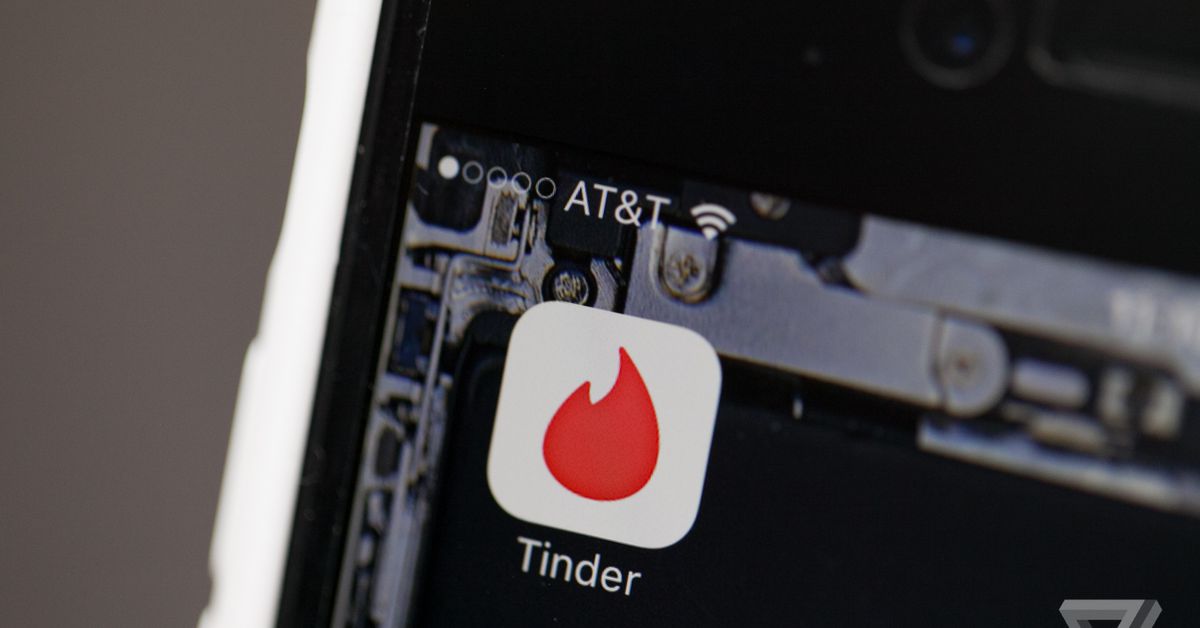 Generation Z has adopted Tinder and is more concerned with causes such as climate change than publishing adventurous holiday photos. The report states that its younger users – the majority of Tinder users are now under 25 years of age is more likely to give their profile a reason or a mission that is close to their hearts. When it comes to what they are most passionate about, climate change and the environment, along with social justice and arms control, come first.

"Millennials connect through adventure as Gen Z changes the world," Tinder said in his release. Millennials talked about traveling three times more often than about causes in their profiles. Generation Z helped propel 1

6-year-old environmental activist Greta Thunberg, who does not want to fly because of the greenhouse gas emissions that she would cause.
"Gene Z bonds are changing the world."

Yes, Tinder has also decided to rate current political figures (for the US). In addition to Thunberg was MP Alexandria Ocasio-Cortez (D-NY), which presented earlier this year a resolution to a Green New Deal, which became a kind of litmus test for progressive presidential candidates. The Green New Deal, which includes a package of measures to combat climate change and social justice, was a hot topic at Tinder in 2019 along with Billie Eilish, the Fyre Festival, Game of Thrones . and "Old Town Road".

Perplexed? You're not alone. One of the most popular emoji on Tinder this year was Facepalm, where consumption rose 41 percent. "If there is one thing that connects younger generations today, then it's obviously a shared sense of face-paling about what's happening in the world," Tinder wrote.

There are plenty of facts to look forward to, but one that could be in line with Tinder's climate change activists and romantics was also announced this week: greenhouse gas emissions are set to hit a record high this year.

Tim Cook is now a billionaire, but not the Jeff Bezos type

Gogo tries to sell his commercial internet business on the fly