Coincidence: can you hear that? Sounds like Super Mario Galaxy 2 music in 3D All-Stars 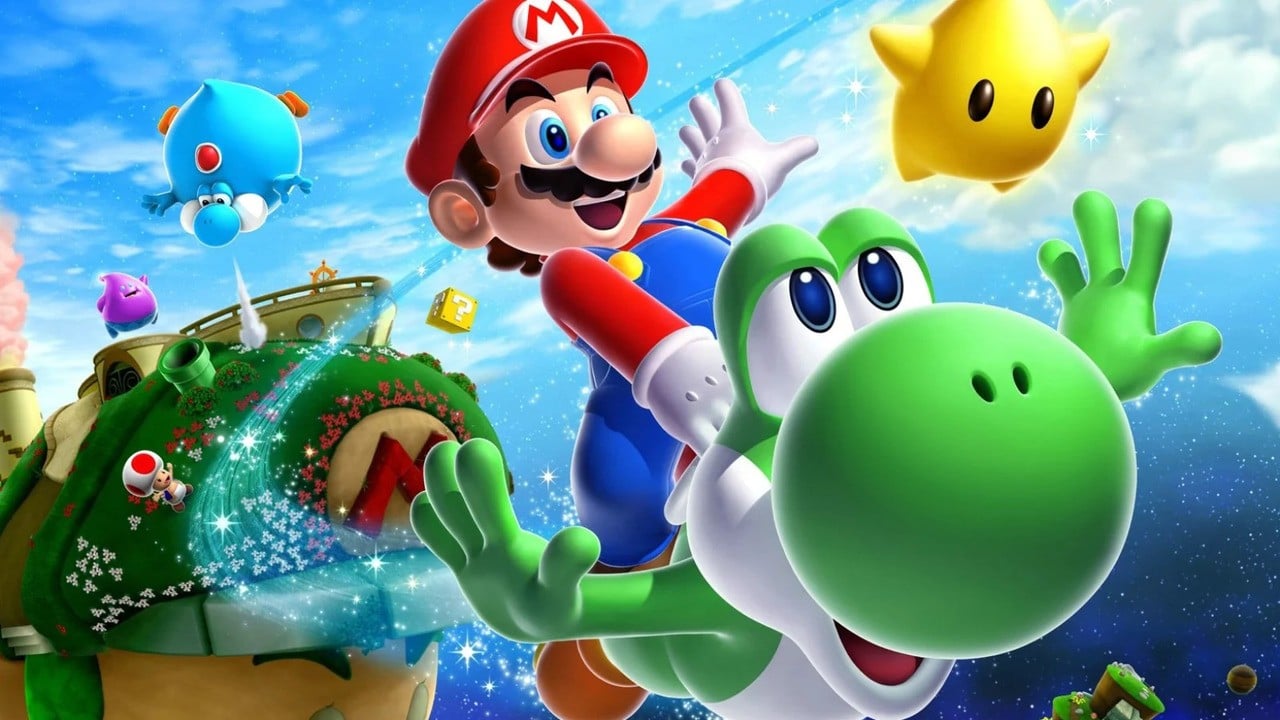 If you watch the latest episode of Nintendo Minute, you will see that it is about to launch next week Super Mario 3D All-Stars. There are even something Footage of it, and well … let’s just say part of this video drove viewers crazy.

You see, around the 20 second mark, there’s a clip of the game’s title screen that is supposedly playing music Super Mario Galaxy 2. Below is a cut version of the video:

This is the title screen for 3D All-Stars

I honestly like it a lot! although I’m not a huge fan of the blurring at the end pic.twitter.com/VXEs1kVQhT

Nintendo Switch subreddit user LittleLeaf2 noticed the same clip playing the “SMG2 remix of the Power Star theme” instead of the original Super Mario Galaxy one.

“In the Nintendo Minute 3D All-Star Gameplay, they showed the title screen, which, unlike SMG1, uses the SMG2 remix of the Power Star theme.”

Of course, there’s a chance it’s just an audio editing from Nintendo Minute.

MVG – who runs YouTube channel Modern Vintage Gamer also pointed out how the same intro appears to appear Super mario 64 in widescreen format, while the game itself in the All-Stars version is actually a classic 4: 3 resolution.

“Widescreen music from Mario 64 and Galaxy 2 during the intro? Nintendo is currently playing with us”

What do you think of this discovery? Is this a sign of the future provided it hasn’t been edited? Share your thoughts below.

Everyone Against the App Store: Why Businesses Are Having Problems With Apple’s Growing Revenue Machine