Breaking News
Home / Gadgets / Coincidence: Nintendo wanted Mario to be “someone who could live near you”

Coincidence: Nintendo wanted Mario to be “someone who could live near you” 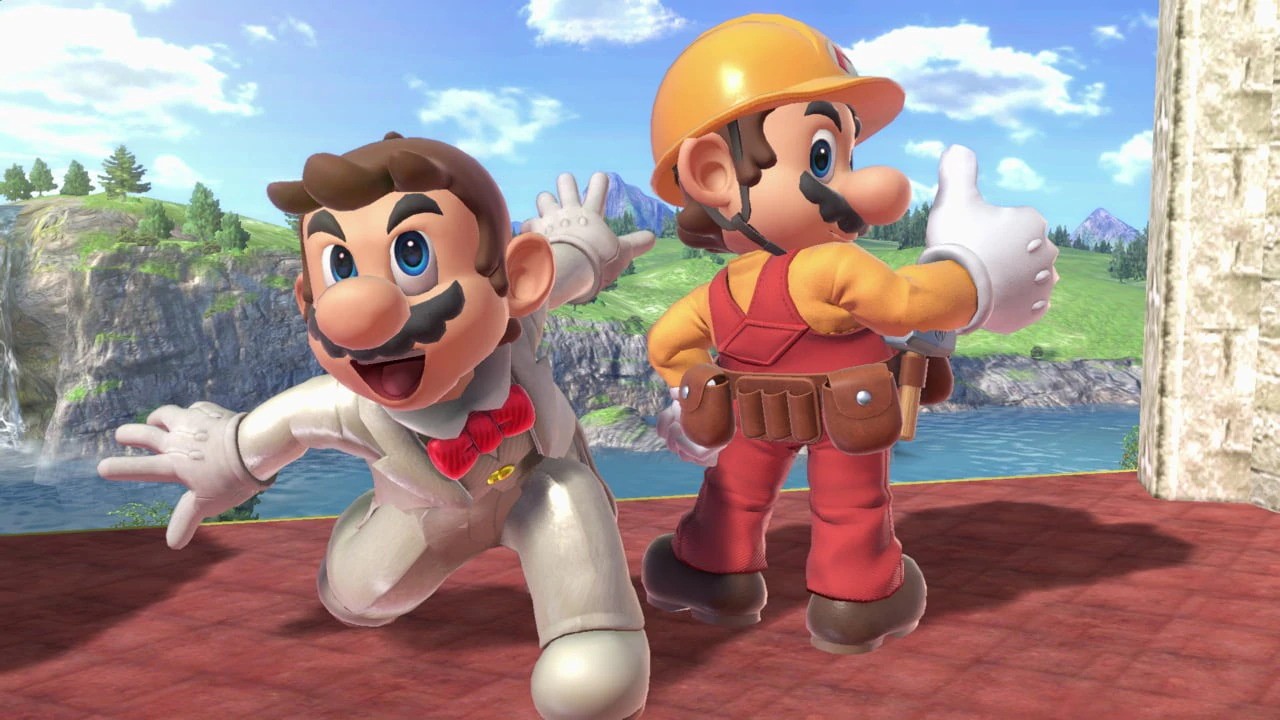 Mario was a doctor and even a racing driver, but he’s been known as a plumber for 35 years.

Although creator Shigeru Miyamoto had previously discussed his character’s career choices, he went on to explain why Nintendo made him a plumber in a recent interview with CNN that focused on the story of the video game industry’s most famous mascot.

The team apparently wanted someone the players already knew – a bit like the guy on the street, and a character who was in touch with the ah … realities of life, well, kind of …

“We wanted him to be someone who lives near you, not a superhero.”

If Mario were a real person, Miyamoto would tell him to be true to himself and not worry about “competition” with others. Oh, and to keep exercising and grooming your mustache!

“Living in a way that stays true to yourself is more fun than competing with others … you’ll be busy, so don’t forget to exercise and keep your mustache well-groomed.”

Wise words indeed. If Mario were real, would you like to live around him? Weigh the pros and cons in the comments below.

Sir Philip Green, 68, looks reserved when he gets out in Capri

Model, 26, who lost eight stones to be crowned Miss GB DOES NOT say “fat ashamed” to call people “obese”.