During Ubisoft Forward, Ubisoft confirmed that Rainbow Six Siege will be available for Xbox Series X later this year and will be available for the same price as the current version. Players who already own the game can upgrade to the next generation version “on the same family of devices” for free, taking into account all progress and content. 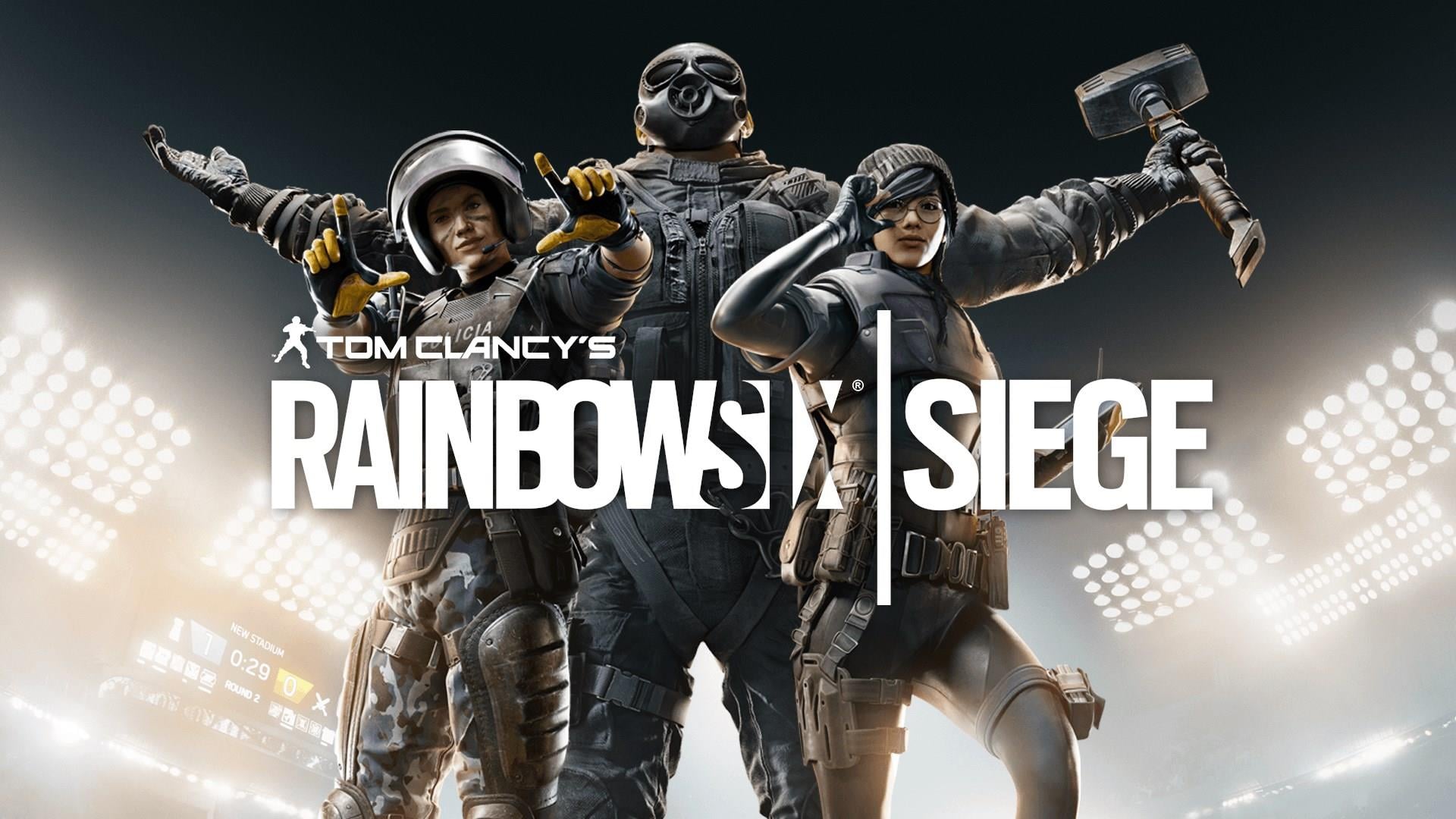 According to the press release, the next-gen version of Rainbow Six Siege will contain 4K and 120 FPS “with render scaling”. Ubisoft added that it was an intergenerational game so you can play “on the same family of devices”

; with next-generation players even if you haven’t upgraded to the Xbox Series X version.

Ubisoft has also launched Shadow Legacy, a new operation that Splinter Cell’s Sam Fisher is adding as the new Operator Zero along with a Chalet map revamp and other updates. The revision of the chalet map is free of charge for everyone. Sam Fisher, on the other hand, is now playable if you have the Year 5 Pass. Otherwise, it can be unlocked with Renown or R6 credits starting next week on September 17th. Fisher is an attacker, and his Argus Launcher special ability lets you glue two-way cameras to surfaces to spy on the other team.

Operation Shadow Legacy is out now, and the next generation version of Rainbow Six Siege is coming later this year.