Cyberpunk 2077 will be available in Google Stadia upon launch 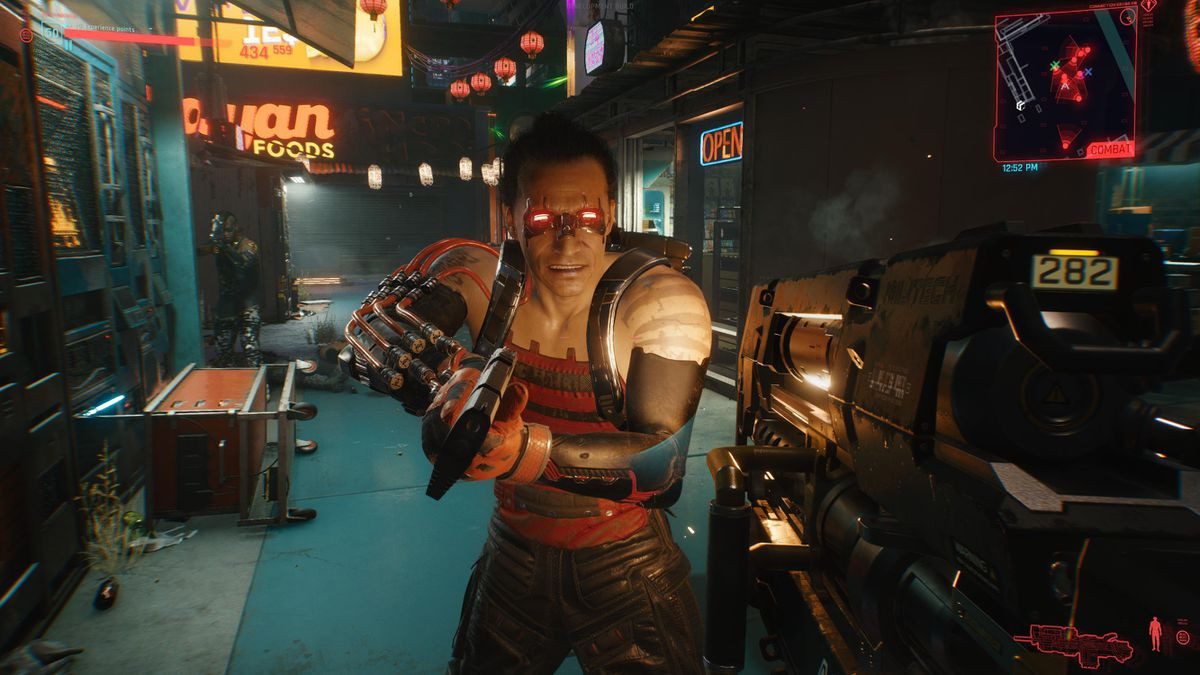 Cyberpunk 2077 is expected to be released on multiple platforms in November. This also includes Google Stadia, as CD Projekt RED has confirmed.

The game maker says Cyberpunk 2077 will be available on Stadia the same day it hits other platforms, meaning game streamers won’t miss out on any excitement on that first day.

“Cyberpunk 2077 is coming to @GoogleStadia on November 19th!” it tweeted. “This means that as soon as the game becomes available, you can explore Night City on your favorite devices.”

The highly anticipated game has already been confirmed to go to the Stadia at some point, but it wasn̵

7;t expected on launch day. In fact, during a presentation in August 2019, Google said that Cyberpunk 2077 would be one of its flagship titles, but not immediately.

The light-flooded speaker from Lumio is to be broken open

Ghostbusters returns to the Rocket League in Haunted Hallows Event