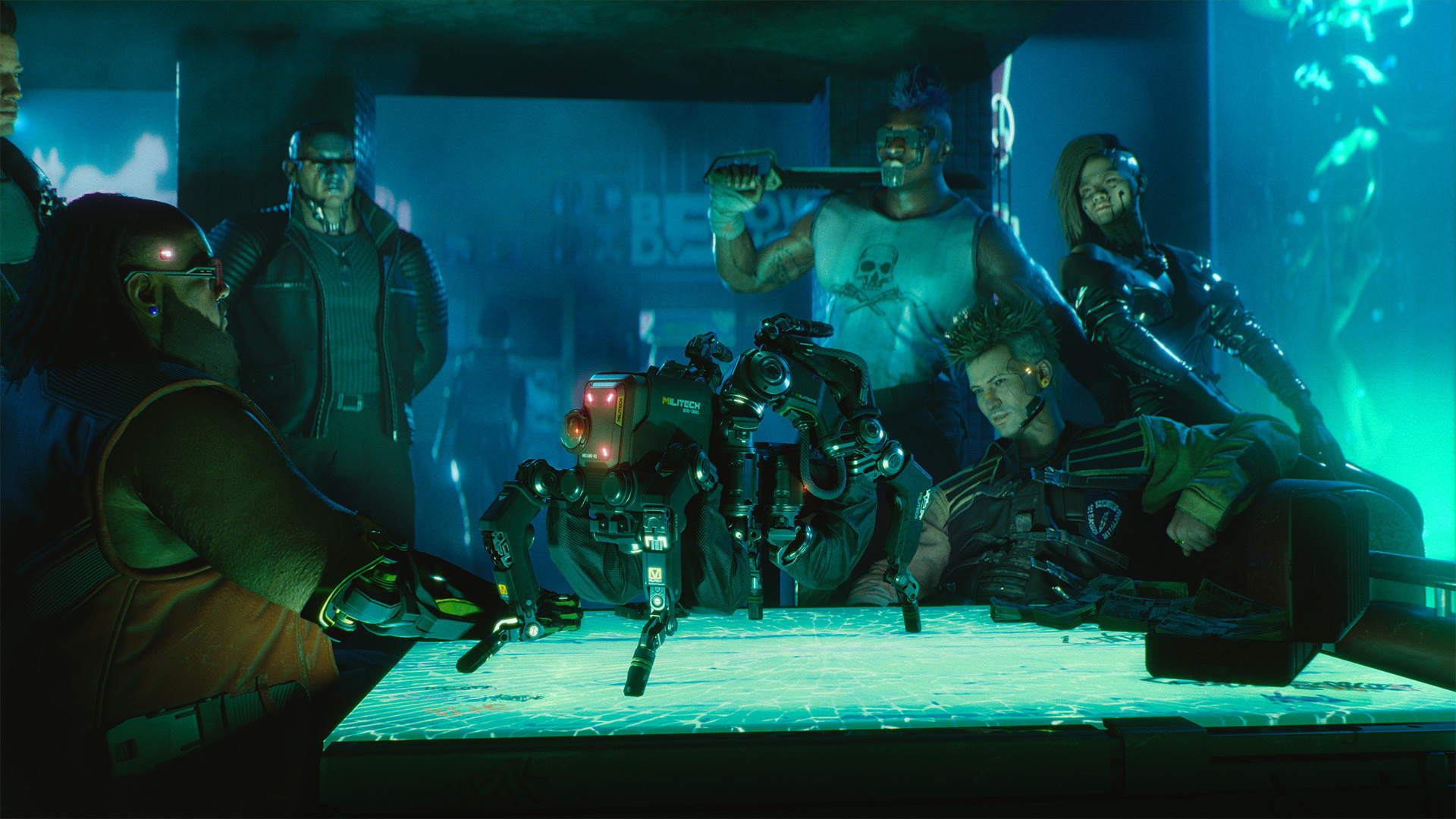 During a keynote at this year’s PAX x EGX Online, Mike Pondsmith, the inventor of the cyberpunk role-playing game that inspired Cyberpunk 2077, spoke about the contrast between pen and paper and video game development. In his view, the latter is a little more Hollywood than the former, which significantly increases the risk factor.

“Video games are more like Hollywood, the stakes are ridiculous,” explained Pondsmith. “It’s a lot more difficult to reach the fans directly and talk to them. There is a wall between you and the people who use your game. “He discusses how difficult it is to find individual credits in video games, which leads to people being surprised when they find out who was working on what:”

Video games tend to be much more expensive too, and Pondsmith recalls his shock when he took the plunge into digital game development. “I can make a pretty good game and maybe spend $ 10,000 or less to print it,” he says. “When I did my first really big video game project, I went in and said what are we budgeted for? and they said ‘$ 20,000,000’ and I went ‘I’m now responsible for figuring out what to do with $ 20,000,000? Oh, gross, so there’s more at stake. “

There’s a Twitch clip below – the full speech can be found here:

We’re getting closer to Cyberpunk’s 2077 release date. According to CD Projekt, fans can expect more DLC than The Witcher 3, the multiplayer microtransactions won’t be aggressive, and there might even be a cookbook. If you can’t wait, we have the best cyberpunk games and online board games to keep you occupied.