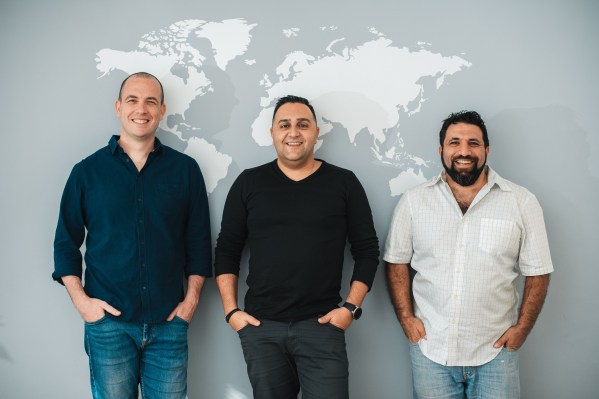 Dataloop, a Tel Aviv-based startup that specializes in helping companies manage the full data lifecycle for their AI projects, including helping them annotate their data sets, announced today that it now has a total of US $ 16 million -Dollars collected. This includes a $ 5 starting round that was not previously reported, as well as a $ 11 million Series A round that was recently completed.

The Series A round was led by Amiti Ventures with the participation of F2 Venture Capital, the crowdfunding platform OurCrowd, NextLeap Ventures and SeedIL Ventures.

“Many companies continue to struggle to move their AI and ML projects to production due to limitations in data labeling and a lack of real-time validation that can only be achieved with human input into the system,”

; said Eran Shlomo, CEO of Dataloop . “With this investment, we and our partners are committed to overcoming these barriers and delivering the next generation of data management tools that are transforming the AI ​​industry and meeting the growing demand for innovation in global markets.”

Dataloop is largely specialized in helping companies manage and comment on their visual data. It’s regardless of the industry the customers are in, but we’re talking about everything from robotics and drones to retail and autonomous driving.

The platform itself focuses on the “people in the loop” model, which complements the automated systems with the ability to train and correct the model as needed. It combines the hosted annotation platform with a Python SDK and a REST API for developers, as well as a serverless Functions-as-a-Service environment that runs on a Kubernetes cluster to automate data flows.

The company was founded in 2017. It will use the new funds to expand its presence in the US and European markets, which is pretty common for Israeli startups, and to expand its engineering team as well.