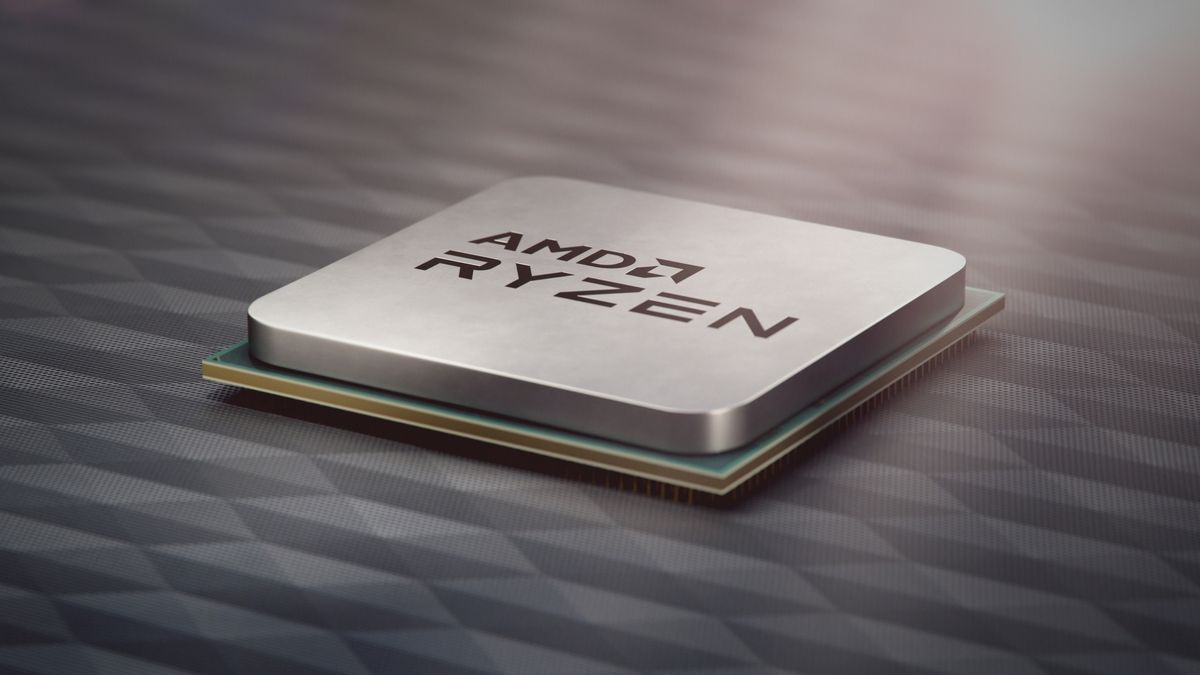 Turkish news outlet Technopat has released an alleged AMD slide showing that DDR4-4000 is the sweet spot for AMD’s upcoming Ryzen 5000 series (codenamed Vemeer) chips. The origin of the foil is unknown. We therefore recommend taking the information with a pinch of salt.

If the information is real, Ryzen 5000 processors would allow an FCLK up to 2,000 MHz (DDR4-4000). However, it is important to emphasize that DDR4-3200 is still the official memory speed supported by the Ryzen 5000 processors. So this still depends on the quality of your chip’s integrated memory controller (IMC), which determines whether you can reach the higher frequencies.

Storage vendors will try to take advantage of the Ryzen 5000 processors. Assuming the improved memory support is correct, the new Zen 3 processors will certainly increase sales of DDR4-4000. However, it remains to be seen whether they will take advantage of these memory kits, as ramping up the frequency ladder usually means sloppy timing.

AMD will open the floodgates for Zen 3 on November 5th. It’s already known in town that the Ryzen 5000 series processors will land with significant Instructions Per Cycle (IPC) improvements. A better overclocking ability of the memory would certainly be the icing on the cake.