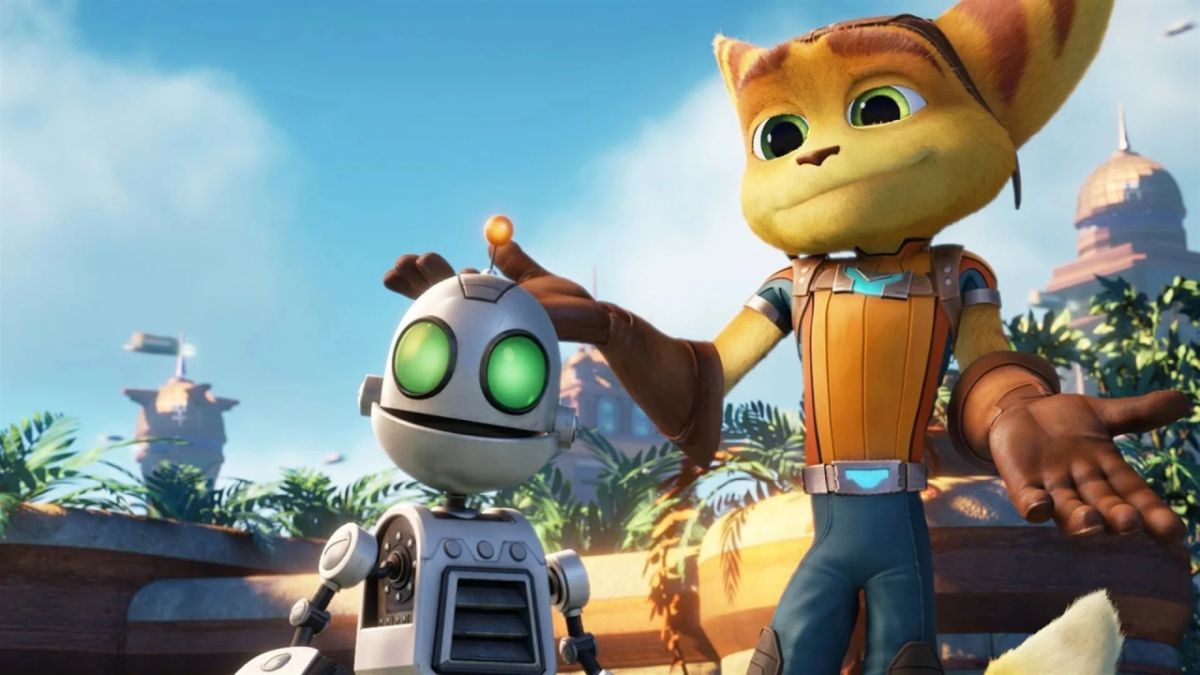 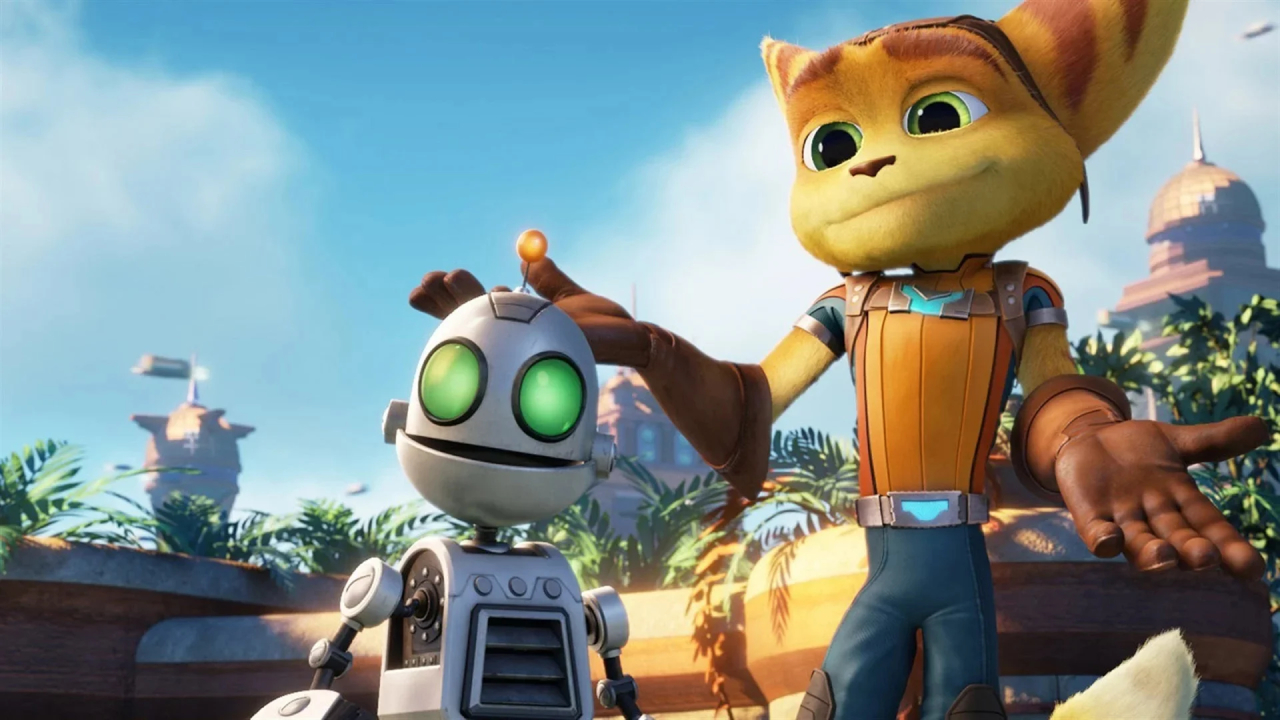 It’s been quite a week for the PS5 that Sony is now entering the battle to shoot down reports of possible console shortages.

Bloomberg’s report – apparently corroborated by insider sources – suggested that Sony had reduced production by several million units due to manufacturing issues around a key processor.

However, Sony has now explicitly rejected the report, telling GamesIndustry.biz that “we have not changed the production number for PlayStation 5 since mass production began”

Sony added, “While we are not disclosing manufacturing details, the information Bloomberg has provided is incorrect.”

It’s uncommon for a console maker to shut down rumors so quickly, although in this case it may not come as a surprise given that Sony’s stock price has jumped somewhat after the news was released.

With a PS5 live stream also slated for September 16, Sony is likely to want to keep anything from overshadowing the incoming announcement – presumably including the price and release date for the PS5 and PS5 digital consoles.

The last pieces in place

According to the Bloomberg report, Sony’s original production forecast was cut by four million units, which is a sizeable amount, and of course led to speculation (including from TechRadar) that there might be shortages in the months following its launch. This isn’t an uncommon problem – the runaway success of the Nintendo Switch has made it difficult for many to temporarily find units in stock – but it’s also not a good sign for a console launch.

We’ll likely find out the PS5 price and release date during this week’s livestream, and based on that, we’ll have an idea of ​​what the demand for the new console is likely to be. If Sony comes very close to Microsoft’s Xbox Series X price, it’s hard to imagine the PS5 winning in a head-to-head battle, and the number of people who pre-order the console will be very high.

If the cost of the PS5 is significantly higher, then the story could be different. Demand will likely be driven by the price gap – and Microsoft also has the benefit of a console with a much lower entry point, the Xbox Series S, to lean on.

Healthy supplies or not, the number of people pre-ordering a PS5 this year will likely depend on what we learn about Sony’s plans this week.