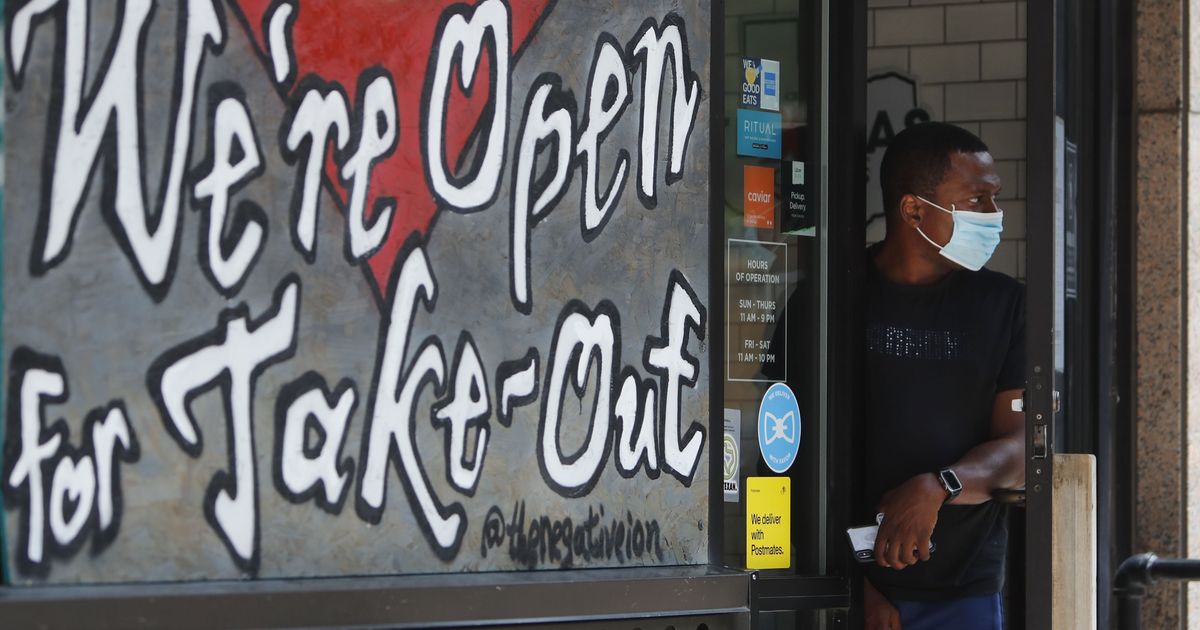 When the coronavirus pandemic broke out, many Americans switched from eating in restaurants to ordering meals on their cell phones. A new survey shows which delivery app they used.

Toast, whose software helps restaurants do everything from ordering to printing invoices, interviewed 707 US adults in early June. In the previous month, everyone had either ordered delivery or take away or eaten in a restaurant.

Only 14 percent of those surveyed stated that they had done this Not Ordered food online. Not that picking up the phone is completely out of date. It also turned out that 52 percent of customers had called a restaurant to place an order.

Almost half (46 percent) of those who use third-party deployment apps used DoorDash (including Caviar from DoorDash). The next most popular app was Uber Eats with 34 percent, followed by Grubhub with 33 percent.

“Personal behavior has changed so dramatically since the pandemic began,” said Kelly Esten, vice president of marketing at Toast.

For restaurants, she said that owners and managers “had to focus on serving guests in different ways.” She found that almost half of the toast restaurant partners had no online delivery presence before the outbreak.

Now delivery and take-away are the main ways that customers can support and eat their local businesses. Toast data shows that people in restaurants stopped eating when the pandemic broke out. Not surprisingly, it was at this point that the take-away and delivery started.

The apps have been a lifeline for restaurants, but they’re not without drawbacks. They charge huge delivery fees from restaurants, usually around 25 percent of orders.

Deployment apps were used more often and won users before COVID-19. That shouldn’t stop so quickly.

“Part of this behavior has to stay with us forever,” Esten predicted. “It won’t strike back right away.”

Actress Iman Vellani is Kamala Khan from the MCU

Greenland is facing an unprecedented century of ice loss