Breaking News
Home / LifeStyle / Dozens of Amazon Basics products could pose a security risk, according to the report

Dozens of Amazon Basics products could pose a security risk, according to the report 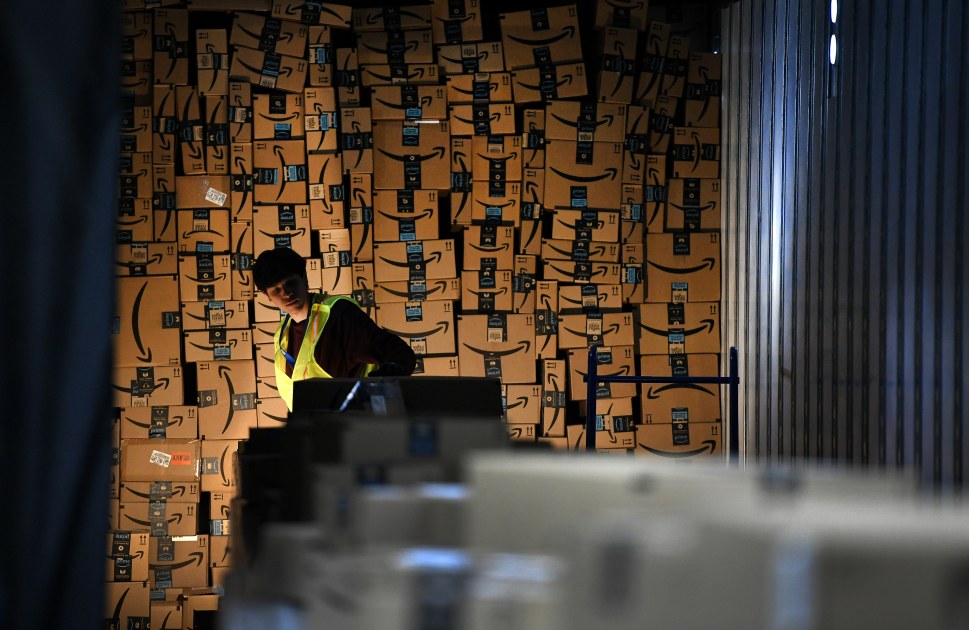 Affected products include USB charging cables, battery chargers, office equipment, and other inexpensive accessories. One particularly problematic product, according to CNN, was a voice-controlled microwave that “started sparking and smoking” as soon as it was turned on by researchers who were called upon by CNN to investigate the product.

CNN notes that in some cases, the product in question was not even used when it caught fire or appeared to be overheating. The cause of the problems was not immediately clear. However, with some products, the problems were so common that they were reported by dozens of people who had purchased the same item.

Since then, Amazon has discontinued some of the products identified by CNN, but continues to sell other items identified in the report ̵

1; even after multiple customers indicated the product was melted, ignited, or otherwise posed a safety hazard.

In a statement, an Amazon spokesperson said “Safety is a top priority” and the company is “confident that the AmazonBasics microwave is safe to use”. “The device continues to meet or exceed all certification requirements set by FDA, UL, FCC, Prop 65 and others for safety and functionality,” the spokesman said. Amazon also referred to a recent blog post on Amazon Basics Security.