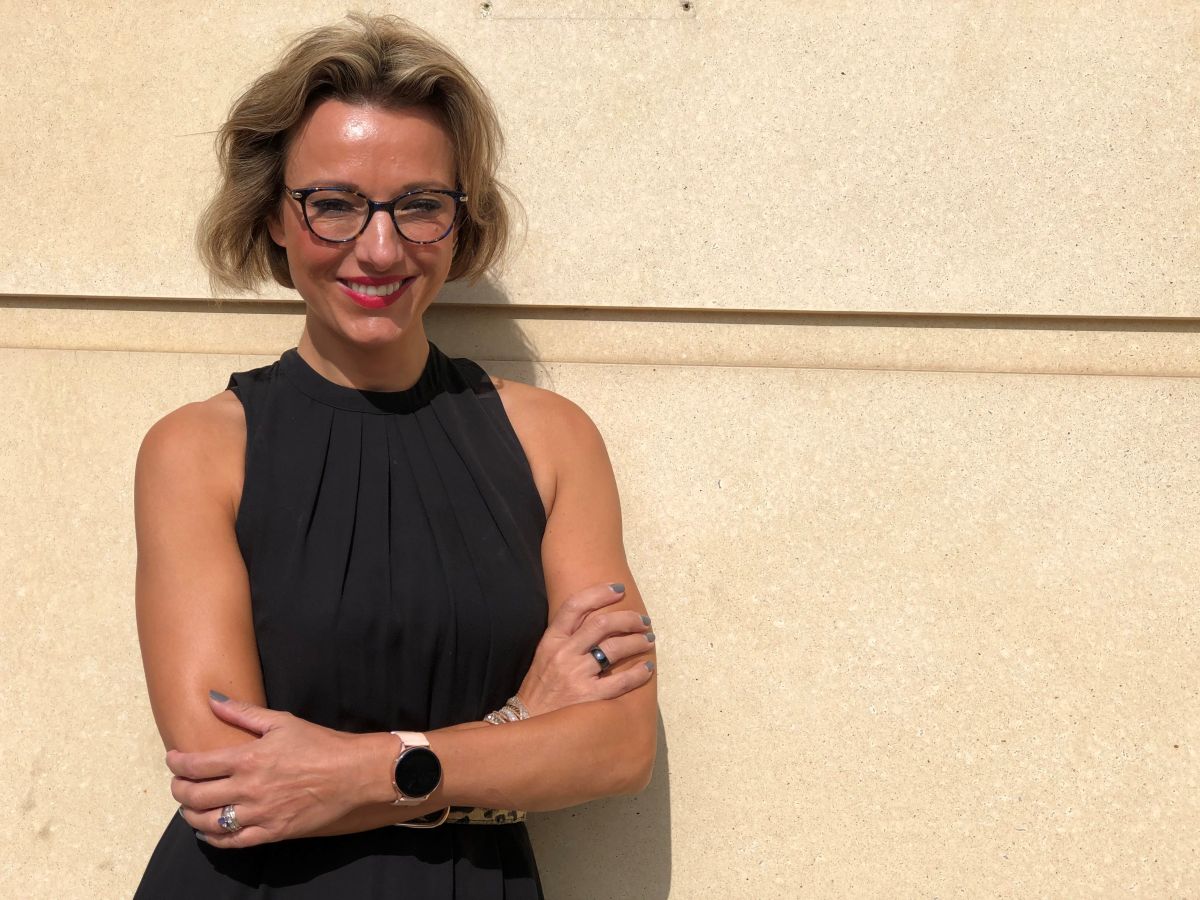 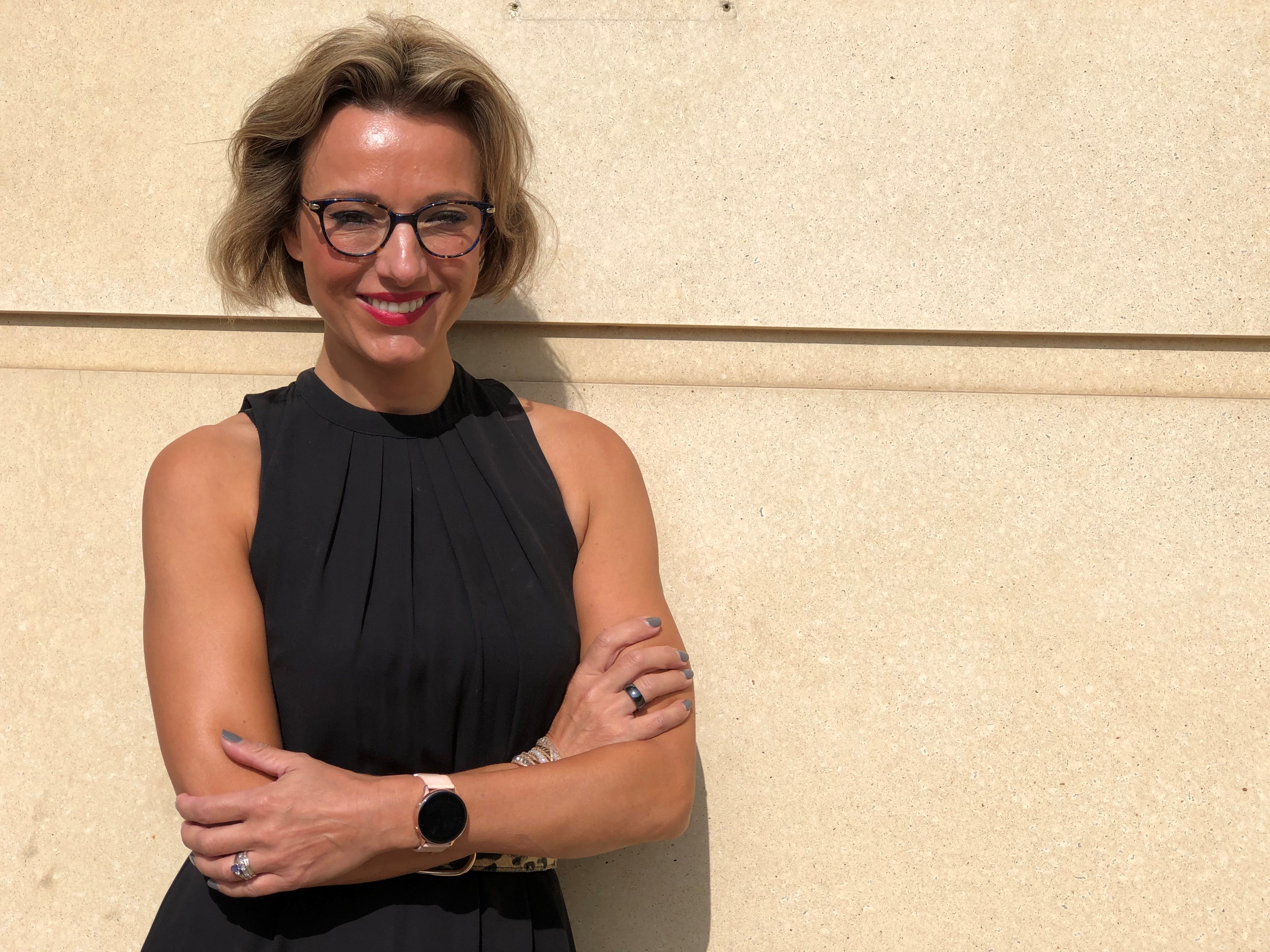 The management restructuring at Three UK is picking up speed with two key technical dates that will support the company’s digital transformation and the expansion of its 5G network.

Belinda Flinch has joined the company from Centrica and will serve as Chief Information Officer (CIO). Finch will consolidate all of Three’s existing IT functions under a single leadership team and manage a team of 130 people with additional support from contractors and partners.

7;s IT transformation. She will also work closely with the company’s product teams to improve customer service. Before joining Centrica as CIO and Chief of Staff, she worked for Vodafone for eight years.

“I am very excited to be joining Three UK at this exciting time. It’s great to take the baton and lead the next chapter in Three’s transformation program, ”she said.

“By working in all functions of Three UK and bringing all of our IT skills together in one team, we can achieve outstanding customer benefits with our new IT infrastructure.”

Three have also named Peter Gilson as director of RAN. Gilson joins from O2, where he led the network sharing agreement with Vodafone, and has spent more than two decades in the telecommunications industry at Ericsson, Arqiva and Samsung.

In his new assignment, Gilson will ultimately be responsible for the design, construction and performance of Three’s 4G and 5G networks. Three, currently the UK’s smallest mobile operator, sees 5G as a unique opportunity to lead the market for the first time as it has 100MHz contiguous spectrum and is data focused.

The appointments follow Phil Sheppard’s departure as Director of Strategy and Architecutre earlier this year and the departure of several senior executives – most notably former CEO Dave Dyson.

Dyson has been replaced by Robert Finnegan, CEO of Three Ireland, who will serve as Chief Executive for both countries, while Susan Buttsworth and Elaine Carey have been added as Chief Operating Officer and Chief Commercial Officer respectively.

“Having a robust and leading IT strategy and an executive focus on our network are critical to our success,” said Buttsworth. “It underpins everything we do, from making the most of our technology to offering first class systems to our customers.

“We are delighted that Belinda and Peter are at the forefront of this key work at Three UK.”