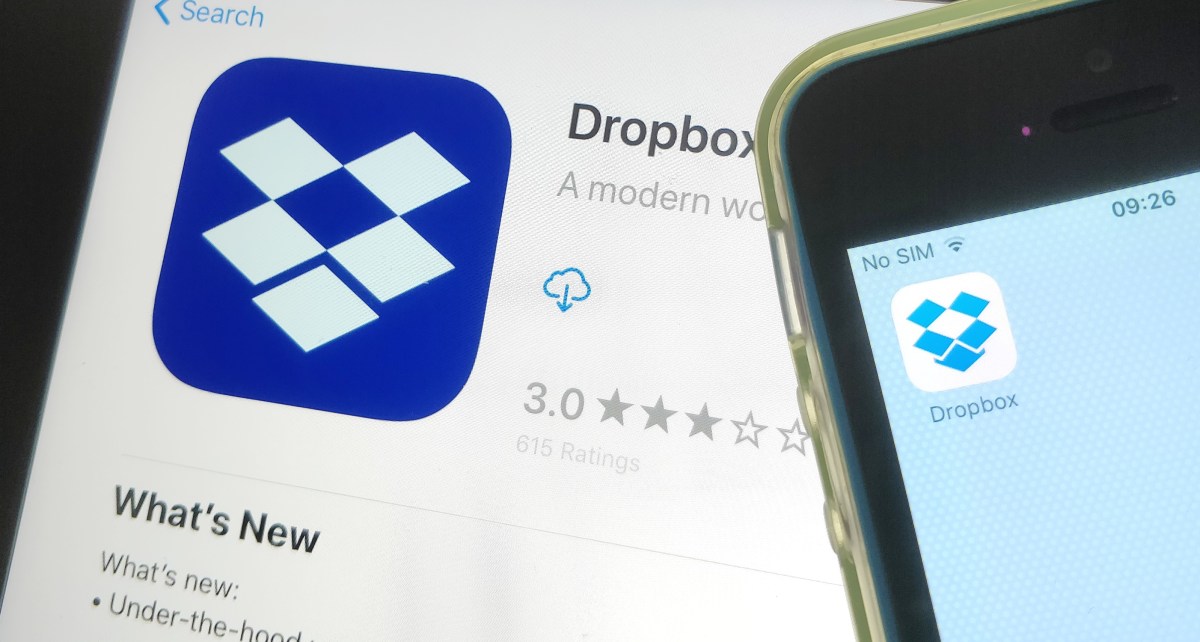 Dropbox today officially brings a handful of new consumer features out of beta, along with some new tools for business.

In June, the cloud storage giant presented its password manager, which is equipped with a separate mobile app for Android and iOS. Similar to other password management apps on the market, Dropbox Passwords stores and encrypts users’ online passwords and syncs them across all devices (desktop and mobile) so users don’t have to remember multiple credentials.

Dropbox Passwords is the result of last year’s acquisition of Massachusetts-based Valt, which quickly closed its own apps before integrating with Dropbox. Dropbox passwords are available starting today for anyone with a Dropbox Plus or Professional subscription.

The San Francisco-based company is today launching its previously announced computer protection feature in general availability. The tool, available for Dropbox Basic, Plus and Professional users, automatically creates a cloud-based backup of all folders stored on a PC or Mac and is continuously synchronized. 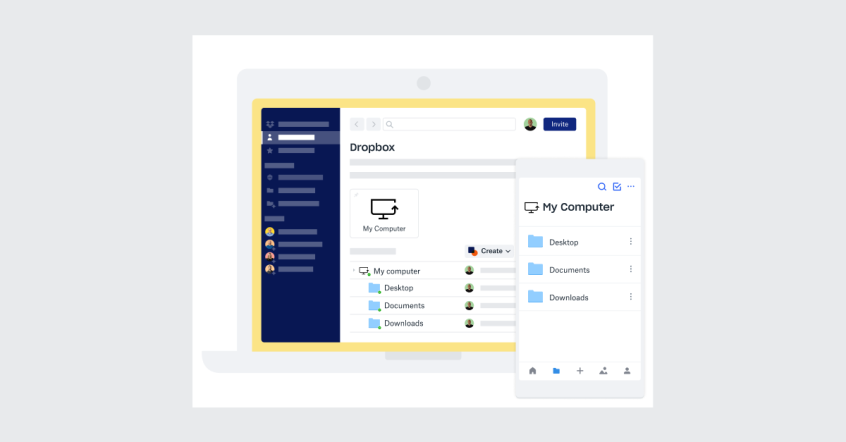 Dropbox today also launched its new general availability Vault feature, which allows users to share access to specific files like passport scans or sensitive tax documents while keeping those documents protected behind a PIN code. The Vault folder is next to other files and folders in Dropbox, but can only be opened from Dropbox.com or the Dropbox mobile app. Files in Dropbox Vault are not stored locally on a user’s desktop. Dropbox Vault is available to all Dropbox Plus subscribers starting today.

In addition to the more consumer-centric features, Dropbox today announced two features that are exclusive to the Dropbox Professional subscription. With “Branded Sharing” users can customize the files and documents they share with their name and branding.

Finally, Dropbox gives professional subscribers access to a new Traffic and Insights feature that allows them to keep track of all interactions with files and folders they share, including who clicked the link and what device they used to access it and whether they viewed or downloaded the content.

LinkedIn launches stories and video integrations from Zoom, BlueJeans and Teams as part of a larger redesign – TechCrunch

Learning to question is an essential skill for startup founders – TechCrunch