Dropbox was profitable for the first time since going public 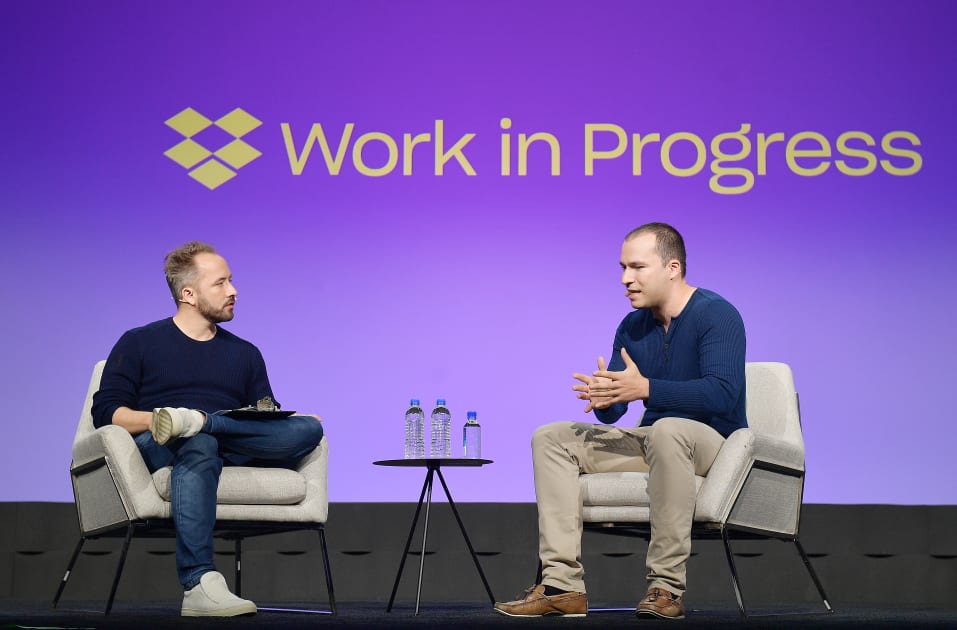 While companies like Airbnb, Lyft, and Uber lay off thousands, Dropbox has slowed its hiring rate, but still occupies certain roles.

“We are aware of the macroeconomic environment and the unpredictability that the second half of the year can bring,”

When Dropbox went public in 2018, it was valued at $ 10 billion, but had a deficit of $ 1 billion. According to BloombergSince the IPO, Dropbox has exceeded analysts’ sales and earnings estimates quarterly. Even without the drastic shift to remote working due to the pandemic, Dropbox was moving in the right direction.

AMD may struggle to keep up with demand for Ryzen 4000