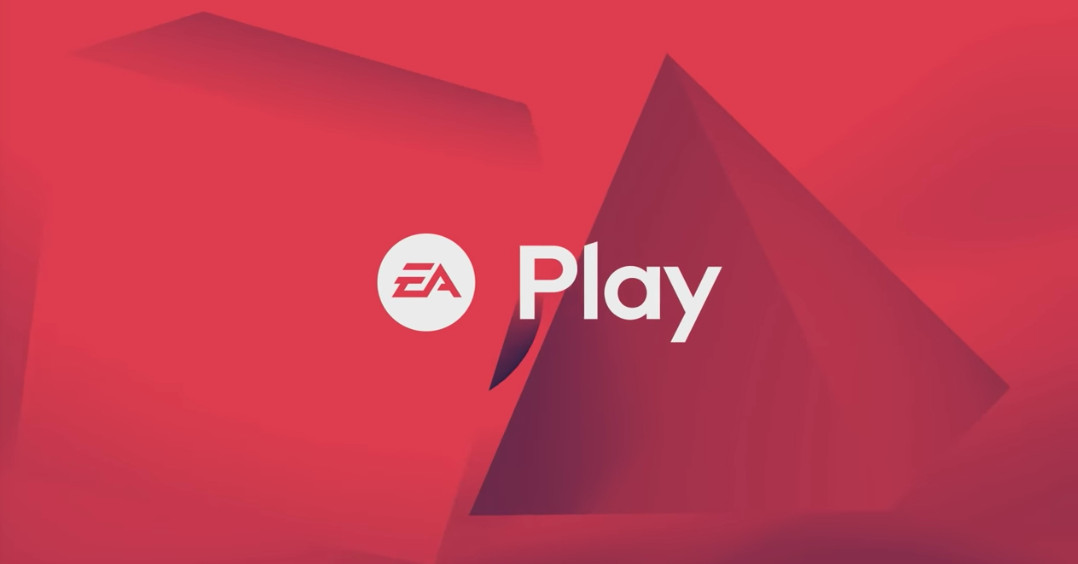 After Electronic Arts announced that its subscription service is coming to Steam, it is also changing the name of the service. EA Access for PlayStation 4, Steam and Xbox One, as well as Origin Access for PC, will be known as EA Play starting Tuesday, August 18.

OK. Why? “EA Play puts you at the center of the experience,” the company said in a blog post on Friday. “Moving all benefits to a single brand is an important step in optimizing our services to ensure that an EA Play member is the best way to play.”

If you were paying attention back in June, you may have noticed that EA Play, the publisher̵

7;s gala event during E3 week, is called EA Play Live. It will be used under this name in the future.

Earlier this week, EA announced that EA Access – sorry, EA Play – would soon be released on Steam, part of the publisher’s year-long reunion with Valve’s marketplace. The service costs $ 4.99 per month or $ 29.99 per year. EA also offers the subscription through its Origin launcher and storefront, which include a more expensive tier of service that includes non-EA games. This subscription is also known as EA Play. The top tier is called EA Play Pro.

In addition to a library of 100+ Electronic Arts titles to download and play, subscribers will receive a five-day free trial of new games the weekend before launch. They also get 10% off everything they buy from EA – full games, DLC and expansions or microtransactions.

The latest iPad pros are getting the lowest prices ever with today’s best deals, official Apple Watch bands on sale, and more

Thanks to Roku’s upcoming AirPlay 2 support, there will soon be a way to stream HBO Max