Electric cars are not enough to reduce emissions, we need alternative fuels 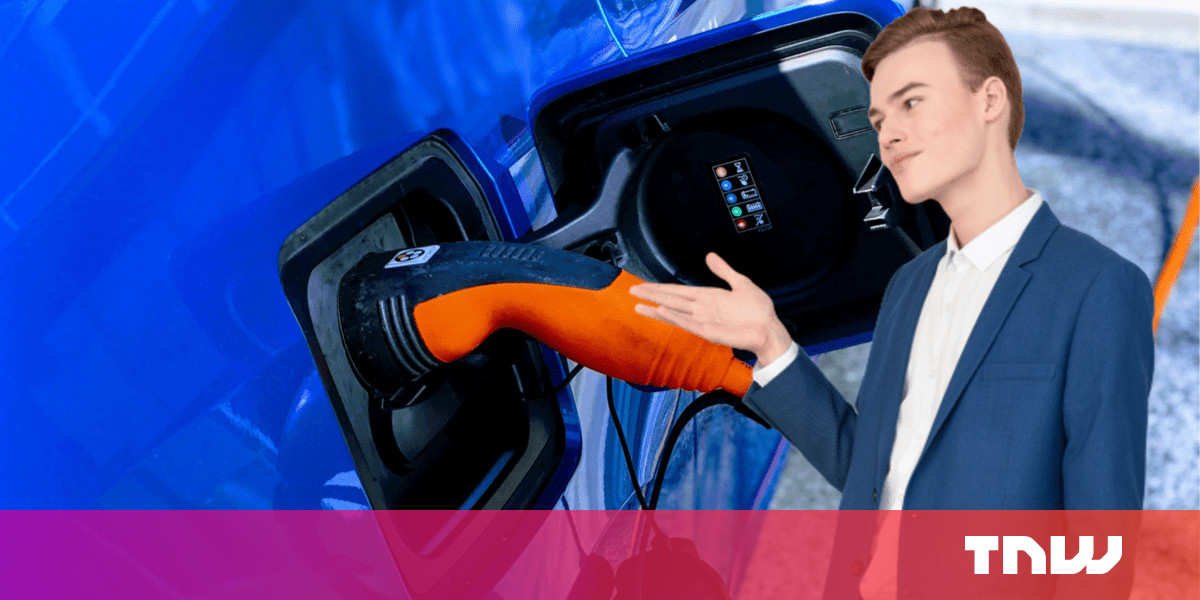 Electric cars are often regarded as one of the great hopes for combating climate change. With new models in the showrooms, major automakers converting to an electric future, and a small but growing number of consumers looking to convert gas consumers, electric vehicles seem to offer a possibility with only minor changes to our way of life to reduce carbon dioxide emissions. 19659002] Nevertheless, there is a risk that the attachment to electric cars leaves a large blind spot. Electrification would be very expensive for the heavy trucks transporting goods across continents, or is currently technically prohibitive for long distance transport for energy in the transport sector compared to 28 percent for heavy road vehicles, 1

Put simply, the current focus on passenger car electrification – although desirable – only makes up part of the answer. For most other segments, fuels will be needed in the foreseeable future. And even for cars, electric vehicles are not a panacea.

The unfortunate truth is that battery-buffered electric vehicles (BEVs) can not solve the so-called "100-EJ problem". Demand for transportation services is expected to rise dramatically in the coming decades. The International Energy Agency (IEA) therefore believes that we need to significantly reduce the energy consumption of each vehicle in order to keep the overall global energy demand in the transport sector by 2050 at a level of currently 100 exajoules (EJ). More than half Of these 100 EJ are still expected to come from petroleum products, and by that time the share of light commercial vehicles in energy demand in the transport sector is expected to fall from 50 to 34 percent.

The vast majority of existing passenger journeys can be made from existing battery-powered electric vehicles, making it a simple decision for many consumers to buy (as costs go down). For those who often travel very long distances, the focus must also be on low-carbon fuels.

Petroleum substitutes could expand sustainable transport to heavier vehicles and to those who want greater range while using the existing tank infrastructure and existing fleet. While battery electric vehicles will incur higher system costs (such as the charging infrastructure required to connect millions of new electric vehicles to the grid), all transition costs for sustainable fuel substitutes are included in the fuels themselves.

Our current study is part of a renewed focus on synthetic fuels or synfuels (fuels made from raw materials other than petroleum). Synfuels were first produced on an industrial scale in the 1920s by converting coal into liquid hydrocarbons using the so-called Fischer-Tropsch synthesis, named after their original German inventors. However, the use of coal as a raw material leads to a much dirtier fuel than conventional petroleum-based fuels.

One possible route to carbon-neutral synthetic fuels is to use woody residues and wastes as raw materials to produce synthetic biofuels that are less polluting and food production than vegetable biofuels. Another option would be to produce synfuels from CO₂ and water with low-carbon electricity. However, the production of such "electric fuels" would require either a very low cost, low carbon power system (as in Iceland or Quebec), or special sources of carbon free electricity with high availability throughout the year. [19659011] Pilot plants

Synthetic biofuels and electric fuels both have the potential to deliver sustainable fuels on a large scale, but these efforts are still in the demonstration phase. In 2013, Audi opened a 20-million-euro electric-power plant, which generates 3.2 MW of synthetic methane from 6 MW of electricity. The EUR 150 million Swedish GoBiGas plant was put into operation in 2014 and produced synthetic biomethane in the order of 20 MW from 30 MW biomass.

Despite the many benefits of climate-neutral synthetic fuels, most projects are currently being phased out. This is due to the high investment costs of process engineering pioneering systems that are accompanied by insufficient public policy to achieve economic viability and share the risk of scaling.

Government and industry are trying to encourage people to buy electric vehicles by themselves no problem. We fear that an exclusive focus on electrification could make solving the 100-year EJ problem impossible. It is too early to say which sustainable fuels will be successful. Therefore, it is most urgent to increase production from the current demonstration phase. If not, when our attention turns away from advertising for high-gloss electric cars in a few years, we're at the beginning to tackle the rest of the problem.

This article was reprinted from The Conversation by David Reiner, a professor of technology policy at Cambridge Judge Business School, and Ilkka Hannula, associate researcher, energy policy research group at Cambridge University, under a Creative Commons license released. Read the original article.

Your WhatsApp groups may not be as private as you think