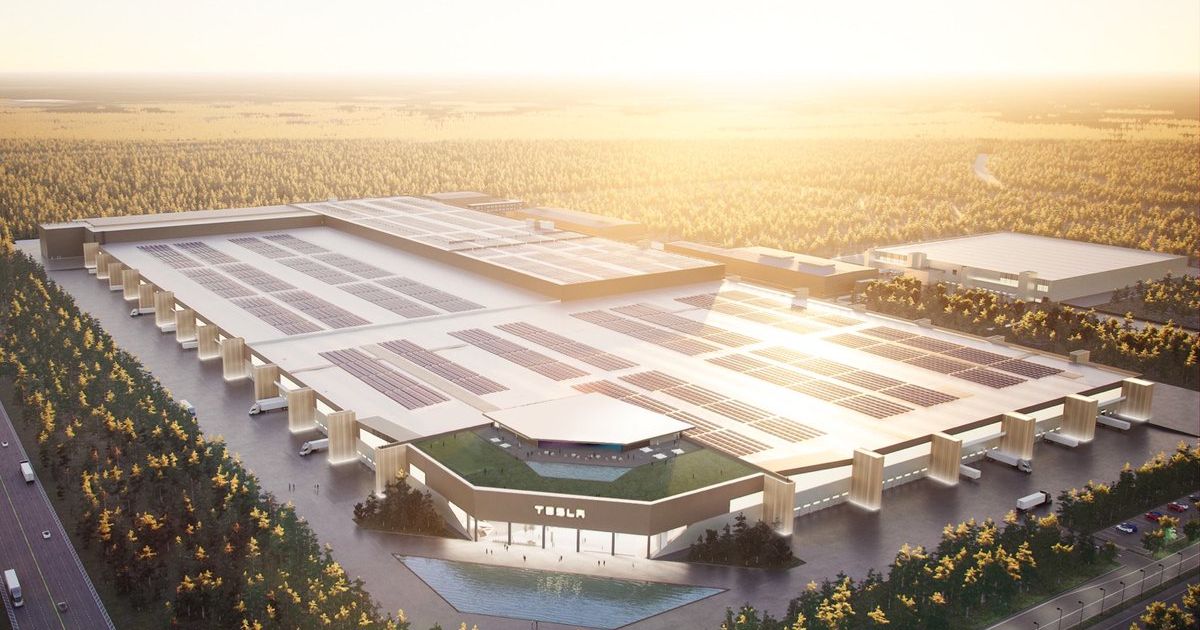 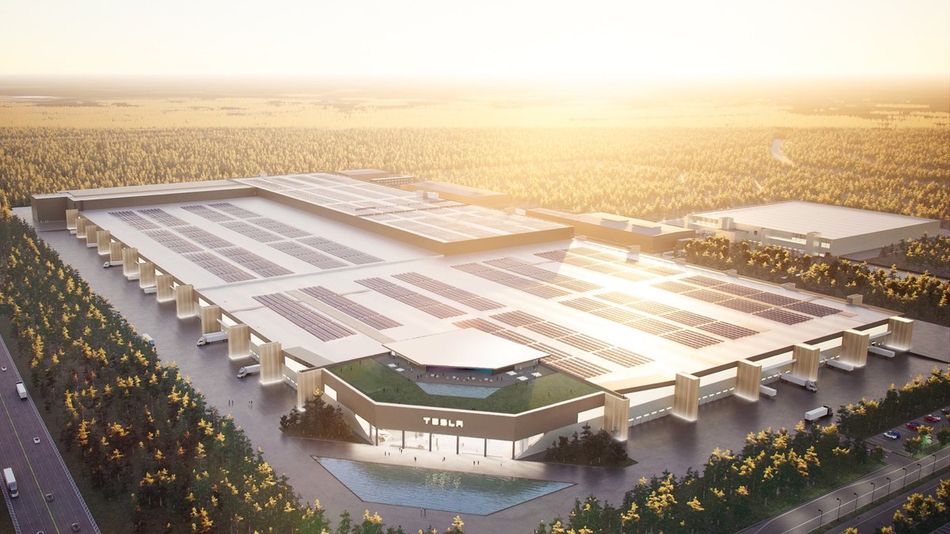 In case you didn’t know, a huge Tesla factory is currently being built on the outskirts of Berlin. And judging from a rendering published today by CEO Elon Musk, it will look very nice.

Musk also shared some details about the factory, though it’s hard to say which parts are a joke and which are serious. These include a swimming pool and an “indoor / outdoor rave space” on the roof. Musk also confirmed that the solar panels on the roof are actually solar panels.

Could be an indoor and outdoor rave room on the roof

Tesla’s Gigafactory Berlin-Brandenburg was announced as part of the company’s plan to significantly increase its presence in Europe. It is located in the municipality of Grünheide in Brandenburg, southeast of Berlin.

The new Gigafactory is scheduled to go into operation in 2021 and will initially concentrate on the production of the Y model. Tesla expects the Gigafactory to produce 10,000 vehicles per week in this first phase of operation and employ up to 12,000 people.

Construction began shortly in February after an environmental group warned, among other things, that the factory was a threat to local water supplies. However, Tesla quickly received permission from a German court to continue building the factory.

Berlin Gigafactory will be the fourth of Tesla after the company’s gigafactories in New York, Nevada and Shanghai.