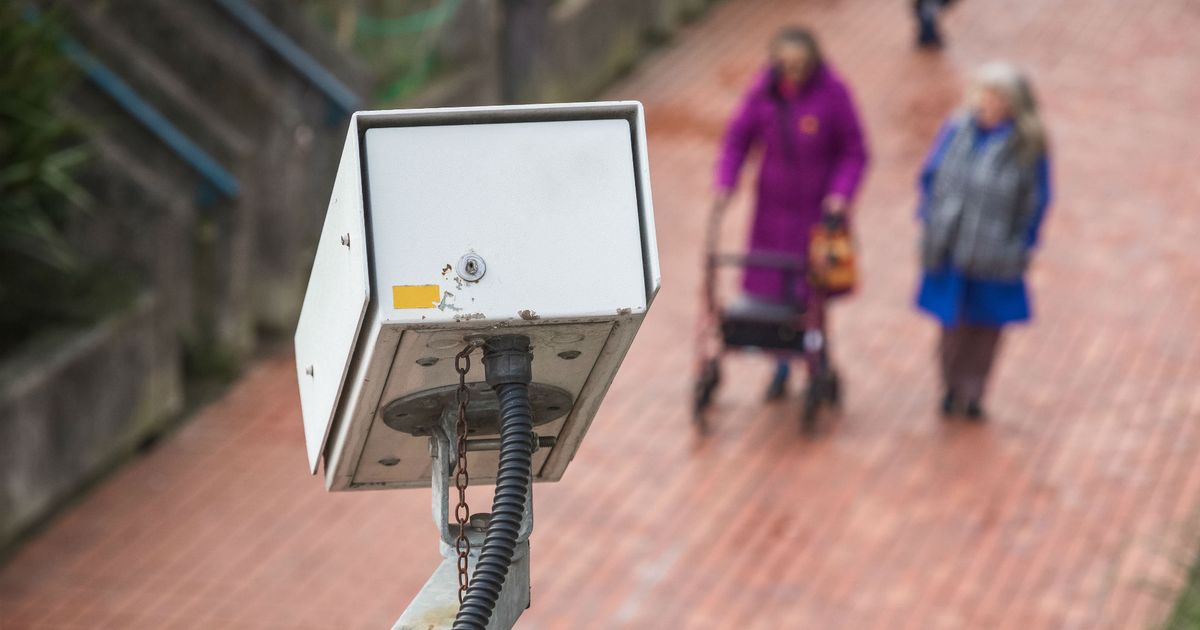 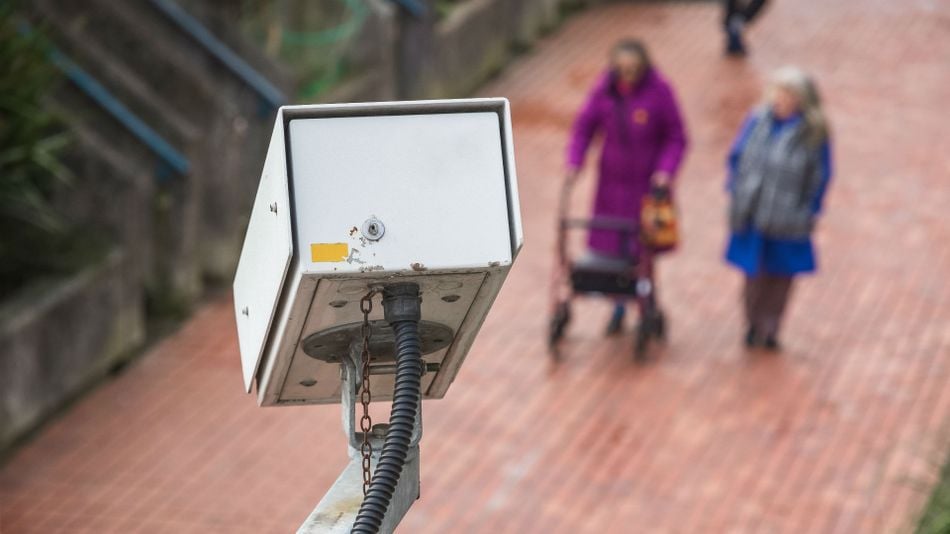 Face recognition technology could soon be banned in the public space of the European Union.

The European Commission is considering a temporary ban on this technology in public spaces for private and public organizations for a period of 3 to 5 years. This emerges from a draft white paper on artificial intelligence presented by Euractiv and Politico.

According to the document, the purpose of the ban is to identify and develop administrative measures to assess the impact of this technology and the potential risk. "

The justification for the ban on facial recognition stems from the EU General Data Protection Regulation, according to which citizens" should have the right not to make a decision based solely on automated processing, including profiling, which has legal effects on him or her or significantly affect him or her in a similar way. "

The EU has long been concerned that AI technology is advancing too early, which is detrimental to the privacy of its citizens. If the new draft is to be implemented as a regulation, certain measures must be taken EU countries are suspending plans to implement AI-enhanced surveillance, including Germany's plan to place AI-enhanced surveillance cameras at train stations and other public places, and similar initiatives in Spain and France.

According to The Guardian, the UK is considering Police face recognition software and laws such as the above ban were an argument for Brexit supporters to leave the EU claims.