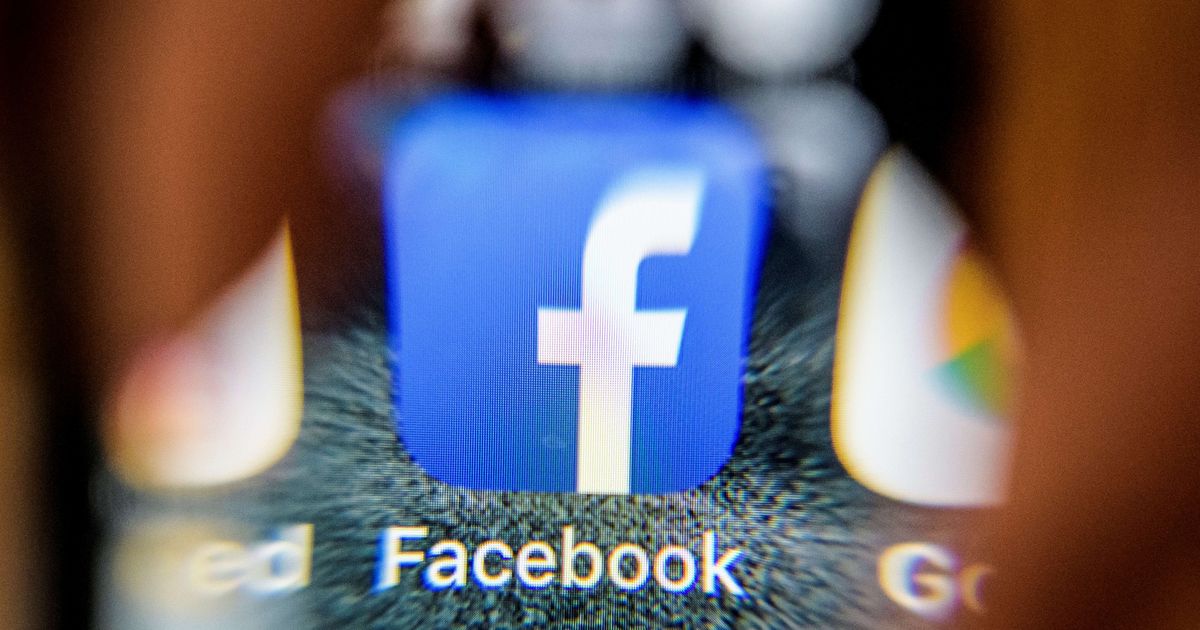 An online media company that has been identified on Facebook as “Russia controlled by the state” is now suing the social network for this very label.

Maffick LLC has against Facebook via the overseas controlled label that the social media giant publishes on all of its pages and posts. Maffick operates popular Facebook pages and Instagram accounts for online news media such as In the NOW, Waste-Ed and Soapbox.

You probably came across Maffick’s Facebook page for “In the NOW”. With almost 5 million followers on the social media platform, In the NOW’s video content is regularly shared on Facebook.

One thing you may have noticed or not, however, is that the entire content of In the NOW has a very unique label: “State-controlled media in Russia”.

“This publisher is wholly or partly under the editorial control of a state,” says the description attached to the Facebook label. “This is determined by a number of factors, including but not limited to funding, structure, and journalistic standards.”

Facebook previously Maffick’s Facebook pages in 2019 after a report on the company’s ties to RT, a state-funded news organization in Russia. Maffick had received substantial funding from Ruptly, a subsidiary of RT that provides video messaging to publishers.

CNN described Maffick’s real estate as “Russian government-sponsored online video channels that” should appeal to millennials. ” The point of sale also reported how “unusual” it was for Facebook to suspend the pages. At that time, Facebook’s policies did not require media companies to disclose parent company relationships on the platform.

Since then and since June 2020, Facebook has founded organizations on its platform.

In its lawsuit, In the NOW’s parent company argues that the three Facebook pages are now part of a new media company, Maffick LLC, which is separate from Maffick Media, the company funded by Ruptly. Maffick LLC is a US-registered organization owned by the lawsuit and led by Anissa Naouai, a Los Angeles-based U.S. citizen. Naouai used to host a program on RT called In the now.

Maffick wants Facebook to remove the “Russia controlled by state” labels from its online properties. Financial compensation for damage to the reputation of the organization is also sought.

Some may view the business moves that Maffick has taken as a deliberate attempt get around Facebook’s rules. Others could interpret the newly registered company as an attempt adhere with the new Facebook guidelines. In any case, the lawsuit is certainly interesting, and Maffick seems to be making the most of it.

“It’s so official,” says Mafficks In the NOW, which announces the lawsuit. “We’re suing Facebook, bitches!”

Save up to $ 50 at Basepaws, Embark, Wisdom Panel

Do you have any idea to power NASA on the moon? You could win $ 5 million.