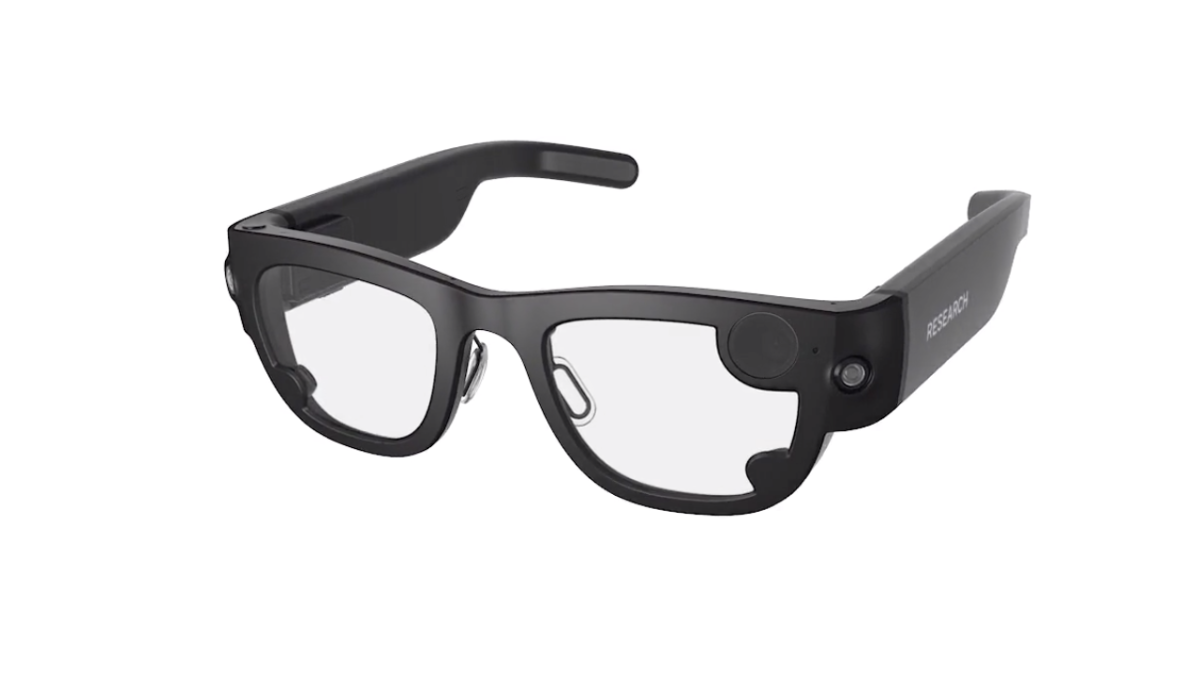 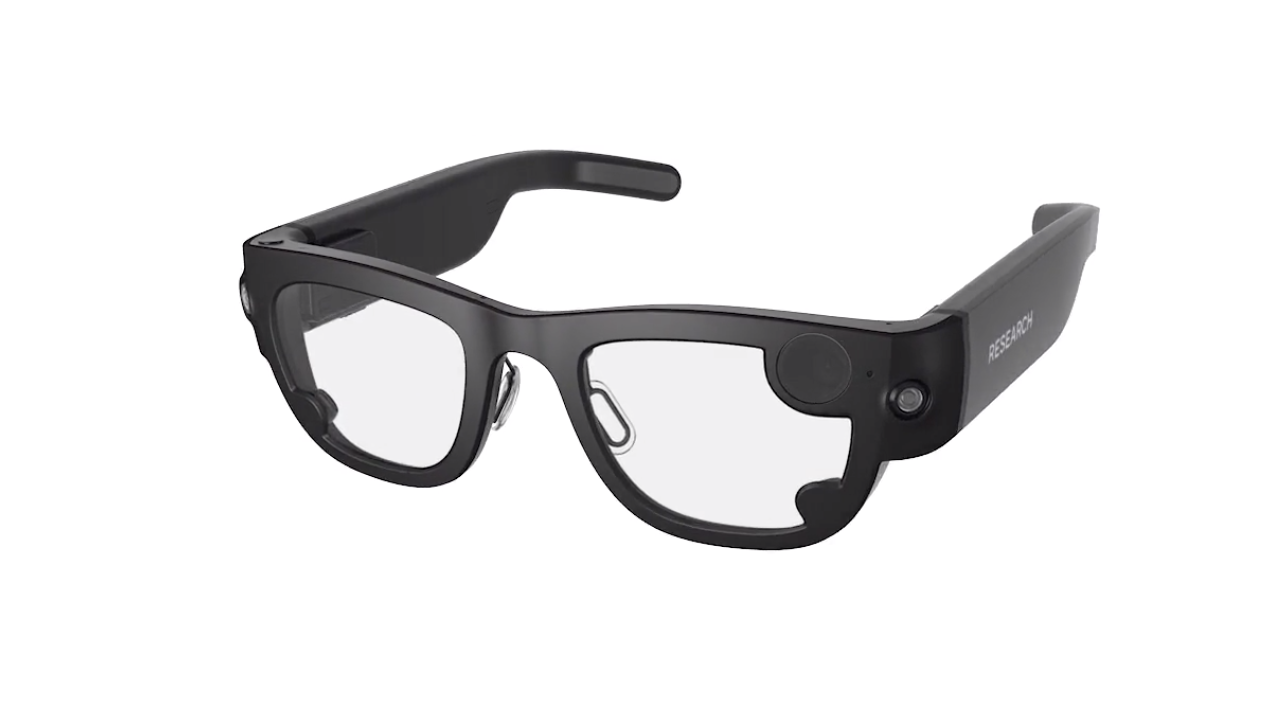 The Oculus VR headsets are already equipped with virtual reality, but Facebook also wants to differentiate itself from the competition with augmented reality. During the Facebook Connect event, CEO Mark Zuckerberg unveiled Project Aria, Facebook’s augmented reality research hardware of the future.

“The goal here,” said Mark Zuckerberg during the Facebook Connect event, “is to create full-size, good-looking glasses that you can wear all day and interact with holograms, digital objects and information while you are You are still present with the. ” People and the world around you. “

Though nothing other than research hardware was revealed, Zuckerberg explained the use of advanced motion sensors and neural interfaces in its development and the fact that Facebook employees will soon be deploying the hardware in progress in the real world.

“Now there is still a lot to do with the basic technologies,”

“However, Project Aria is the first research device we are introducing to understand the hardware and software required to build the first ever consumer augmented reality glasses.”

However, that doesn’t mean there isn’t anything to look forward to in the near future. In addition to eyewear brands such as Luxottica and Ray-Ban, Facebook is also working on intelligent glasses. Again, details were tight and no hardware was shown, but these simpler specs will be available sometime in 2021. So expect more detailed news on this soon.

Facebook has already made great strides in its AR efforts. The Instagram platform is littered with entertaining augmented reality features. With the talk of holograms, instant navigation and translation capabilities – right before your eyes – Facebook is undoubtedly thinking big with its ambitions, other than waving a dog’s tongue on an Instagram video.