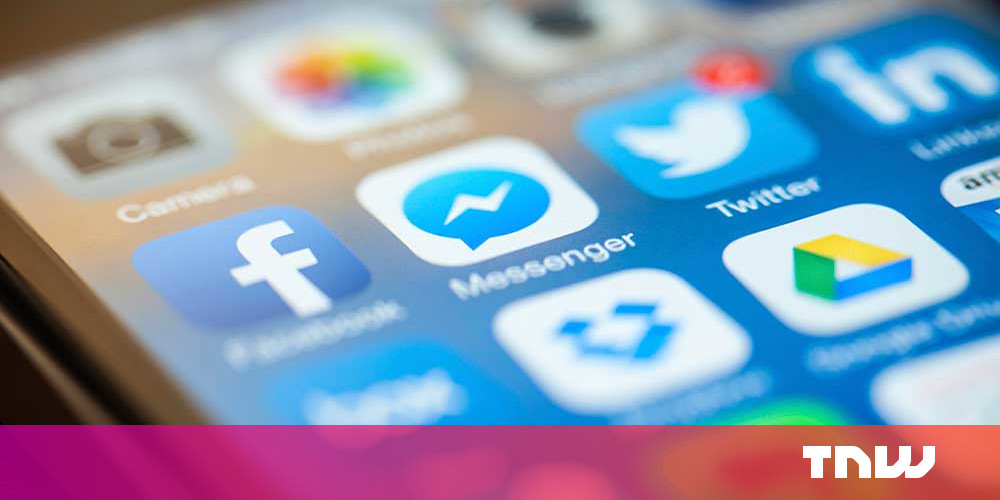 Facebook Messenger gets a facelift with a simpler, optimized design. Granted, we already knew the changes were on the way since they were announced in 2018, but today we got our first glimpse of what the end product might look like, courtesy of TechCrunch . The big picture: the Discover tab disappears and chatbots are restricted.

How many times have you actually used the Discover tab? If you're like me, probably not much at all. I honestly almost forgot it was there. Instead, you now simply have one tab for your chats and another for people that highlights the stories of your contacts. I'm not a big stories person either, but I think they're popular or something.

Chatbots are not completely removed from the app, but are hidden. It's a stark contrast to three years ago when Facebook announced chatbots as the future of messenger. In the meantime, however, they have usually delivered little more than ready-made answers to the most basic queries.

According to the report, chatbots are still available if you intentionally search for them through a company page or QR code, or simply search for a company. But you won't lose much of the ability to advertise your chatbots by exiting the Discover tab.

To get an idea of ​​how it will all look, here is a picture that is made available via social media TechCrunch Director Jeff Higgins :

On the one hand, I appreciate the simpler design and reduction of unnecessary functions; Messenger had quickly become one of the most bloated chat apps. On the other hand, it is becoming increasingly difficult to differentiate between Messenger and WhatsApp. This applies all the more if the end-to-end encryption applies to general messenger chats.

In both cases, the new design now appears to be being introduced – it is displayed on at least two phones by TNW employees. It shouldn't be long before the simpler design is available on your own device.