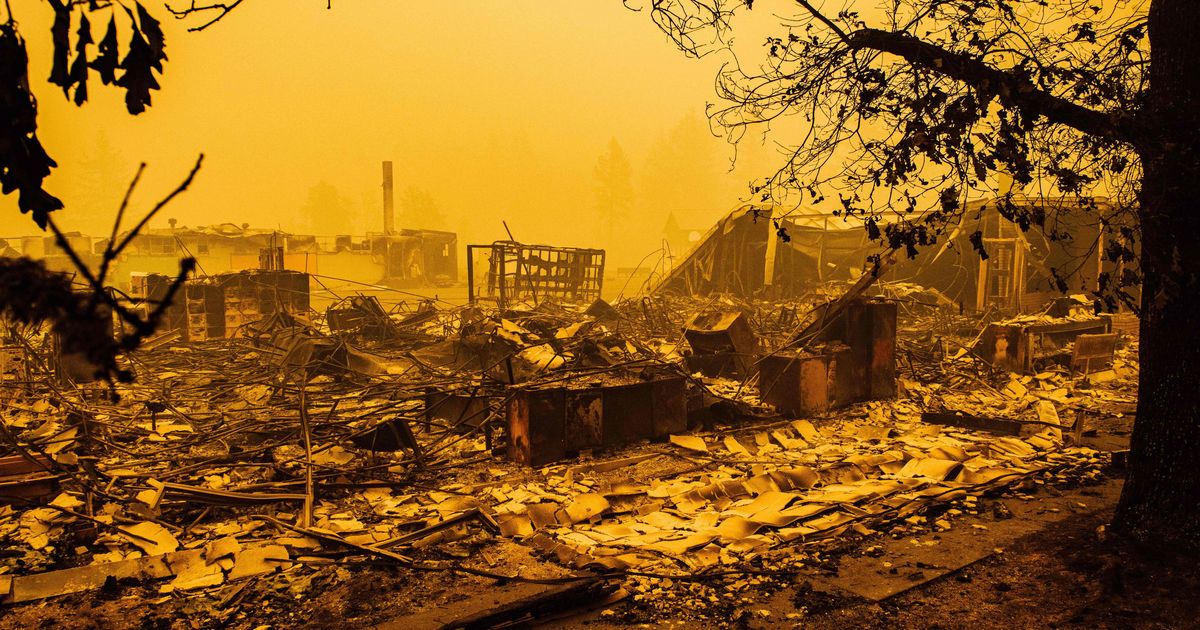 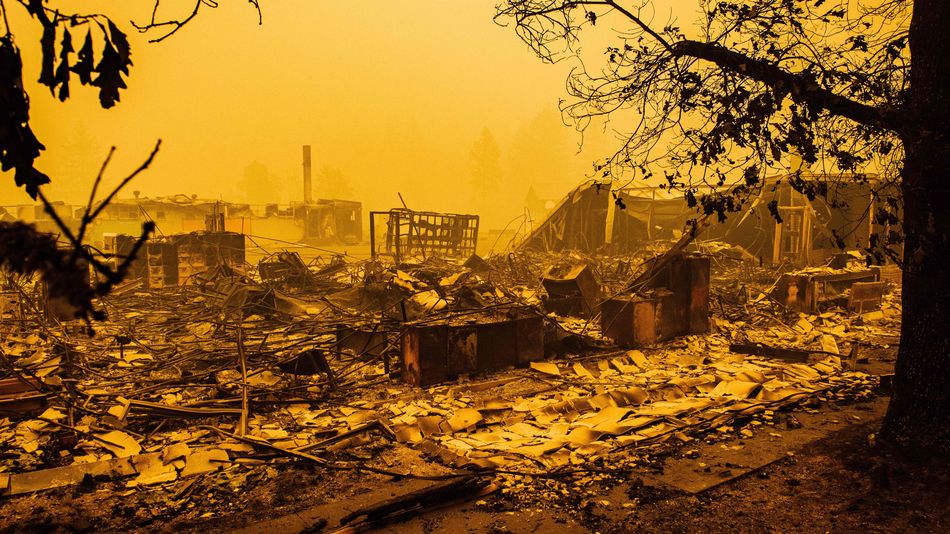 Another day, a new amount of misinformation shared on Facebook. This time around, however, the social media platform removes some false claims before spreading to an even wider audience.

On Saturday, Andy Stone, Facebook’s political communications manager, tweeted that the platform was cleaning up misinformation related to the Oregon forest fires that killed at least 10 people.

“We are removing false claims that the Oregon wildfires were started by certain groups. This is based on law enforcement confirmation that these rumors are forcing local fire and law enforcement agencies to divert resources away from fire-fighting and protecting the public,”

Reuters reported that authorities and online fact-checkers like PolitiFact had worked to debunk several Facebook posts alleging that certain left or right groups had started the Oregon forest fires.

In a PolitiFact post titled “Antifa Activists Did Not Start West Coast Forest Fires,” staff writer Daniel Funke highlighted and exposed some of the harmful, untrue posts that garnered thousands of shares on Facebook. Funke also noted that the Medford Police Department in Medford, Oregon, brought up posts on September 9 alleging Antifa – a left wing anti-fascist group – or the “Proud Boys” – a right-wing neo-fascist group. were responsible for the deadly fires.

“We have not arrested this person for arson, nor anyone associated with Antifa or Proud Boys, as we have heard all day. Also, no confirmed Antifa meetings have been reported that have also been reported,” wrote the Medford Police.

Funke and others have claimed that during a particularly harsh forest fire season, environmental factors such as drought and record breaking temperatures caused the deadly fires. In at least one confirmed incident, wildfire that spanned more than 13,000 acres started with a smoking device at a gender reveal party.

Regarding Facebook’s decision to remove the inaccurate claims about forest fires, Stone said, “This is in line with our previous efforts to remove content that would cause immediate harm given the potential risk to human lives in the wake of the fires could lead. “

This is in line with our previous efforts to remove content that could cause imminent damage, given the potential risk to human lives in the wake of the fires. (2/2)

While some of these posts are covered, misinformation on Facebook is certainly nothing new. The platform recently released terribly cloudy coronavirus updates and anti-mask propaganda, and as the 2020 elections draw near, Facebook is considering what the impact this could have.

While the platform has announced that it will not accept any new political ads in the week leading up to the election, ads that have already been placed are still allowed to run, and CEO Mark Zuckerberg continues to believe that “the best antidote to bad language is more language.” So ads with lies are still technically allowed.

Until Facebook has teamed up and finds a more successful way to limit misinformation, simply rely on more trustworthy sources for your messages.

Google Photos is becoming an intelligent and AI-supported editor