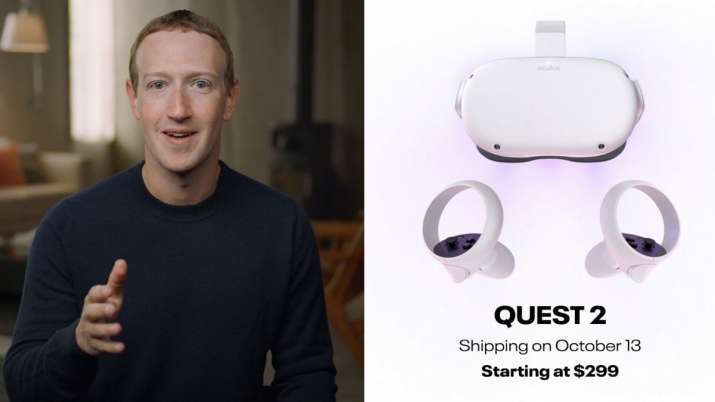 Facebook has launched Oculus Quest 2, the next generation of all-in-one virtual reality headsets starting at $ 299. It weighs less than the original Quest and is equipped with a Qualcomm Snapdragon XR2 Platform processor and 6GB of storage.

“Pre-orders are open today and Quest 2 ships on October 13th,” it announced.

Oculus Quest 2 is the result of years of collaboration between Qualcomm Technologies and Facebook to bring consumers the most advanced and complete VR gaming experiences.

The Snapdragon XR2 platform is specially designed for Extended Reality (XR) and offers amazing improvements, including twice the CPU and GPU performance compared to its predecessor.

The chipset provides over 11 times the AI ​​processing than its predecessor, allowing more perceptual algorithms to work on many other tasks at the same time, resulting in a more complete experience for users.

With a comprehensive catalog of premium and unique gaming experiences at the heart of Oculus Quest 2, the product also offers a variety of engaging non-gaming experiences for all to enjoy, including fitness apps, unique entertainment, and social places to connect with friends to step.

“For Facebook, this collaboration is our commitment to accelerating the VR industry,” said Rafael Camargo, vice president of hardware at Facebook Reality Labs.