Facebook wants to turn the Quest into a fitness machine – TechCrunch 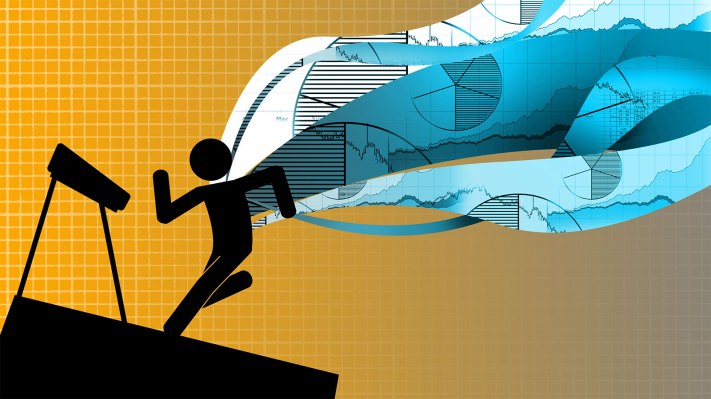 Facebook is expanding its sweet software suite with a fitness tracker, Oculus Move, for the latest version of the Quest.

The Move Fitness Tracker, announced today as part of the Facebook Connect event that outlines the company’s plans for augmented reality and virtual reality for the future, is an attempt by Facebook to focus on fitness and health -Take in the tracking madness that made hundreds of millions of dollars and billions valuation of companies like Peloton and Zwift.

It’s a way for Oculus Users can check how many calories they are burning in Beat Saber or in dedicated fitness apps. The Oculus Move dashboard allows Quest and Quest 2 owners to track their fitness goals in their VR apps. With the Move function, Quest wearers can set daily fitness goals, check how many calories have been burned and how long they have been active while wearing the headset.

With the new feature, Facebook’s Quest headsets will move more into the realm of fitness hardware and software companies like Tonal, F45, Strava, Zwift, and Peloton.

The feature will be launched soon and will be available in Quest 2, which is now taking pre-orders. With the company’s new challenge rolling out today, Facebook definitely wants to put fitness hardware and software startups in the perspective of its Quest devices.