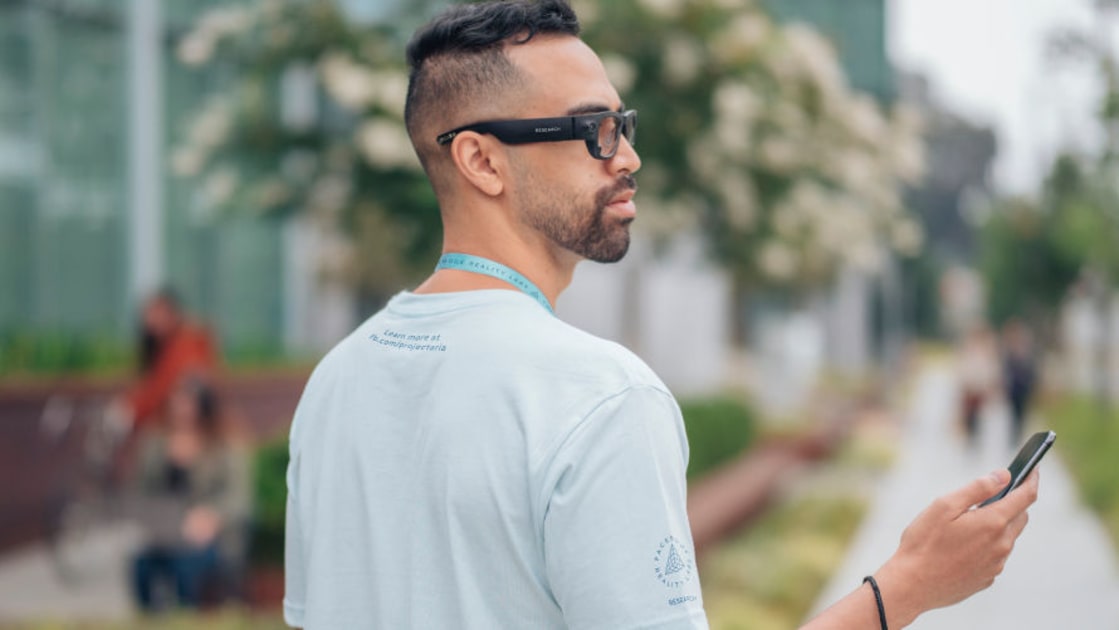 As a research platform, Aria acts as a test bed where Facebook engineers can further develop the AR ecosystem by taking POV photos and videos as well as tracking the wearer’s head and eye movements and location data. If this sounds like a hornet’s nest full of privacy and surveillance issues, you are not alone.

Facebook emphasizes, “Project Aria is designed to help us innovate safely and responsibly. In order to develop the safety precautions, guidelines, and even social norms required for the use of AR glasses and future wearable devices, we collect feedback from both people who wear the device and people who meet other people who wear the device in public. “Essentially, the company wants to see if people who wear Aria get slapped in the face as often as the poor guys who thought Google Glass was a good idea. For this reason, Facebook has created an FAQ on data protection in relation to the project, which explains what data is collected and how it is collected.

As Facebook notes, these glasses are actually more powerful than what you would find in your standard VR headset because they have the same head and eye tracking features, but also smartphone features like a front-facing camera, multi-channel ̵

1; Provide audio inputs and GPS tracking. A large part of the test platform revolves around power management. The aim is to be able to operate all of these sensors simultaneously, but in an energy-efficient manner. Otherwise, users will be provided with smart glasses that need to be charged several times a day.

The company has already come up with a number of fantastic use case scenarios for Aria, including virtual TVs that replace physical devices with AR feeds that stay anchored in the places they’re placed even when you get up and step into another room. In practice, Facebook is developing Aria’s navigation capabilities to create a virtual map that users can set and leave digital objects and avatars on for their own benefit and that of other Aria users. For this purpose, Facebook uses its existing Livemaps system.

Facebook is also working with Carnegie Melon University to investigate how these glasses can be used to map and record the interiors of museums and airports, and then display that information to people with visual impairments. The first batch of Aria glasses will be released to select FB employees and contractors later this month.

Correction, 8:15 p.m. ET: That story originally stated that Project Aria was a partnership with Ray-Ban. The Ray-Ban / Facebook collaboration is a separate project working on building more traditional smart glasses. We apologize for the mistake.

VPN Deal: It’s the last weekend to get a massive discount on the impressive IPVanish