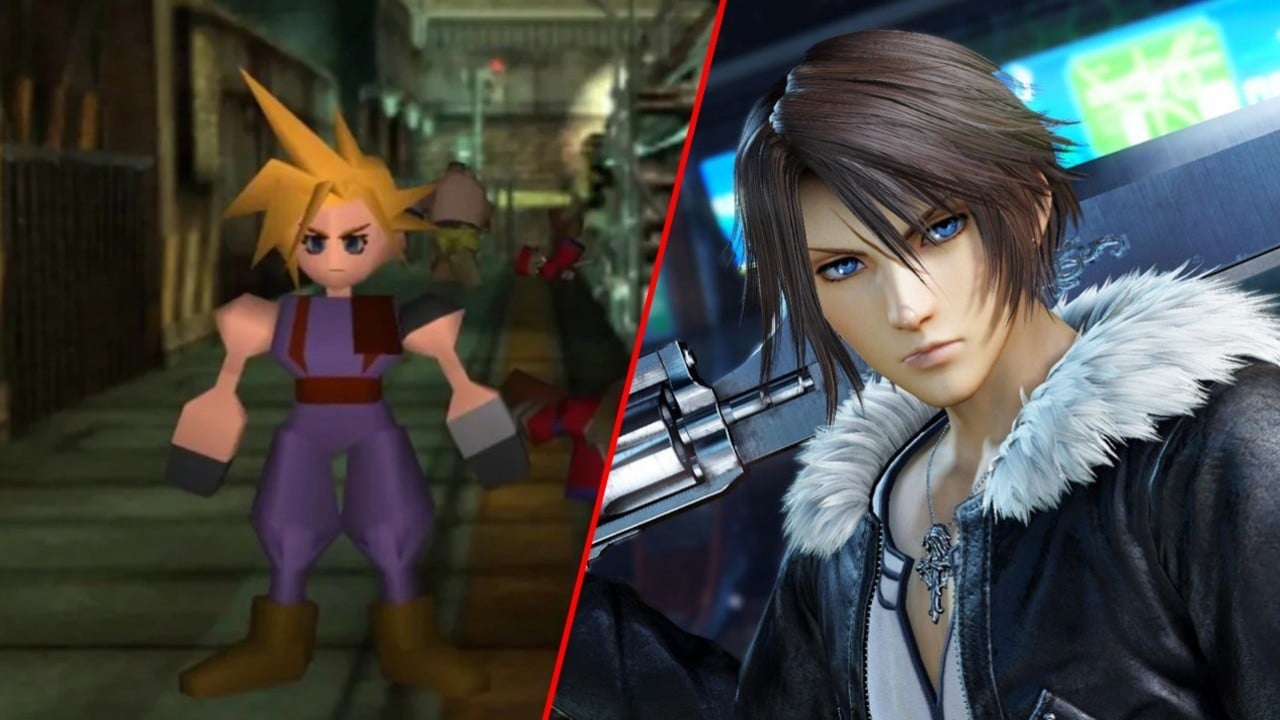 Square Enix has confirmed that the Final Fantasy VII / VIII Remastered Twin Pack The release will be officially released in Europe, the Middle East, Australia and New Zealand later this year.

Originally exclusive to Asia, this dual pack contains the Switch versions of Final Fantasy VII and Final Fantasy VIII Remastered on one cart. The FFVII port includes the new feature for 3x speed mode, the ability to turn off combat encounters, and combat enhancement mode, while the FFVIII version includes combat assistance options, 3x speed enhancement for the game, and no random encounters.

You can pre-order the bundle now at the Square Enix Official Store. It is available for £ 34.99 and is due out on December 4th.

You will find that buying these two games in the eShop is significantly cheaper. We therefore assume that this game will be more of a collectible for fans of the series. However, if you want these games on a nice physical cart, now is your chance!

Let us know if you̵

7;re going to grab any of these with a comment below.