For the first time ever, a Super Nintendo World promo image teased a non-Mario franchise 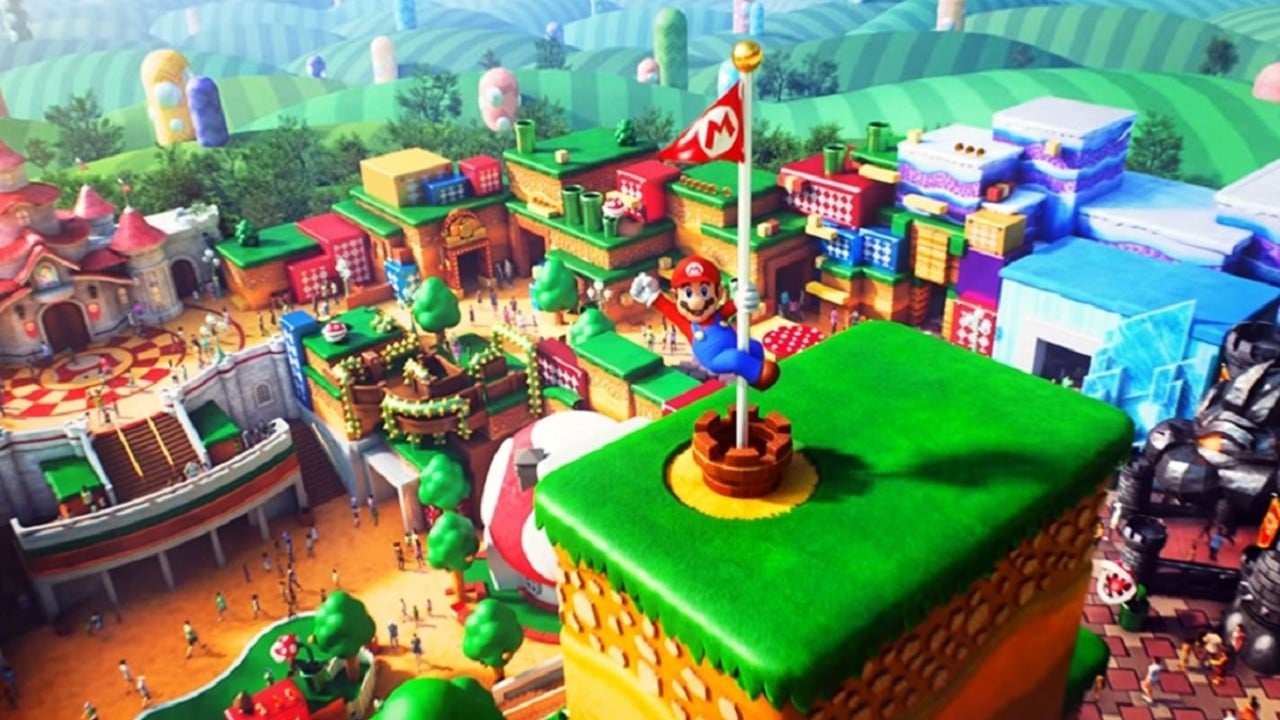 Since we first heard about Super Nintendo World, until the opening of the new café and shop, we have only been spoiled with Mario delicacies and teasing. Now finally another franchise has its say.

Twitter user @ travel3310 shared a photo of a carrier bag from the Nintendo section of Universal Studios Japan. Presumably it came from the new Mario store, and enlarged images give us the first glimpse into a non-Mario character.

That’s right, a Pikmin seems to have crept into the mushroom kingdom.

All of the advertising art and ride revealed so far for the park has featured Mario and the gang, so it̵

7;s interesting to see another familiar face pop up. Since the park is called Super Nintendo World, we always found it a bit strange that only Mario was featured – maybe this is our first indication of further developments?

While the Mario Café and Store is currently open, the main park will open its doors for the first time in 2021.