France blocks the development of the cryptocurrency Libra from Facebook | technology 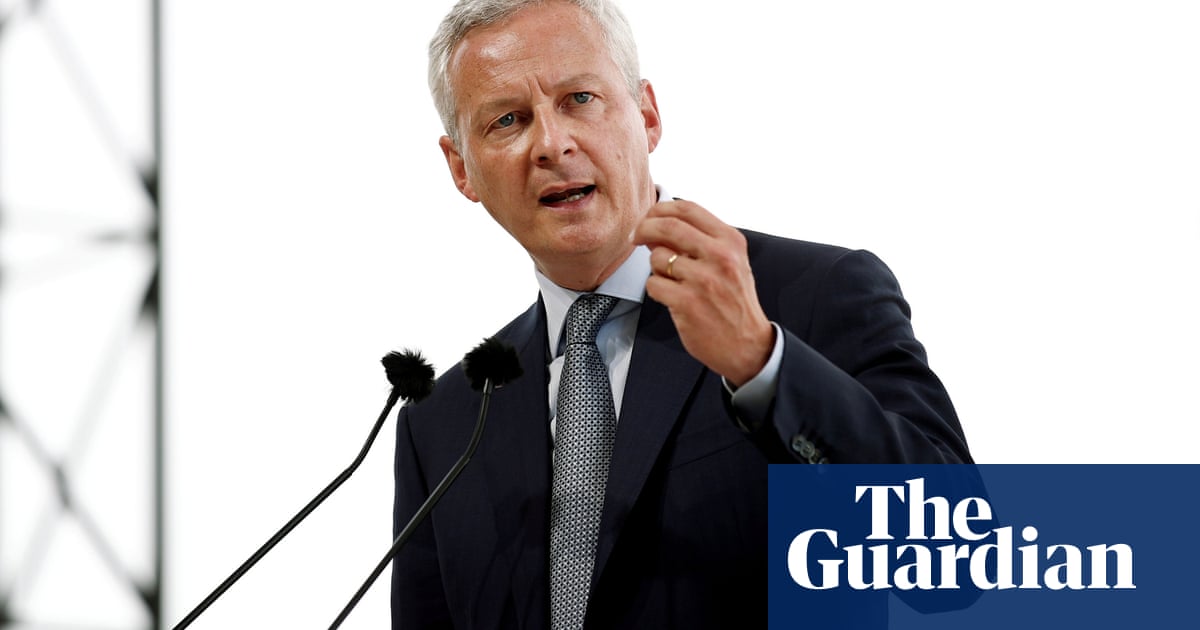 France has announced its intention to block the development of the Facebook Libra cryptocurrency in Europe, as it threatens governments' "sovereignty over the currency" European soil, "said Finance Minister Bruno Le Maire at an OECD conference on virtual currencies.

Facebook introduced its Libra plans in June, which raised concern among governments and critics of the company. The reputation of the social network has recently been clouded by its role in disseminating counterfeit information and extremist videos.

The balance is to be hedged by a basket of currency assets to avoid the wild fluctuations of Bitcoin and other cryptocurrencies. The launch is scheduled for the first half of 2020.

Another key difference is that control would not be decentralized, but would be transferred to a charitable association based in Switzerland. In addition to Facebook, the supporters of the scale include the payment giants Visa, MasterCard and PayPal as well as the Ride hail apps Lyft and Uber.

In their warnings of the danger posed by Libra, the French officials became clear. Le Maire said on Thursday, "The country's sovereign sovereignty is at stake in a possible privatization of money … by a single player with more than 2 billion users on the planet," he said.

One concern was the possibility that the balance could help to abandon national currencies in times of crisis and hinder government efforts to steer the economy.

Facebook has promoted Libra as a way to offer more than 1 billion people – adults – cost-effective online commerce and financial services without bank accounts or those that use non-banking services, such as payday loans.

Libra and its Calibra digital wallet promise to give Facebook the opportunity to integrate financial services into its offerings and offer an extension to it. It has its own commerce and allows more and more small businesses to buy ads on the social network how it would comply with anti-money laundering and terrorist financing rules.