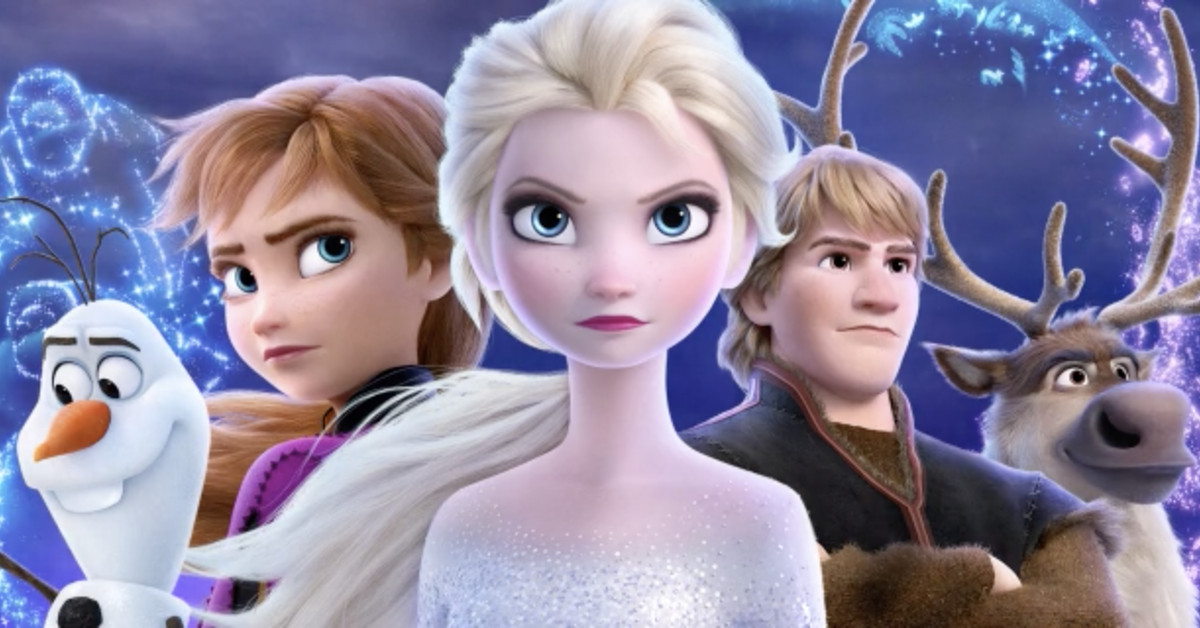 The full clip of "Into the Unknown," the great musical number of Frozen 2 performed by Idina Menzel and Aurora, is now completely available on YouTube. This should be great news for kids who can not get enough of the "Let It Go" sequel, and frightening news for parents who need to go through the song in an endless loop for the rest of their lives.

It's only been about two weeks since Frozen 2 was released in theaters, but Disney hopes the viral magic will strike twice by uploading the full clip of the song now. The timing is similar to 201

3 when the studio "Let It Go" fully uploaded to YouTube a week and a half after the release of Frozen – a strategy that pays off.

The worldwide success of "Let It Go" is also due to the fact that the song was sung in 25 different languages ​​and covered by international artists. It is unlikely that "Into the Unknown" will achieve the popularity of "Let It Go", but the full video, which is now available on YouTube, marks the beginning of the Disney campaign. A sing-along version of "Let It Go" by Disney UK currently has 1.8 billion views. So it's probably only a matter of time before one appears for Into the Unknown, along with thousands of cover videos and several re-titles. Uploads.