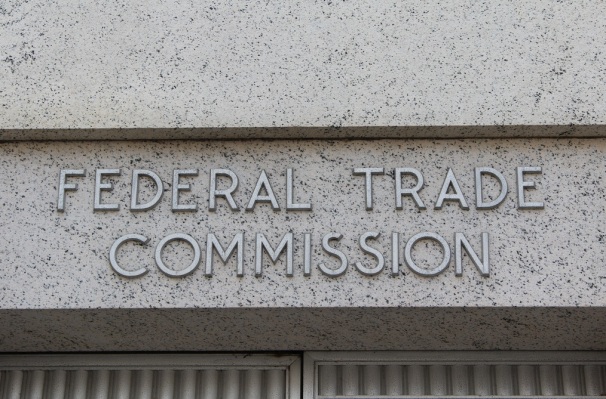 The area of ​​technology and its business practices tend to evolve faster than supervisors can match. However, the FTC is making a concerted effort with a new 17-member technology group that ensures "free and fair competition" and respects anticompetitive behavior by technology companies.

This is not necessarily a precursor to some big action like disassembling a big company or imposing rules or the like. It seems more like a realization that the FTC needs to be ready to investigate quickly and make determined moves in technical matters, and a cracked team of tech-savvy lawyers is the way to do it.

The Technology Task Force will live under the competitive office within the FTC, whose director Bruce Hoffman commented in the Agency's announcement:

Technology markets, which are rapidly evolving and affecting so many other sectors of the economy, are particularly challenging antitrust enforcement Challenges. By centralizing our expertise and our attention, the new Task Force will be able to focus exclusively on those markets ̵

1; to ensure that they work under antitrust laws and operate where they are not.

That it is under this office and not The Office of Consumer Protection gives a good indication of its purpose. This is not a way for the FTC to investigate the dodgy Google or Facebook user data. However, the lawyers have expertise in the areas of "advertising, social networking, mobile operating systems and apps, and platform companies," which I undoubtedly mention without justification.

Instead, it will focus more on investigating and reporting on possible anticompetitive practices that are the potential result of M & A deals or quasi-monopolies like Amazon and Facebook. The intriguing Amazon's antitrust-paradox paper of a time ago identified all sorts of ways a company slips through loopholes when it comes to actions that look, walk and talk like monopolistic ones.

But what exactly make such practices legal is a matter of considerable debate. Undoubtedly, the lawyers and their Tech colleagues with whom they will consult will spend a lot of time looking through old cases and precedents and seeing what works and what does not. The team will conduct its own investigations into ongoing and completed mergers and will provide investigative services to other branches of the agency.

In essence, it is an indication that the FTC will use the tech-cartel process more seriously in the future and devote more to it, and better-organized resources to oversee the sector. That's probably not what big tech companies like to hear.

I've asked the agency some questions about the markets they will be watching, the behaviors they are looking for, and so on. I will update this post if I recall.