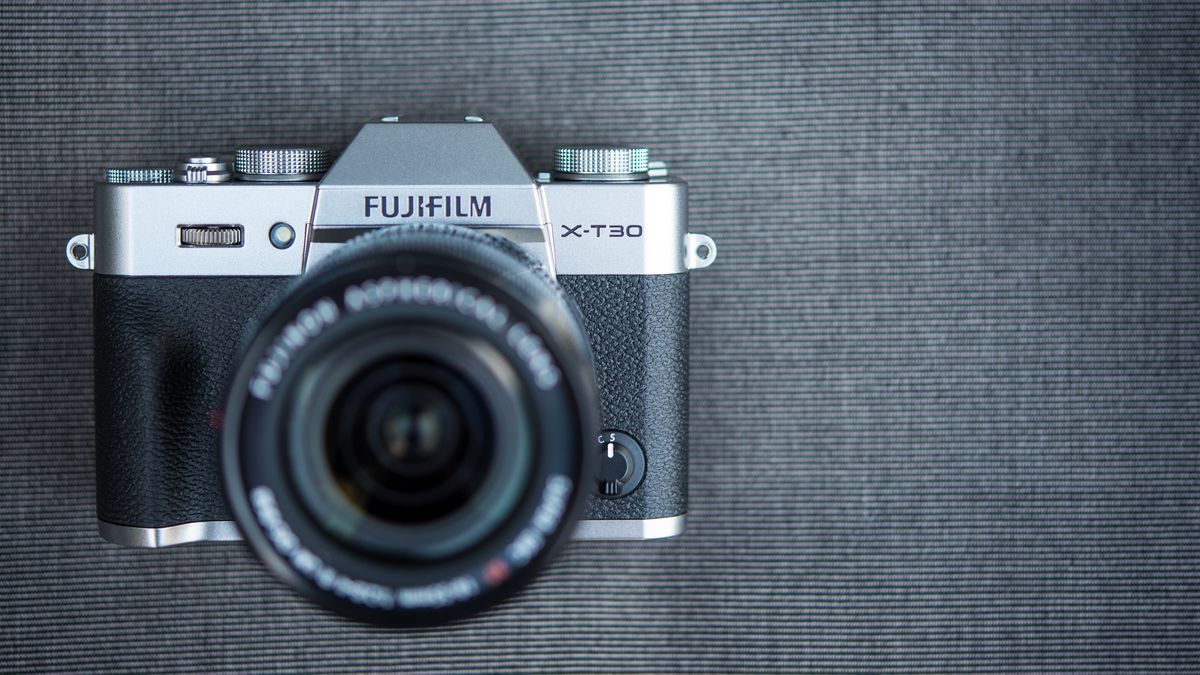 After weeks of leaks, Fujifilm has confirmed the X-T30, an update to the popular mirrorless X-T20 camera. The new model continues Fujifilm's tradition of combining much of the functionality of its high-end single-stage XT models – in this case the X-T3 – into a smaller, lighter, and more cost-effective package. The X-T30 combines the X-Trans CMOS 4 sensor and the X-T3 sensor of X-Trans CMOS 4 and the X-T3 are in place of the X-T20 X-Trans sensor X.

36 and the X-Trans-Pro processor X.36 with X-Transceiver and X-Processor Pro. The partnership provides a wealth of features not available on the X-T20, such as: For example, the Sports Finder mode captures images at 30fps with 1

.25x (and electronic shutter), and the recently seen monochrome adjustment feature that's cool and cool is warm tones for black and white images.

The video specifications were also supported with 4K video recording now in 4K UHD and 4K DCI variants instead of just 4K UHD. When recording in 4K resolution, the model does not have the 60p recording option of the X-T3. However, this is the case when over-sampled 6K footage is recorded in each 4K mode before being downscaled to 4K pixels for output. This means that the quality of the output is better than the footage of the X-T20.

The video can be recorded internally on an SDHC or SDXC memory card in 8-bit 4: 2: 2 chroma sub-sampling externally via the HDMI connector at 10-bit 4: 2: 2 sampling. The video-centric Eterna movie simulation mode and the zebra pattern are now also selectable in the camera, while the 4K inter-frame noise reduction feature of the X-T3 is also filtered down.

Fujifilm has also opted for a USB Type-C connector instead of a 3.5mm jack. This allows headphones with USB-C connection to be connected directly to the housing. This port also allows charging via USB. Elsewhere, Fujifilm has maintained the pop-up flash of the X-T20 and provided a hotshoe on the top panel for more powerful devices.

The X-T30 also introduces some new features that will eventually be made available to X-T3 users through a firmware update. This includes a new face selection option that allows the user to move the priority between objects when a number of faces are detected in the image.

Fujifilm also claims that face and eye tracking are now less jarring than the X-T20, with the subject sticking more securely and the camera can stay in better contact with the subject should something go by. Something else has changed in that the camera can now recognize a face if it occupies only 7% of the vertical extent of the frame, and not the 10% that the X-T20 needs.

The 2.36 million-dot electronic viewfinder of the camera has now been made lighter at 500 cd / m2 with the X-T20 up to 800 cd / m2. In addition, when the boost mode is set, the feed is refreshed at a speed of 100 frames per second for better fluidity. The 3-inch tilting LCD touchscreen looks similar to the X-T20's device, although it's a bit slimmer compared to the main body.

The most significant change in operation is the adoption of the AF focus lever, which has supported the previous models of the X-Series. This function replaces the D-pad control of the X-T2 and is the main method of navigation in the various menus, the other is done via the touch screen of the camera.

The X-T30 comes in the same black and silver options as its predecessors. These are expected to arrive on the UK market on March 20, although the pair will be given a new silver carbon finish in May.

Prices for Australia are not set yet, but we will be updating this page as soon as we have it.