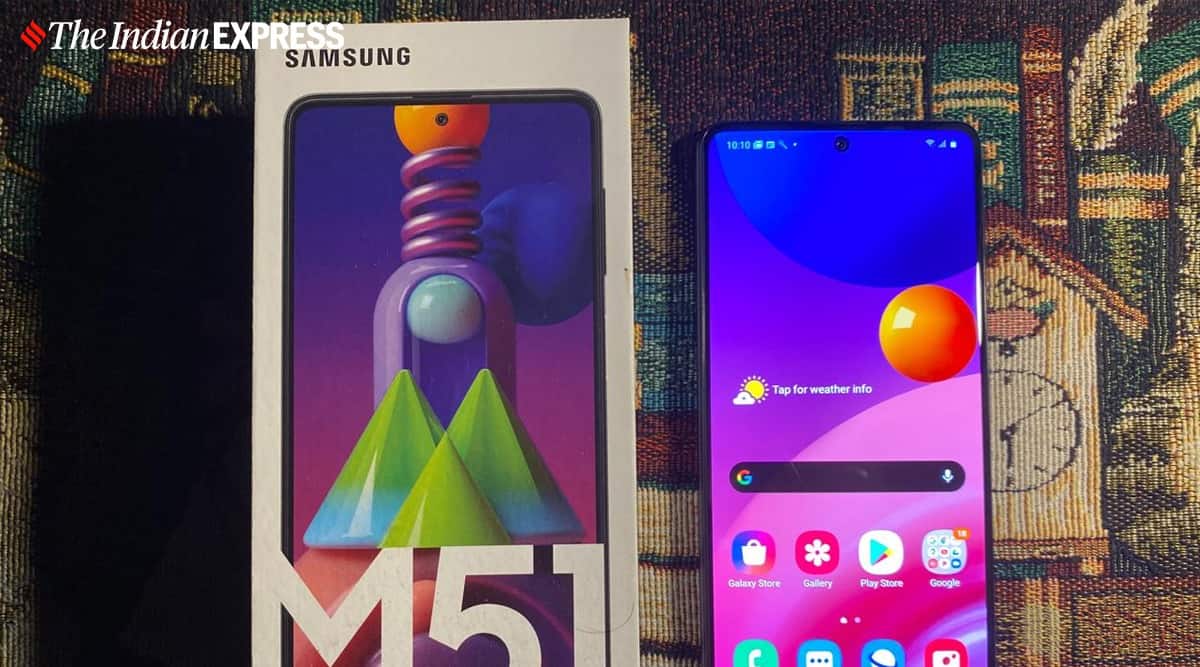 Since mid-range premium phones challenge traditional flagships, their definition changes as the smartphone market matures. The new Samsung Galaxy M51 is the best example of cell phone development. Although the Galaxy M51 is marketed as a mid-range phone, the phone is nothing short of a flagship phone. In fact, the Galaxy M51 is everything you could have hoped for a flagship smartphone, and it’s also the only phone with a 7,000 mAh battery.

A few hours after the Samsung Galaxy M51 launched, here are my first impressions.

The Galaxy M51 is big. The display is 6.7 inches diagonally, larger than the 6.5-inch display on the iPhone 11 Pro Max. And the macho looks of the M51 might actually put off female users.

While the 6.7-inch display is large, it takes quite a bit of getting used to. The build quality is decent, even though the phone is made of plastic. The edges are curved, the display has thin frames and a well-known Infinity-O pinhole camera cutout is located in the middle of the display. Despite the jumbo size, the phone never felt uncomfortable in my small hands or in my pocket. The size is a direct result of the 7,000 mAh battery, as we know Samsung can keep it pretty slim with a smaller battery like the M31. And the phone is heavier than usual too.

The screen is the best part of the Galaxy M51. The phone has a 6.7-inch Super AMOLED Plus display that looks amazing. Seeing Masaba Masaba on a 6.7 inch screen was a great experience. The M51’s display is very bright with solid colors and deep black. The Galaxy M51 is great for consuming content.

The Galaxy M51 model I’m currently testing has a Snapdragon 730G processor, 8 GB of RAM, and 128 GB of storage. Samsung will also sell the M51 with 6 GB of RAM and 128 GB of storage. The performance seems snappy. Surfing the internet, checking Facebook and Twitter, playing games, and taking photos on the phone were all free of performance issues. All of these suggest that the M51 will be a fast phone, but I want to keep the final verdict for later. Samsung has improved the user interface on its phones, and on the M51 we have the OneUI 2.1 which is based on Android 10. It’s the same version that runs on other Samsung phones, including the Galaxy S20 Ultra.

The Galaxy M51 has a massive 7000 mAh battery, the largest in a Samsung phone to date. It was difficult to measure the phone’s battery life accurately as I started checking the phone a day ago. However, I assume the phone’s 7000mAh battery can be used for a day without any problems. A 25 W fast charger is included in the scope of delivery. 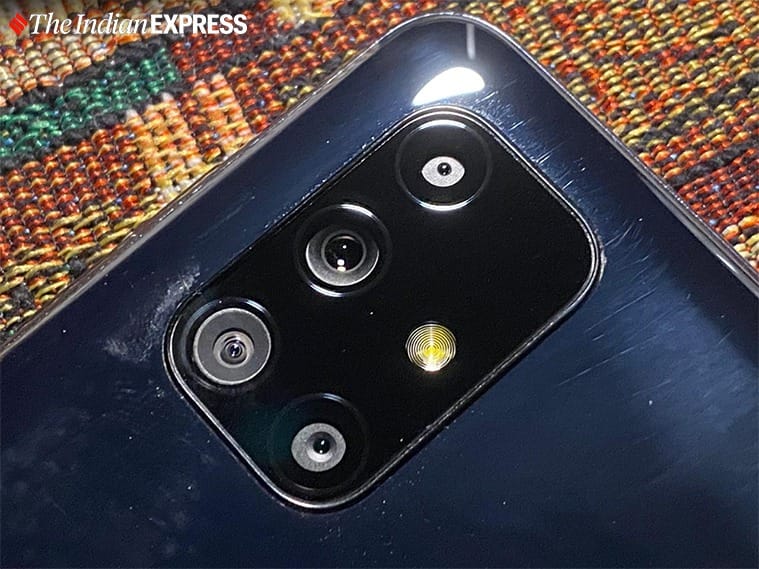 The Galaxy M51’s rear camera appears to be as good as the Galaxy M31’s (Express photo: Anuj Bhatia)

I took some really great shots with the M51 which you can see below. 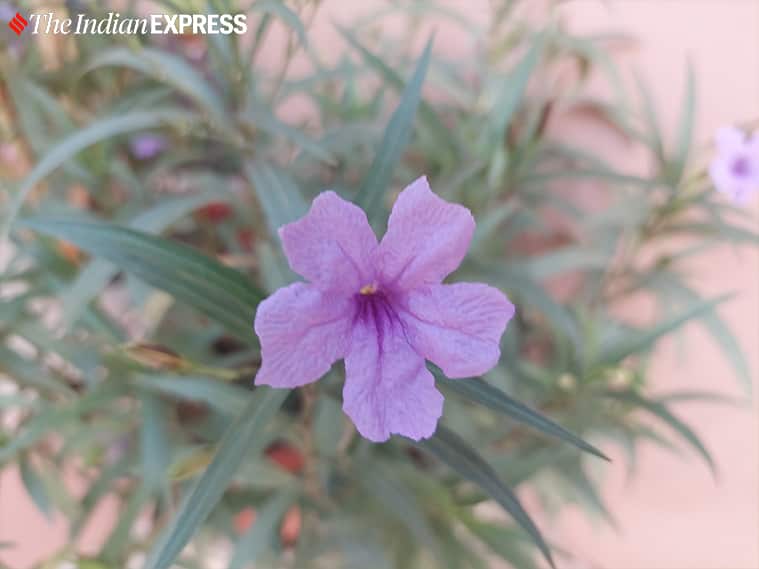 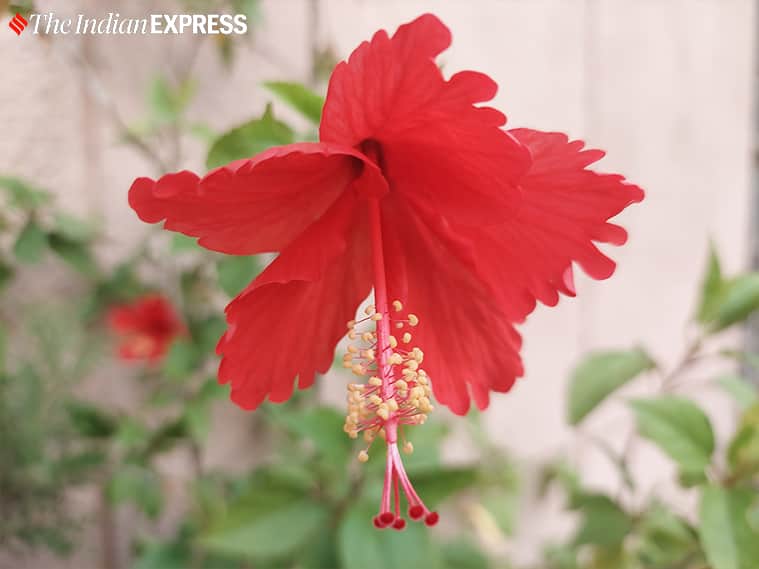 During my short practical time with the Galaxy M51, I was only able to take a few photos. But I can already see that the 64MP main camera can take some detailed shots. I was particularly impressed by the functionality of the depth sensor. Switching between different camera modes is easy. The auto focus is incredibly fast. You can make 4K recordings on the Galaxy M51. More details in our full review.

You can print a Papercraft Xbox Series X and Series S.

Everything new in iOS 14.2 Beta 1 – Updates for Control Center, Watch Icon and more