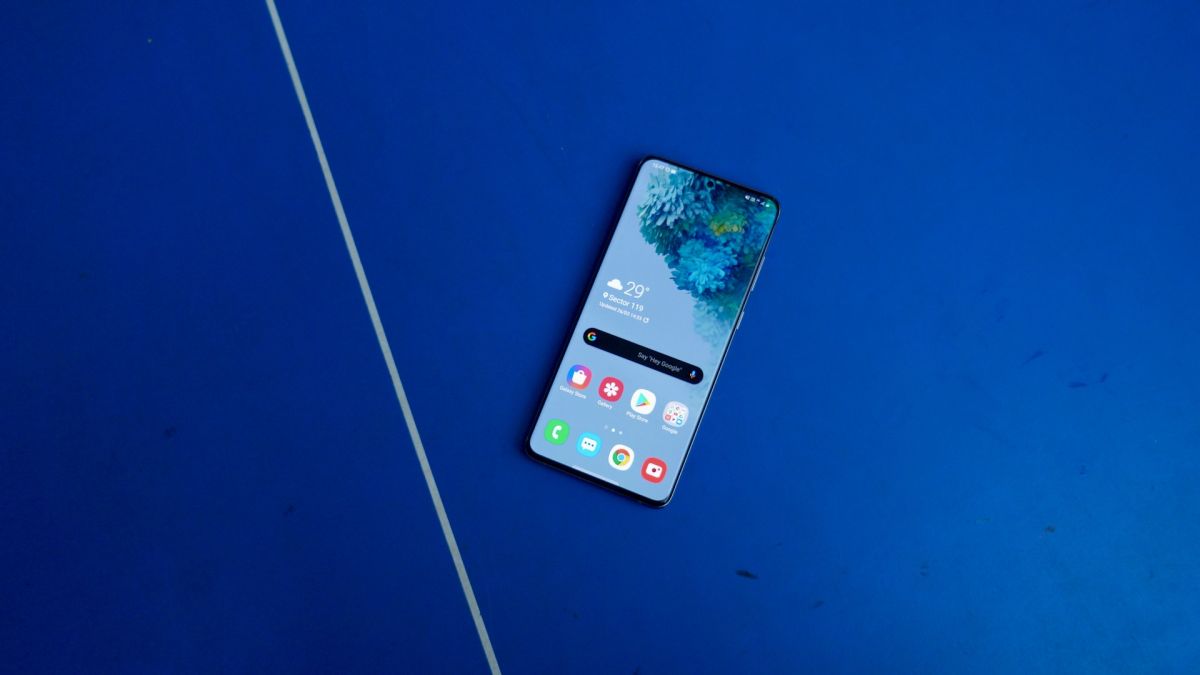 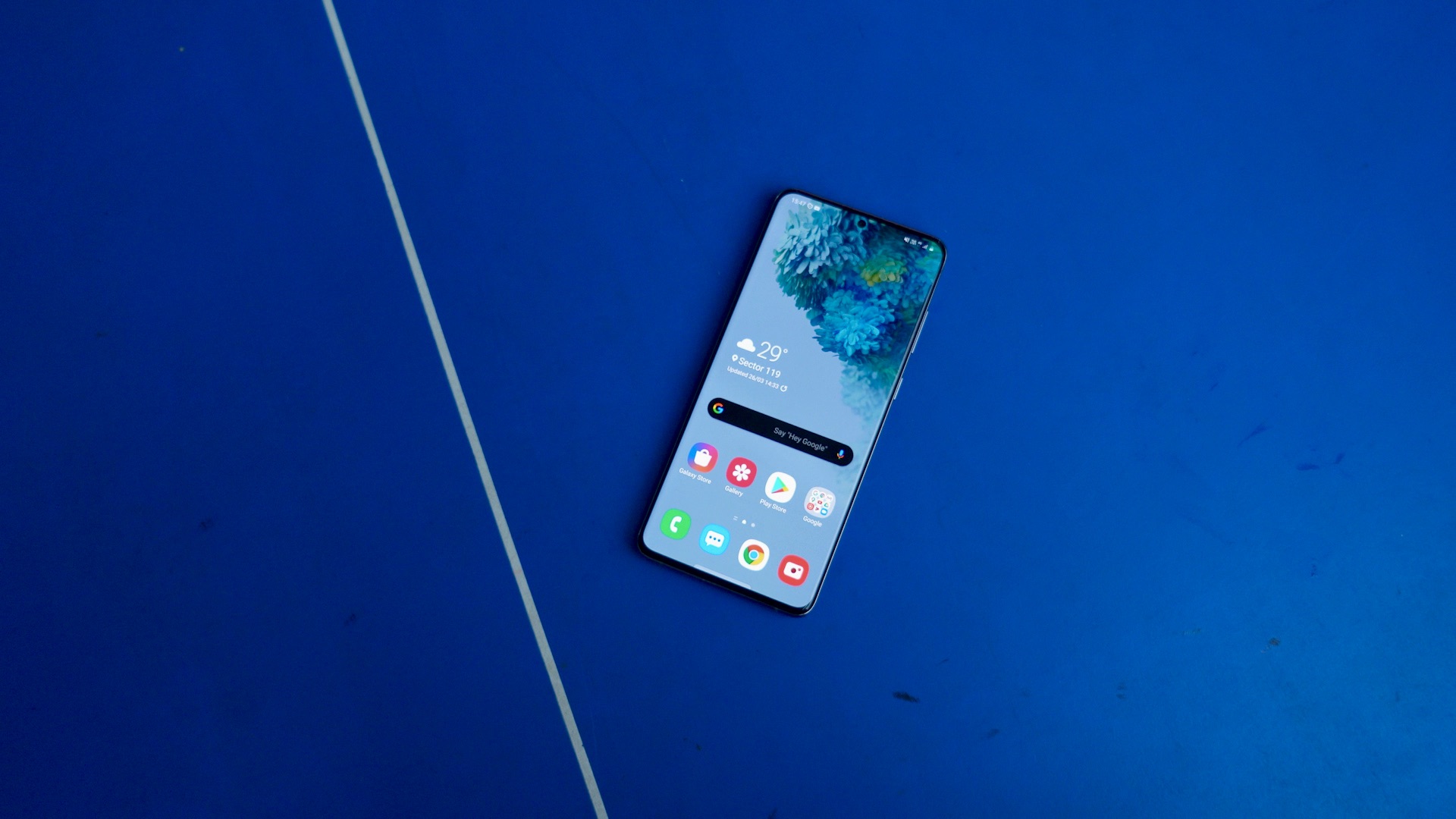 Samsung is still the only major smartphone manufacturer to opt for its flagships for ultrasonic fingerprint scanners on the display, while the rest of the Android warehouse comes with optical scanners. In theory, these should be much safer and easier to use even with dirty or wet fingers. However, Samsung’s implementation has always been slow and inaccurate since the S10 series.

In a recent interview, Ross Young, a notable supply chain commentator, spoke about how this could change with the upcoming Note 20 series. He is also the one who has confirmed the design of the Fold 2 as well as the display specifications of the Note 20. According to him, the Galaxy Note 20 series will opt for a new and significantly larger ultrasound fingerprint scanner, which should contribute to improving the reading speed and accuracy.

This is probably the Qualcomm 3D Sonic Max Ultrasonic in-display fingerprint scanner that was introduced at the end of last year. It extends over an area of ​​20 mm x 30 mm and is thus one of the largest commercially available in-display scanners. In fact, it is so large that users can register two fingers at the same time to increase security. It̵

This switch to larger and better scanners was urgently needed. Most of the in-display fingerprint scanners currently on the market implement Goodix’s optical scanners, which are significantly faster and more accurate. Interestingly, the Galaxy A71 5G launched in China in April was the first Samsung device with a Goodix scanner that has now become the industry standard. This could be a sign that Samsung is actually considering optical fingerprint scanners for its mid-rangers, as it is often known to be experimenting with new technologies on its A smartphones.

Nvidia confirms GeForce event for September 1st: It looks like Ampere is on its way