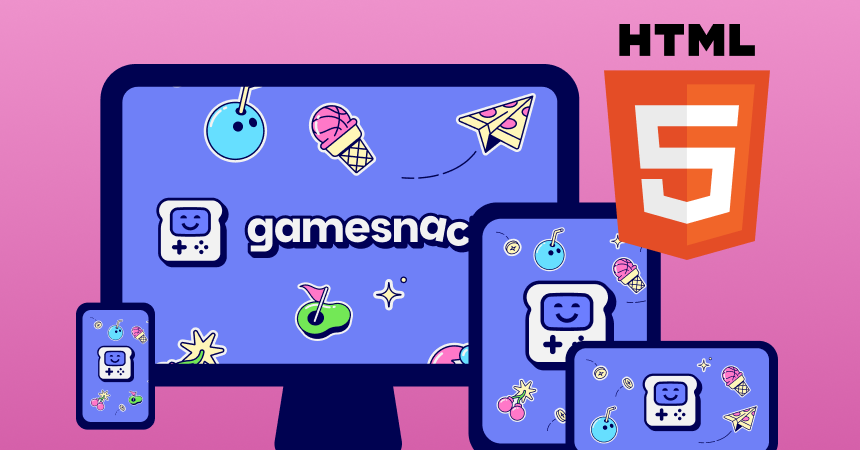 Smartphones are becoming increasingly powerful over time. The latest devices can transfer incredible graphics to a pocket-sized device. But what if you have an old or inexpensive device that doesn't have enough processing power or RAM? Well, Google hopes the answer is GameSnacks – the latest project from its Area 120 incubator – a series of lightweight HTML5-based browser games that are easy to load and play on just about any device.

According to Google's announcement, GameSnacks games are designed to load "within a few seconds" even with network conditions of only 1

Mbit / s (typical 3G speed) and to run smoothly with just 1 GB of RAM. Since the games are based entirely on HTML5, they work equally well in a web browser, on a tablet or on a smartphone.

The GameSnack games themselves are short, simple affairs, including a ski game, a Spy Hunter -like shoot & # 39; em up, and a jewel-matching game that is definitely not Bejeweled is . Are they the biggest games in the world? Probably not, but they're free, quick to load, and probably good for quick redirection to emergencies. And some of them, like the minimalist Tower are interesting distractions that could have a life of being a downloadable game in another world.

It is unclear whether Google will continue to expand GameSnacks. However, the company's announcement mentions a partnership with Gojek (a Southeast Asian technology platform) and its GoGames app. Google’s post also points out that games can be naturally embedded in an existing app, for quick games – or playable ads – that can be customized for a particular brand.