Breaking News
Home / LifeStyle / Garmin Forerunner 745 vs Forerunner 735XT: Which Watch Is Right For You? 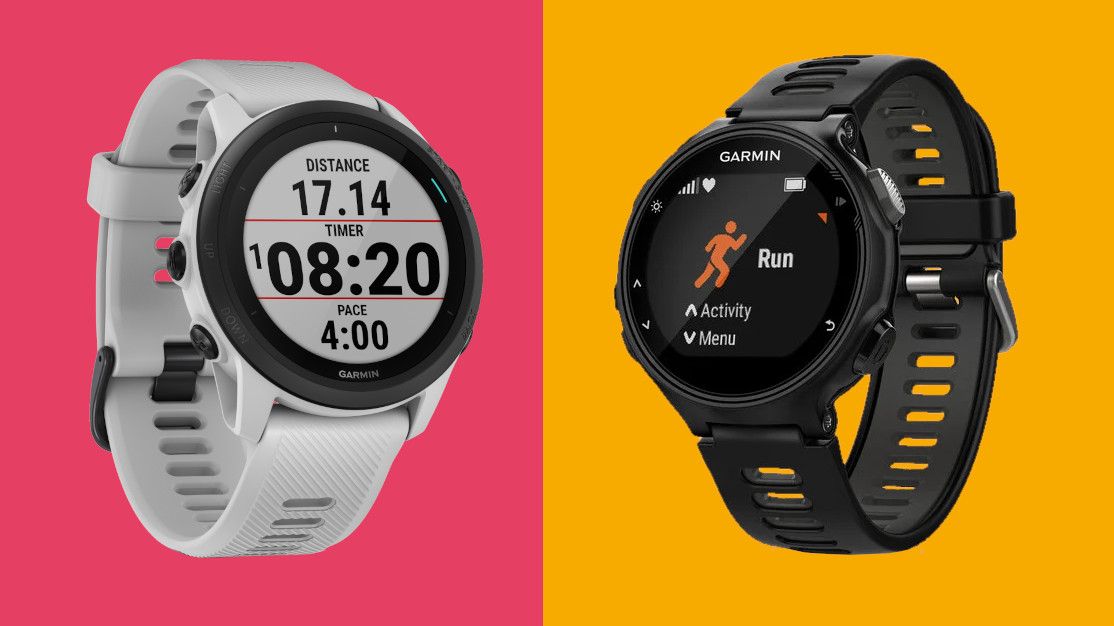 Garmin has finally released an update to its venerable triathlon watch, the Garmin Forerunner 735XT, which debuted in 2016. The new Garmin Forerunner 745 offers some very useful additional fitness functions and smartwatch functions, but does this justify the higher price?

Here we’ve compared the key features of both Garmin watches so you can make an informed decision and choose which one is right for you.

As a newer, more powerful fitness tracker, it’s no surprise that the Forerunner 745 is by far the more expensive of the two.

The price of the 735XT could fall even further now that it has been superseded. If you̵

7;re considering making a purchase but aren’t in a rush, it may be worth waiting until Black Friday 2020. Then there is a good chance that some retailers will be selling the older watch at a discounted price while they work to clear their watch stock.

The two clocks have a similar design with a circular dial and pixel memory display. However, the Forerunner 745 has a higher resolution (240 x 240 pixels compared to 215 x 180 pixels), which results in a sharper image.

Both devices are waterproof to 5 ATM and are therefore suitable for use in the pool, at sea and in the shower.

The Garmin Forerunner 745 has many smartwatch features that the 735XT lacks, including Garmin Pay for contactless payments, a music player (with storage for up to 500 tracks), and the ability to reject calls and send a text reply (only on Android).

Both devices have a stopwatch, an alarm clock and sunrise / sunset times. However, the Forerunner 745 also has a timer (useful if you want to hit a specific target while holding a plank, for example).

Both include GPS and GLONASS for location tracking. However, the Forerunner 745 complements this with the Galileo navigation system. The 745 also includes a barimetric altimeter to accurately measure your altitude, as well as a thermometer and gyroscope. Both watches have a compass and an accelerometer.

Whichever watch you choose, you’ll get all of the usual health monitoring features, including a step tracker, notifications to move if you’ve stood still for too long, and a record of floors climbed, distance traveled, and calories burned. Both clocks also record “intensity minutes”. This is an easy way to tell how long you’ve been in different heart rate zones.

Another key difference between the two watches is that the Forerunner 745 has a pulse ox sensor to monitor blood oxygen saturation. You can sample this at any time, and the watch can monitor it during the day and night as well (but this will drain the battery faster).

As multisport watches, both the Garmin Forerunner 735XT and Forerunner 745 offer a variety of activity tracking options for running, biking, swimming, and more. However, the 745 is certainly the more powerful of the two and may have some features that you will find particularly useful in your workout.

For example, with the addition of a thermometer and an altimeter, the newer watch can provide heat and altitude acclimatization so you can more accurately gauge how hard you are working in difficult conditions and improve your fitness accordingly.

Like the latest Coros and Polar sports watches, the Forerunner 745 can calculate your current training load and status, so you can see how effectively you are working based on your training level and fitness trend.

Exciting for runners and cyclists alike, the Forerunner 745 also supports Strava Live segments, as well as similar Garmin Live segments, so you can see yourself measuring yourself right on your wrist.

The advanced features of the Garmin Forerunner 745 drain the battery faster than the 735XT.

You can expect the Forerunner 735XT to last up to 11 days in smartwatch mode and up to 14 hours in GPS mode. In UltraTrac mode, which regularly turns the GPS off to save power, it remains operational for up to 24 hours.

Outlook for iOS and Android gets better voice control

Microsoft is giving Outlook for Mac a makeover for Big Sur