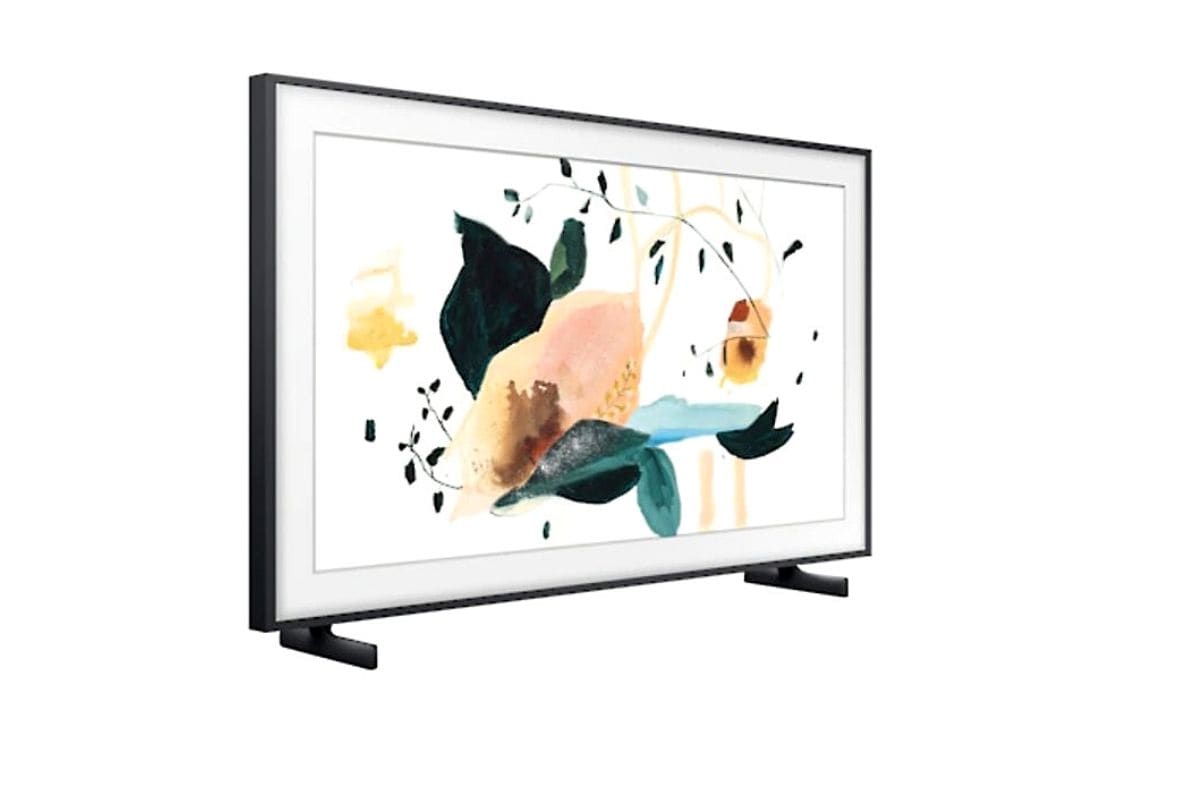 Samsung’s smart TV program this year will receive support for voice control from the Google Assistant, Samsung announced on Thursday. According to the company, the feature is currently available to Samsung TV owners in the US in 2020 but will soon reach users in other countries as well. The list of TV models that receive voice control support includes 8K and 4K QLED TV models, the 2020 Crystal UHD TV, 2020 Frame and Serif TV models, and 2020 Sero and Terrace TVs. Although the Samsung TV models are equipped with the Google Assistant, the voice control function has been taken over from the Samsung Bixby platform.

Samsung Smart TV owners can activate the voice control feature by going to Settings> General> Language> Voice Assistant once the OTA update is available on the device. With Google Assistant, users can not only control the smart TV, but also manage connected smart home devices. However, it is unclear how the TV would manage Bixby support after the update, and more details are expected from Samsung soon. In the meantime, Samsung, which launched Bixby in 201

7, is reported to be discontinuing some of Bixby’s AR features this month.