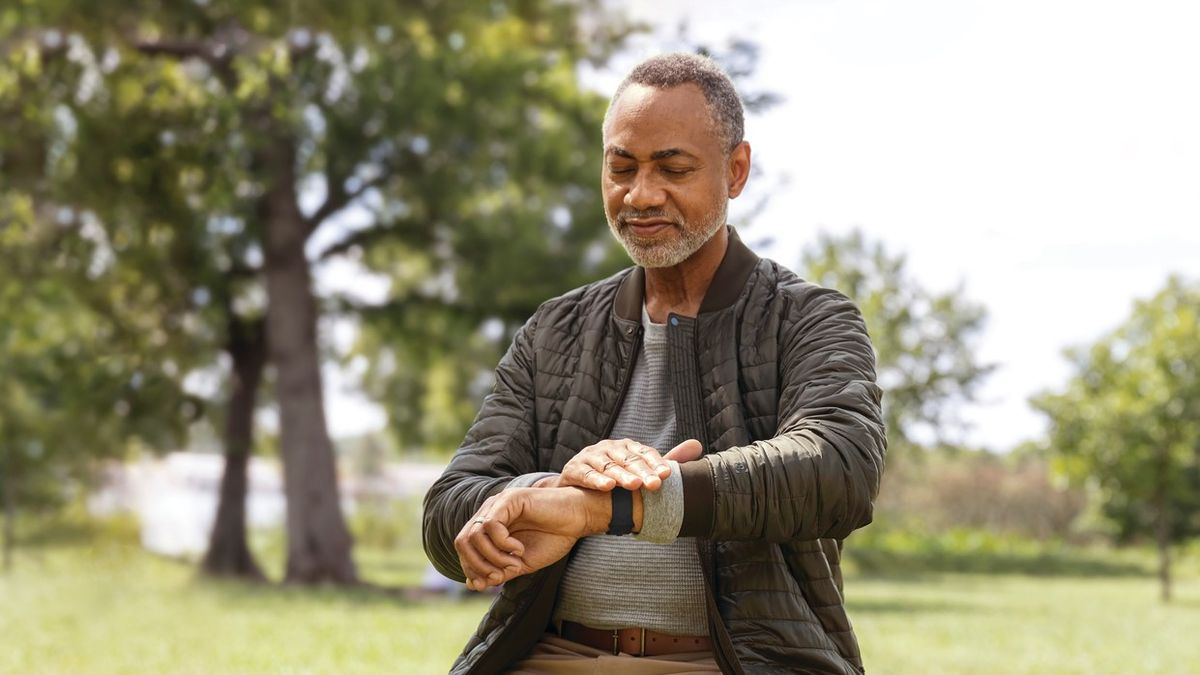 According to a new statement from Google, voice control from Google Assistant will soon land on Fitbit devices so you can control your smart home while you exercise.

Many Fitbits already support Amazon Alexa, but the recently released Fitbit Sense and Fitbit Versa 3 will receive a Google-based upgrade in the near future. The Californian company says the update will land “this winter,” which gives it plenty of leeway, but means we expect it to be in February 2021 at the latest.

It was only a matter of time before the Google Assistant got on the wrists of Fitbit owners as Google is currently buying the wearables company.

7;s smart home ecosystem rather than distributing Amazon Echo devices around their homes. This allows them to turn on the lights when they come home from a run and turn off the TV. At the end of a peloton class, play soothing music for meditation or check the time of the ballet class without touching the phone.

Finger on the pulse of time

This is the second major firmware update for Fitbit Sense since it was launched in September 2020. In early October, it received an update that added a new, FDA-cleared EKG app that can detect irregular heart rhythms and alert you to the need to See your doctor.

If signs of atrial fibrillation are found, the app can generate a report that you can take to your appointment or share with a family member.