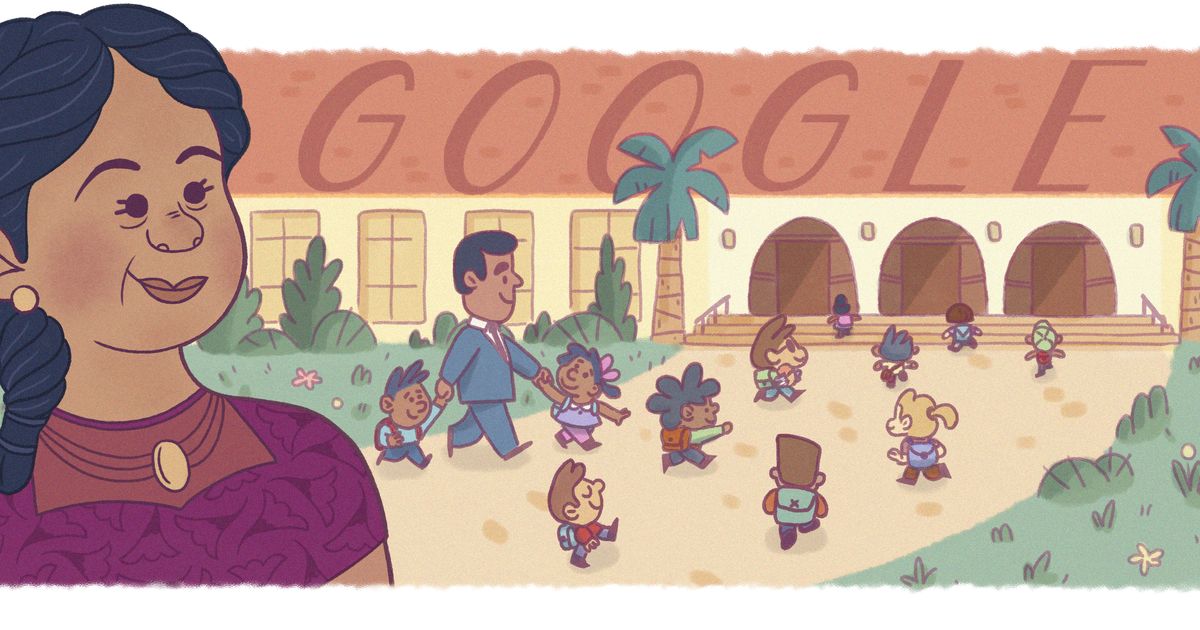 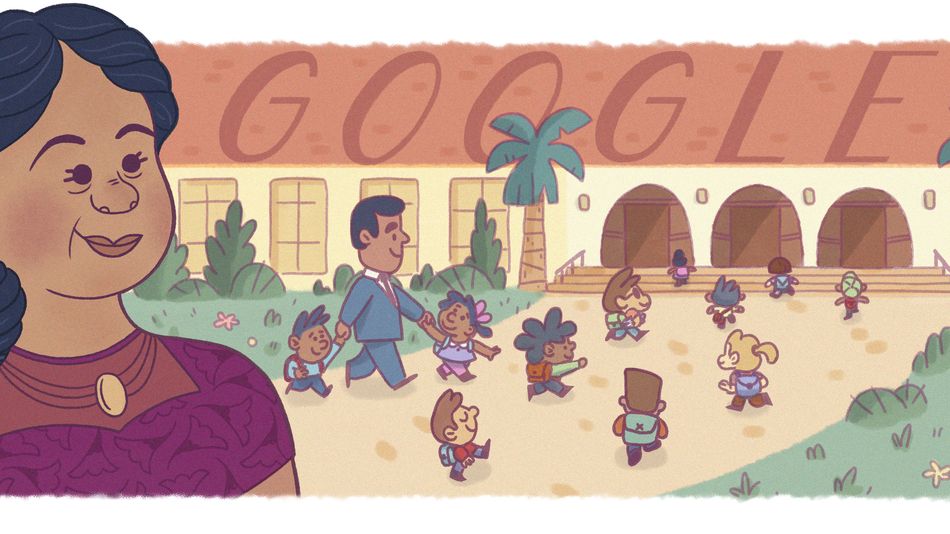 National Hispanic Heritage Month begins in the United States on September 15 and celebrates the history, culture, heritage, and achievements of Hispanic and Latin American Americans. To mark the occasion, Google is releasing a Google Doodle in honor of Felicitas Mendez, a Puerto Rican business owner and civil rights pioneer who was instrumental in breaking the separation of public schools in the United States.

Mendez was born in Puerto Rico in 1916 and moved to the United States as a teenager, where her family worked in the fields. She eventually married Mexican immigrant Gonzalo Mendez and together they opened La Prieta bar and grill in Santa Ana before moving to Westminster to lease an asparagus farm.

944, the Mendez family attempted to enroll their three children, Sylvia, Jerome, and Gonzalo Jr., in 17th Street Elementary School – a white-only school that was much better equipped than the Mexican school they attended. However, the children were turned away on the grounds that they were “too dark,” while their fair-skinned cousins ​​were accepted.

This prompted the Mendezes to sue not only the Westminster School District but three other Orange County school districts as well. The Mendezes, along with four other Mexican-American fathers, brought a class action lawsuit calling for an end to school segregation for 5,000 Mexican-American students. The suit was also largely funded by the Mendezes, aided by the success of their farm, which Felicitas managed while Gonzalo focused on the suit.

In 1946, the U.S. federal district court ruled that maintaining separate schools for Mexican-American children was unconstitutional because it denied them equal legal protection. At the time, there was no explicit law segregating Mexican Americans who were legally considered white. This decision was upheld on appeal and laid the foundation not only for the integration of California public schools, but also for the landmark 1954 Supreme Court ruling that racial segregation was unconstitutional in all US public schools.

Google’s Doodle was created by Latina designer Emily Barrera and shows Mendez smiling as Gonzalo takes the couple’s three oldest children to the formerly white school. Since then, Sylvia has continued her parents’ work for civil rights in the United States and was awarded the Presidential Medal of Freedom in 2011.

“Don’t you know what we fought against?” She remembered her mother telling her after a white boy bullied Sylvia on her first day at her new school. “We didn’t fight so you could go to this beautiful white school. We fought because you’re like that white boy.”