Google plans to launch Pixel 5 in the coming weeks – Pickr 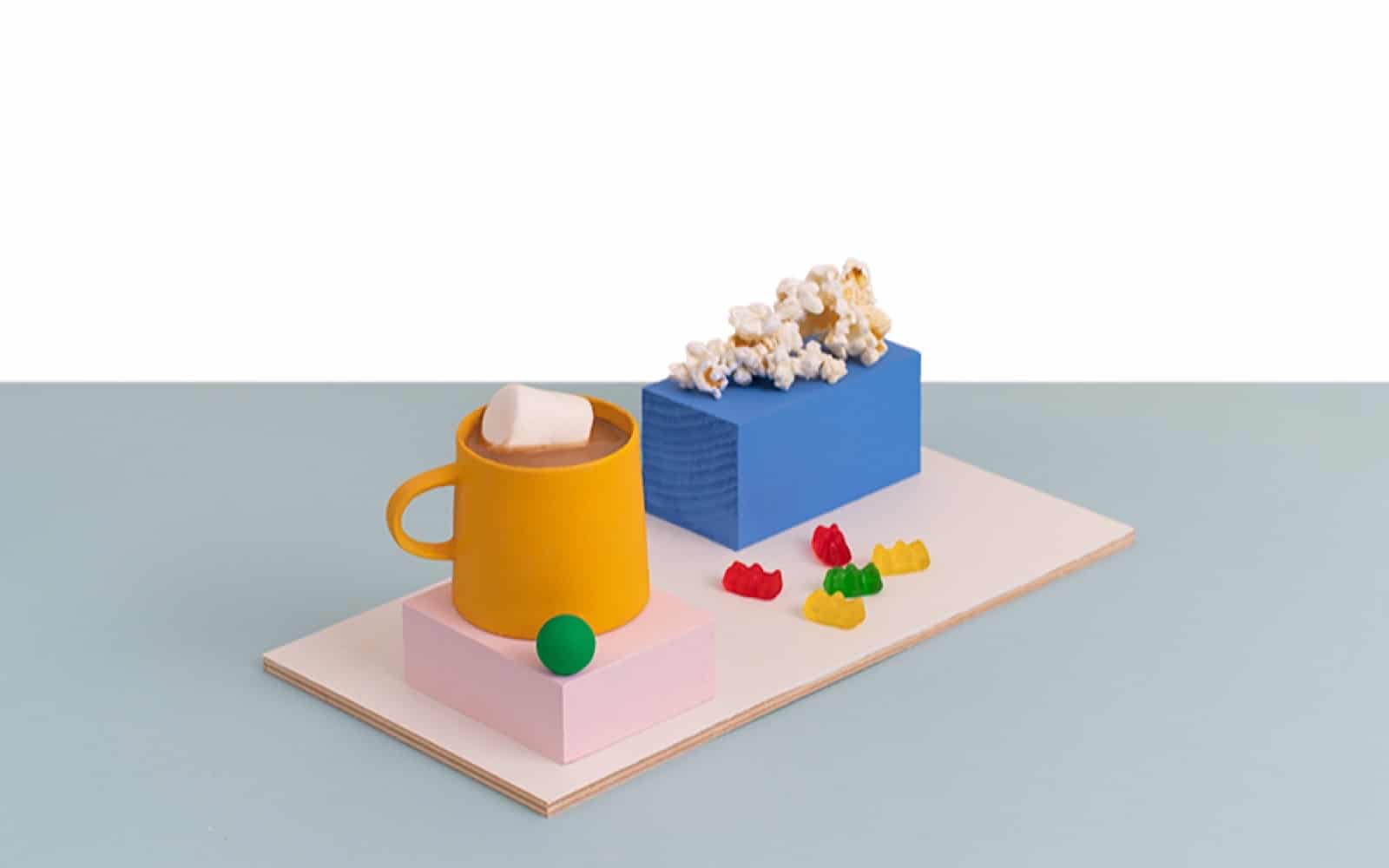 One of the final phone events of the year is going to be for Google’s 5G phones, and that’s not all you can expect.

Regardless of whether this week’s Apple event brings out one new phone or three or four, there seems to be at least one more phone in the not-too-distant future. At least one.

This week, Google announced that there was going to be a launch for something, and the general expectation is that we’ll see the Pixel 5 there as well as possibly the Pixel 4a 5G, which Google first mentioned when it announced the budget Pixel.

Prepare your popcorn for #LaunchNightIn.
Click below to see when to adjust. 👇 pic.twitter.com/RpKOinCDHj

With an announcement date on September 30th in the US at 11am – and 4am the next morning October 1st for Australians – Google’s next announcement is titled “Launch Night In” and will most likely be the new Pixel phones and possibly something cover more. Rumors point to a new potential smart speaker and a new Chromecast as this area has been largely left alone for a few years now and it would make sense for Google to show something else.

Regardless, it means that Google has some news and probably some new devices in the coming weeks.

And that probably won’t be the last of the phones, especially if Apple’s event doesn’t spawn any new phones this week. If so, an expected Apple event in October could see the last new big phones of the year appear.

A clubhouse talk has sparked allegations of anti-Semitism