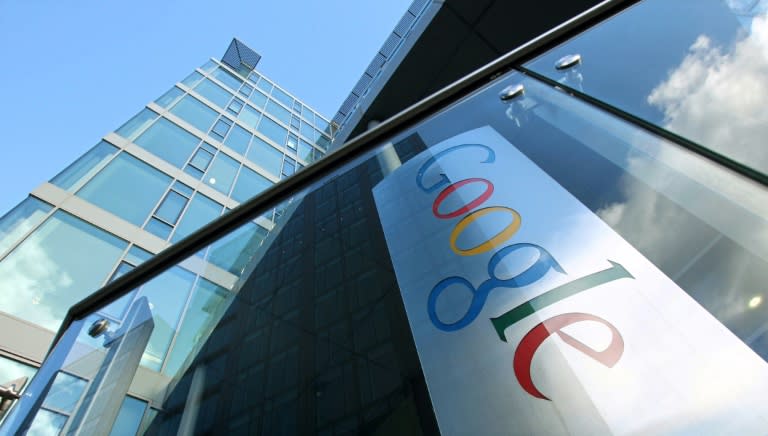 Google announced on Monday that it would enforce a rule requiring Android apps in its Play Store to use the payment system, which will cut transactions by 30 percent.

“We clarified the language in our payments policy so that all developers who sell digital goods in their apps must use the Google Play billing system,”

People with smartphones or tablets running Google-supported Android software can download apps from online locations other than the Play Store operated by the internet giant.

Google has always demanded that apps offered on the Play Store’s virtual shelves use its payment system, which charges an industry-standard 30 percent commission – just like Apple’s App Store for mobile devices with iOS technology.

However, unlike Apple, Google has generally been sloppy in enforcing the rule.

According to Google, the policy applies to less than 3 percent of developers with apps in the Play Store

“We only charge a service fee if the developer bills users to download their app or sells digital in-app items. We think that’s fair,” said Samat.

According to Samat, changes to the next version of Android, slated to come out next year, will make it easier for users to take advantage of other app stores while taking care of user safety.

“Even if a developer and Google do not agree on terms and conditions, the developer can sell them on the Android platform,” said Samat.

“For this reason, Fortnite is available, for example, directly from the Epic Store or other app stores, including the Samsung Galaxy App Store.”

Apple and Google took the video game sensation Fortnite out of their mobile app shops in August after the manufacturer Epic Games released an update that evades the revenue sharing with the technology titans.

The latest version of Fortnite includes a payment system that uses player transactions bypassing the Apple and Google Play App Store and preventing companies from collecting their typical cut.

The lawsuit says Epic is not seeking favorable treatment, but is calling on the court to order Apple to change its commission structure for all developers.

According to Apple, Fortnite was discontinued after “Epic Games took the unfortunate step of violating the App Store guidelines, which apply to every developer and keep the store safe for our users.”